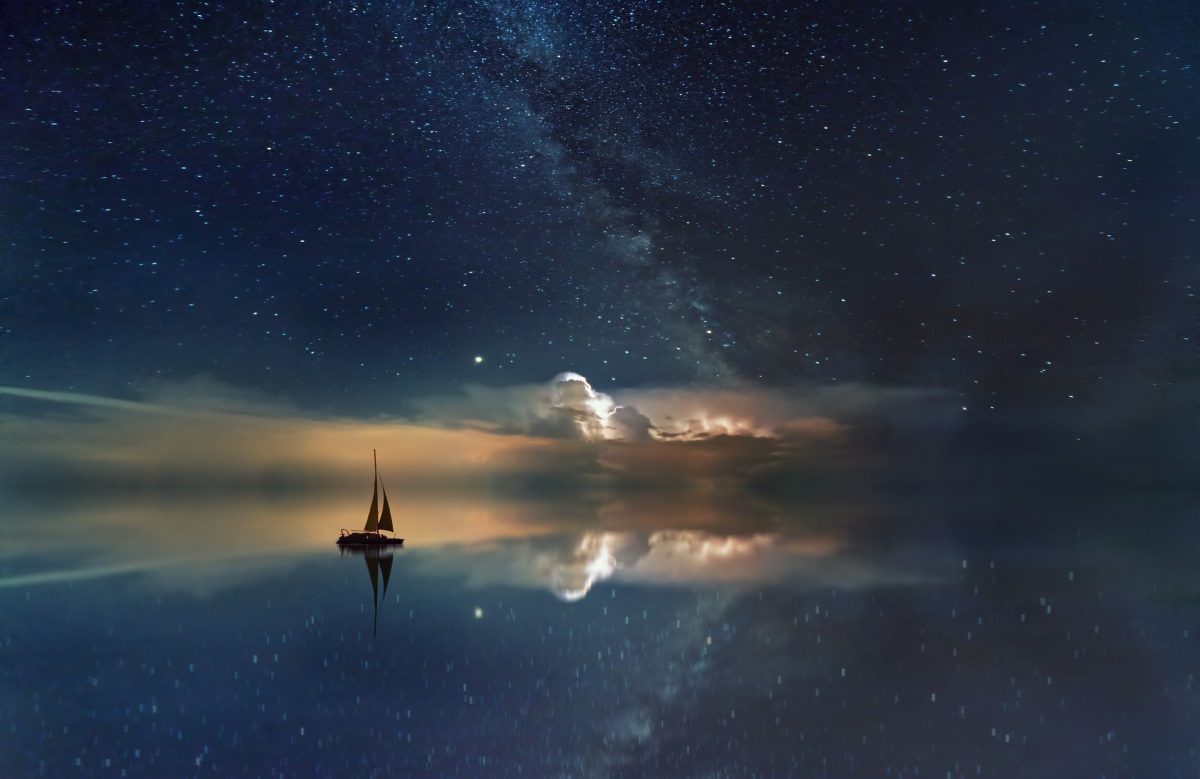 Bitcoin Options contracts worth over $1.7 billion expired on 26 June. Deribit BTC Options held close to $1.3 billion of the total contracts, but with Bitcoin’s volatility preceding the expiry date, users did not expect huge price swings following the expiry.

Before yesterday’s expiry, the Options market did not note any bearish strength.  Now, according to an update from Deribit’s Tony Stewart, even though post expiry Bitcoin’s price did not register any major changes, volatility flows were active and bearish bias was evident for spot markets as sellers continued to be active. A similar data set was included in Arcane’s weekly update as well, wherein it was seen that collective retail platforms’ premiums were dropping down to the spot price, prior to the Bitcoin Futures contract expiry.

Stewart pointed out that over the course of June, longs were significantly impacted because of Bitcoin’s negative returns. The post read,

“Two things have happened. The June longs have perhaps become hesitant buying optionality, those already long have not been able to buy materially more or have exited. Consequently, vol crushed.”

Volatility was under immense pressure prior to the expiry from high Call sells, which were sustained due to the low Implied Volatility on the charts.

Prior to Friday’s expiry, Option selling remained extremely aggressive and post expiry, losses on various long positions were noted. However, this could open up an opportunistic buying option for some users who recognize the benefits of Option selling in a declining market.

Additionally, Stewart added that the Realized Volatility had been under 40 percent over the past week. Hence, traders are open to meeting low premium trade options as well. He said, 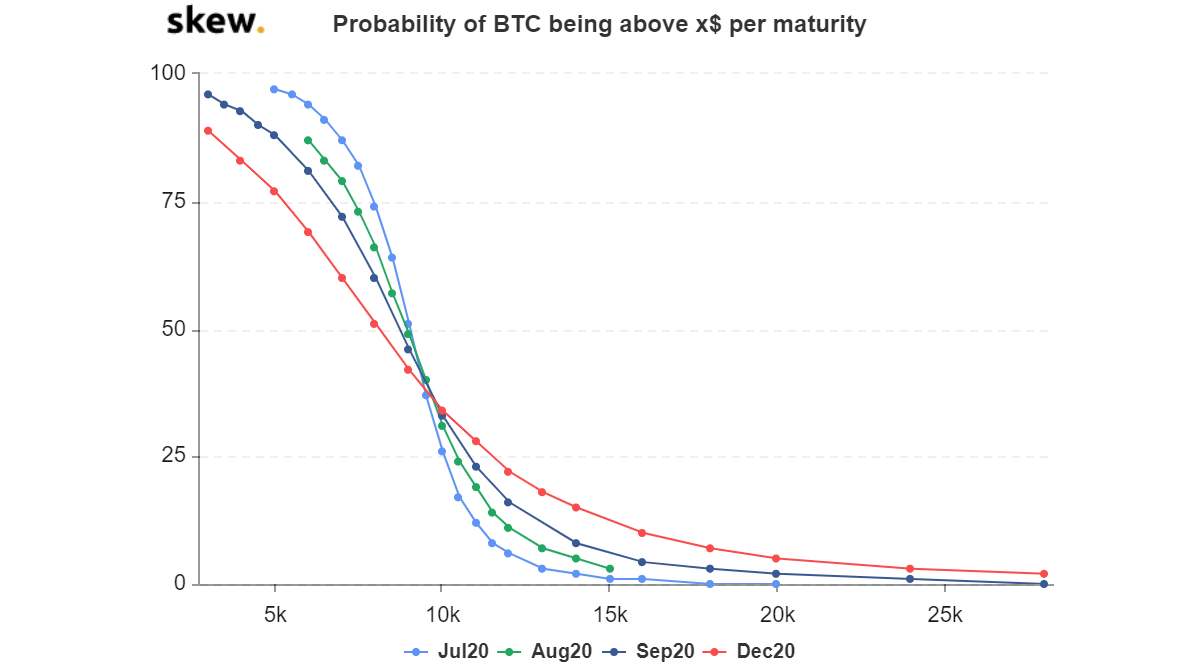 It must also be noted that Skew’s probability index pointing to the possibility of Bitcoin crossing $10k by July had dropped down to 24 percent after being close to 50 percent when the month began. With the third quarter of the year on its way, it will be interesting to analyze Bitcoin’s movement and the derivatives market after a relatively bullish 3 months.