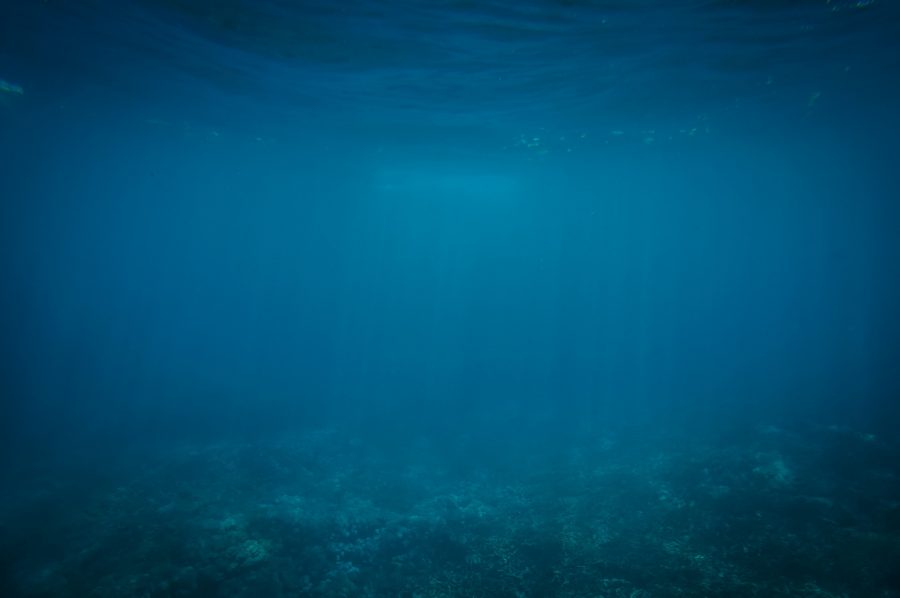 Bitcoin‘s halving is due in 7 weeks and historically it has triggered a massive bull run. The collective digital asset industry has been on the edge lately as the community has been dealing with major price fluctuations. Last week, the crypto market cap lost over $43 billion and since then, many tokens have registered new all-time-lows over the past 12 months.

The previous two halvings took place under different market conditions and Bitcoin is currently bracing itself for the reward reduction under a drastically different scenario.

A recent study by Gate.io explained the influences of Bitcoin Halving. The report indicated that on both previous occasions after the halving, BTC price and its hashrate managed to surge after initially witnessing a minor drop.

Although Bitcoin is assumed to be an uncorrelated asset, it has been highly correlated with traditional stocks in 2020, as reported earlier.

Due to the global market meltdown and the recent collapse of the crypto market, Bitcoin miners are not only facing marginal pressure from the slash in BTC supply but the pressure of liquidity strain.

Although Bitcoin‘s price has relatively improved over the past few days, but remains extremely volatile to another price swing.

During a halving event, the strong and most profitable miners are able to hang around due to extensive resources. The weak miners usually remain over-leveraged and they are unable to maintain strength against big players.

The hashrate recently dropped, which indicated that some miners might already be backing out but this problem may remain after the halving as well.

In order for miners to remain profitable, it is highly critical for Bitcoin to attain levels above $8000 before the event. According to data, the cost of mining a bitcoin ranged between $5000-$7500 in 2019, and under current liquidity strain, the cost is expected to escalate.

At press time, Bitcoin was valued at $6600, and it is currently facing a race against time to scale back to early highs. Considering the entire financial market’s turbulent state, Bitcoin’s imminent halving will take place in a market scenario uncharted and unforeseen.

If Bitcoin’s mining difficulty drops by 13%, what’s in store for miners?