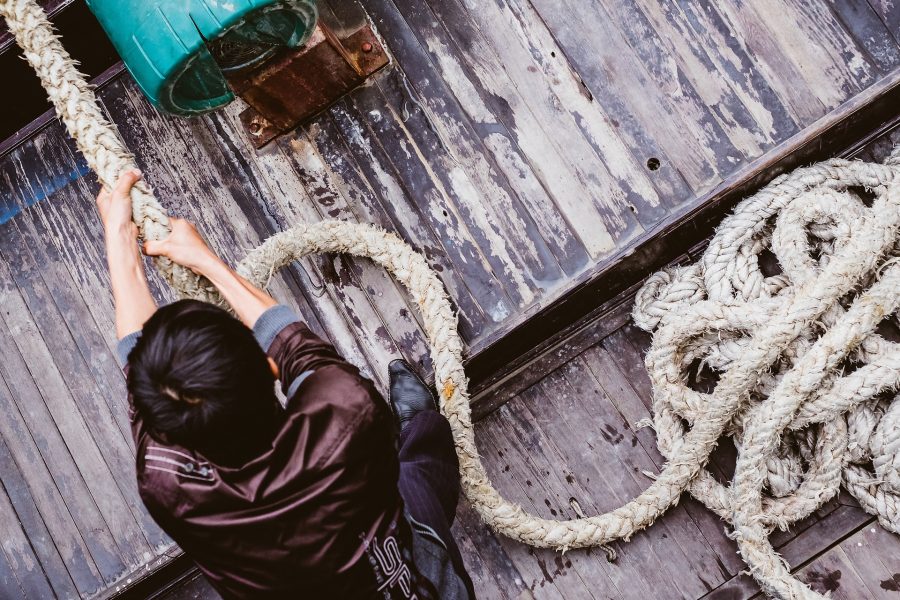 Over the past few days, Bitcoin’s price has managed to scale in valuation after exhibiting a panic sell-off on the 12th. The 1-hour chart of BTC pictured its ascent from $4430 on 16th March to $6227 at press time. A substantial hike of 40 percent allowed the asset to climb above $5500 and $6000 within the last 24-hours.

According to glassnode insights, the pump over the past day has been close to 16 percent, as the asset breached above $6000 across various exchanges. The 7-day on-chain fundamentals are also indicating a change in trend.

Although the number of transaction count has gone down since 11th March, registering a drop of 15.84 percent till the 18th, the average value of transactions has been much higher than usual. This is largely due to the fact that major buy and sell orders were active during this week, and many hodlers bought the dip in the market. Active addresses faced a minor dip of 0.74 percent.

Previously it has been reported that the presence of hodlers (both short-term and long-term) has been extremely crucial. A majority of users bought into the ecosystem after the dip, but many also speculated that the slump took place in the first place due to indecisive BTC hodlers.

BTC’s position above $6000 is a crucial psychological level for users. In order to stabilize and reassure investors, it is imperative that Bitcoin consolidates above $6000 for the next 48-hours. Consistent trading volume above $6000 was crucial in order for the volatility levels to subside over the short-term. 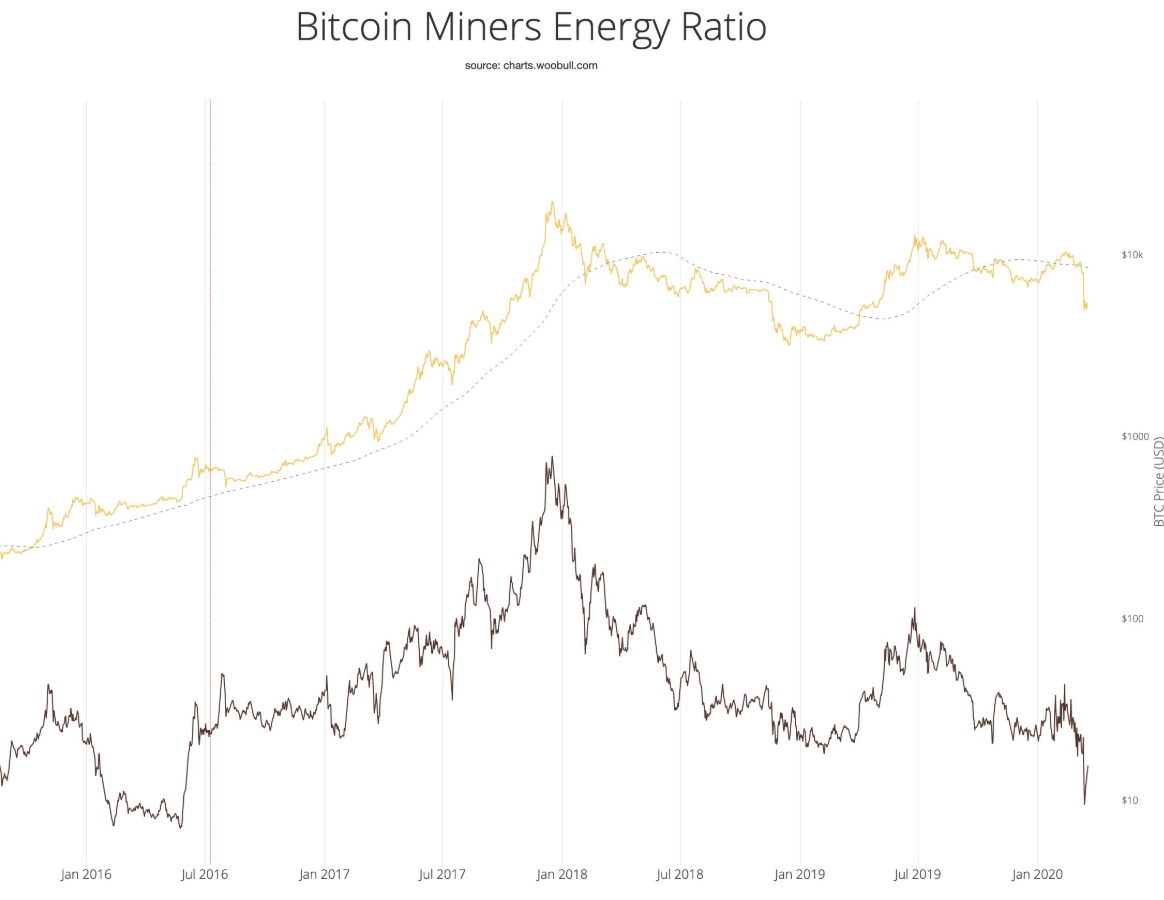 After the hashrate dropped below 100 TH/s on the 17th, users feared that another pullback may occur over the next few days but miners came to the network’s aid. It has been identified that Bitcoin Miners Energy Ratio conducted a substantial influx of energy into the network in order to boost the hashrate once again.

The results have been evident as the hashrate jumped from 82 TH/s on the 18th, to 88 TH/s yesterday. At the current rate, a breach above 100 TH/s seemed fairly possible over the next few days.

With fundamental metrics highlighting a minor bullish turnover, things may look better for Bitcoin again as the community looks forward to closing the chapter on March 12th’s unexpected crash.