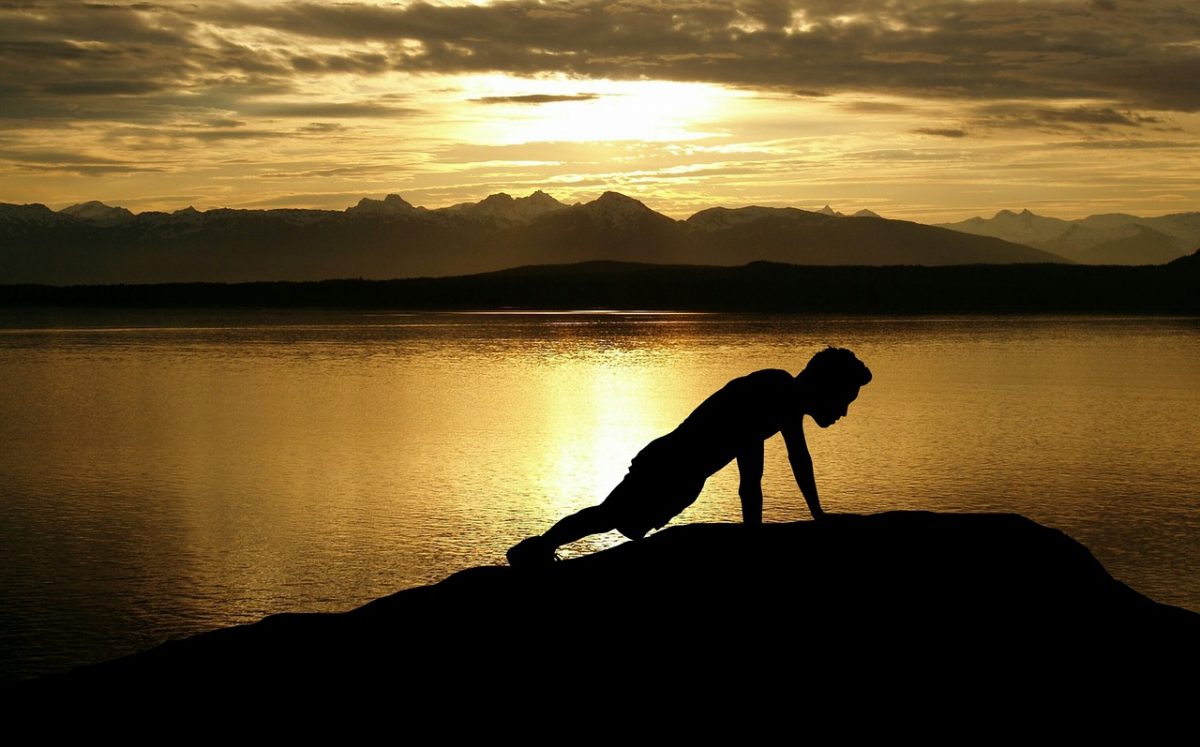 The altcoin market has been recovering over the past week. While most alts have managed to win back the gains they lost after the crash last month, other alts continue to persist with their bullish trends.

The seventh-largest cryptocurrency in the market, Litecoin [LTC] was witnessing a battle between the buyers and the sellers in the market, one that resulted in the price of the digital asset rising. The coin was being traded at $46.0808, while the resistance was marked at $50.9900 as the support rested at $26.9207.

Litecoin was reporting 12.98% in YTD returns, with the press time value likely to shoot up as the Awesome Oscillator indicator too pointed at rising bullish momentum in the market.

The coin’s price is expected to rise in the upcoming days as the indicator Parabolic SAR suggested. According to the indicator, the markers had aligned under the candlesticks, indicating a bullish trend in the market.

According to the Bollinger Bands indicator, the coin had passed its volatile phase and the moving average had slipped under the candlestick noting that the bulls were in the market.

Ethereum’s DeFi may rise post-Covid-19, but interoperability remains an issue