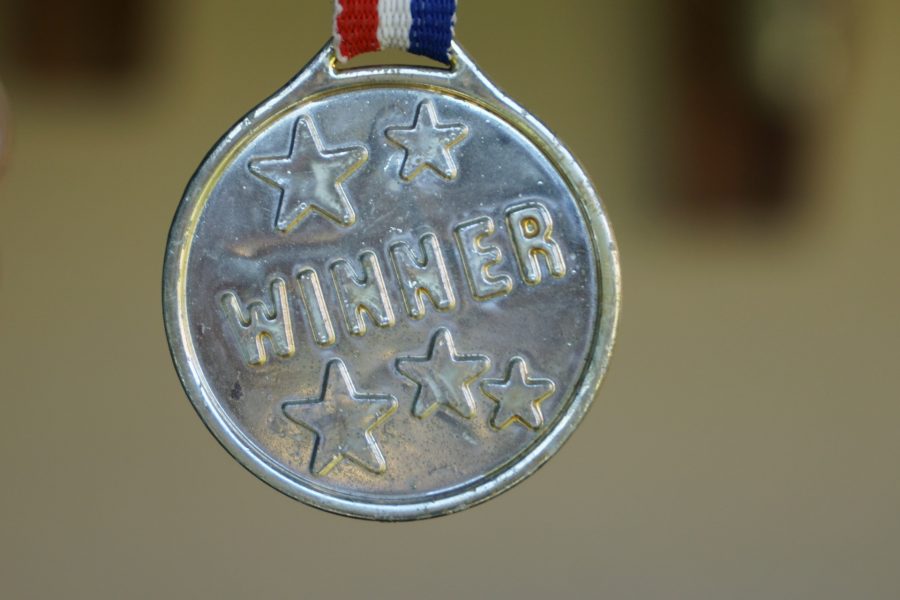 The hype behind a Bitcoin ETFs has been a long-drawn episode, each resulting in disappointment for the organizations applying for one.

The SEC already shot down multiple Bitcoin ETF proposals over the past two years, with Bitwise Asset Management’s revised submission being the latest one to bite the dust.

However, Messari’s Ryan Selkis believes the recent announcement involving SEC and Grayscale could play an instrumental role ahead, involving the highly-awaited Bitcoin ETF.

As previously reported, Grayscale Investments had submitted a Registration Statement on Form 10 with the SEC back in November 2019. On 21st January 2020, the submission was approved, and Grayscale‘s Bitcoin Trust became the first digital asset investment vehicle to become an SEC reporting company.

Grayscale’s Bitcoin Trust is a crypto index fund and the SEC accreditation will allow the organization to reach a wider range of established investors.

Selkis suggested that SEC’s compliance with the Form 10 approval will eventually manifest in an agreement towards a Bitcoin ETF as well. He stated,

“I’m at the point where I do believe we’ll finally see the much awaited bitcoin ETF within the next 12-18 months.“

However, the Messari CEO said that Grayscale’s Bitcoin Investment Trust may only get the ‘first nod’ in the industry amid competition from the likes of Bitwise or VanEck.

Grayscale‘s Bitcoin Trust is the largest crypto asset manager with over $2.5 billion Asset under Management (AUM) and the trust has the longest existence in the market (GBTC first offer in mid-2013). The current approval as a reporting company is basically the SEC recognizing credibility in Grayscale’s Bitcoin Investment Trust. Selkis added,

“All that’s left really is for the SEC to finally recognize that this quasi-public vehicle is already available, liquid, and widely coveted by retail investors, while at the same time, the Commission’s own foot-dragging on an “official” ETF approval is quantifiably hurting those same investors by perpetuating the premium that exists on the publicly floated shares.”