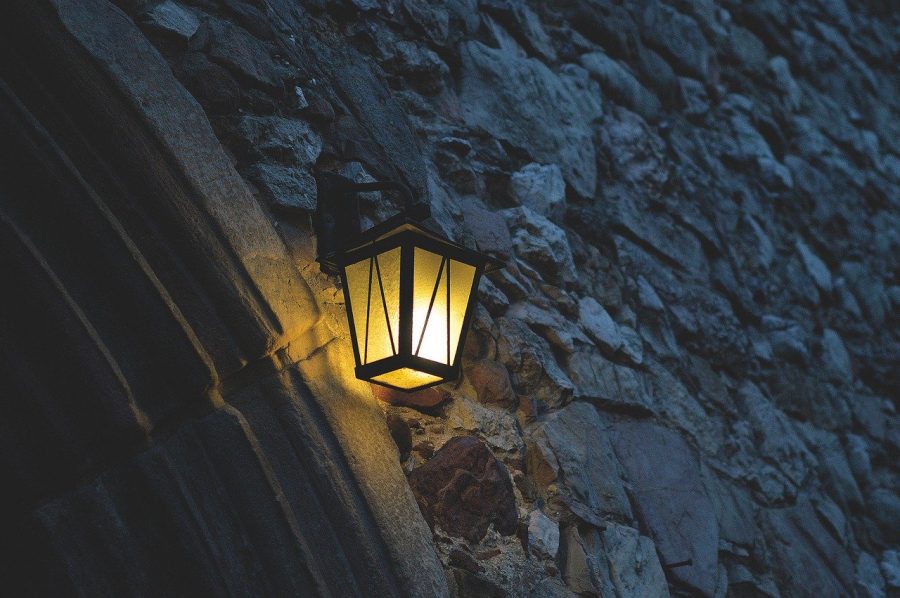 “Overcoming regulatory hurdles will broaden their appeal and raise the potential to eventually replace cash.”

The research pointed out that cryptocurrencies have always been “additions”, rather than “substitutes, to the global inventory of money”. After a decade of Bitcoin’s inception, cryptocurrencies have not managed to take off as a means of payment despite their well-known benefits, such as security, speed, minimal transaction fees, ease of storage and relevance in the digital era. The research noted the fading confidence of the people on the legacy institution, and stated,

“The forces that hold the fiat money system together look fragile, particularly decades of low labour costs. Over the next decade, some of these forces could begin to unravel and demand for alternative currencies, from gold to crypto, could take off.”

For cryptocurrencies to become widespread, it needs to overcome three main hurdles following which the “eventual future of cash is at risk”. The cryptocurrencies need to become legitimate in the eyes of governments and regulators. This can be achieved by bringing stability in the otherwise highly volatile market. Additionally, alliances must be forged with key stakeholders – mobile apps such as Apple Pay, Google Pay, card providers such as Visa and Mastercard, and retailers, such as Amazon and Walmart.

New challenges are bound to crop up once the aforementioned hurdles are crossed. This essentially means that the entire financial system will be based on electricity consumption and hence the financial system needs to be ready to overcome any kind of electricity shutdown or cyberattack. The research stated,

“As we look to the decade ahead, it would not be surprising if a new and mainstream cryptocurrency were to unexpectedly emerge. Some countries with historically-strong banking industries are trialling cryptocurrencies. Separately, cryptocurrencies may constitute the best tool for a digital war. The question is which country will take advantage of being the first to obtain licenses and build alliances. As that occurs, the line between cryptocurrencies, financial institutions, and public & private sectors may become blurred.”

Here’s how Bitcoin’s role in protesting movements is changing