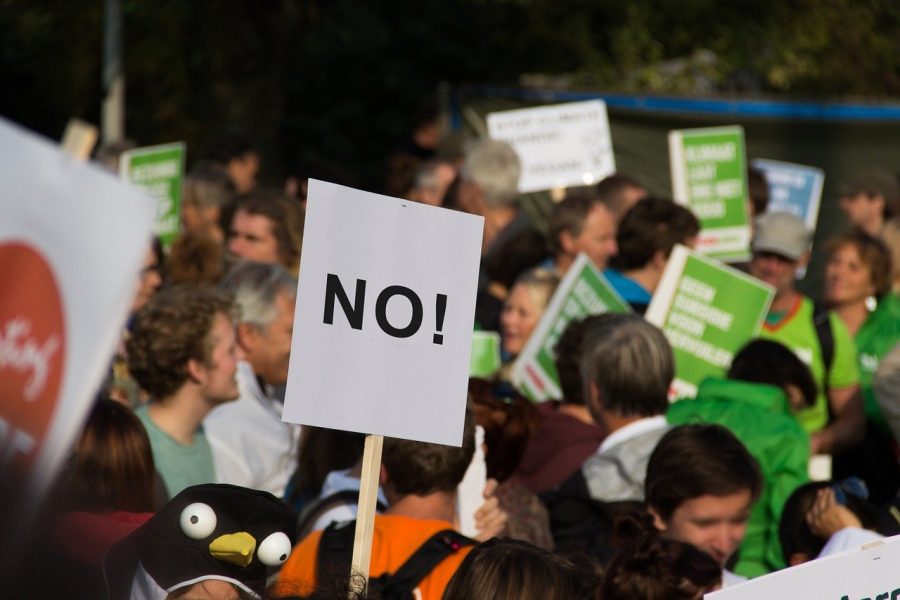 Bitcoin and other cryptocurrencies emerged as a reaction to the inefficient traditional financial system and a growing crisis of confidence in these systems. Bitcoin has been used as an “escape valve” in countries with oppressive regimes like Venezuela and Zimbabwe and more than a decade since the creation of the Bitcoin genesis block, it can be safely said that the technology underlying cryptocurrencies has potential applications far beyond finance.

Along the same lines, Alex Gladstein, CSO of The Human Rights Foundation believes that the “maximum human potential impact” of any technology is not known immediately and that Bitcoin has an important role to play in a world that is currently undergoing “massive social transformation”. Gladstein, who appeared in ‘The Scoop’ Podcast‘, said

“I would say the same thing about Bitcoin and I think it’s only because of my background and of the people that I work with and the situations that I see every day that I’ve started to realize that the sort of wider impact that I think Bitcoin will have in a way that’s sort of similar to the Internet, to a technology that decentralized the means of production of information and access to information.”

The CSO was of the opinion that one of the most essential nature of cash is “the ability to protest in an urban environment and hold the government accountable” for their actions. According to Gladstein, in a decade or two, there won’t be paper money, so in order for these people to protest for their rights and hold their government accountable, and there will be a “need for a digital version of cash”. He said,

“and that’s what I very much believe has been given to us with Bitcoin. And I think people building in the Bitcoin ecosystem are contributing to that.”

Despite admitting that Bitcoin is not a solution for the societal woes, he believes that the digital currency which is decentralized is still better than a society where the money is held by arbitrary power and is traceable by government entities. Gladstein stated,

“Bitcoin’s certainly not a cure-all, but a society that has like open money, which is accessible to anyone and is censorship-resistant and affords us privacy I think will necessarily be a better society than one where the control of money is centralized, held by arbitrary power, and where it’s able to be confiscateable and trackable by whether it’s governments or corporations. I do very much believe it will be a better society”