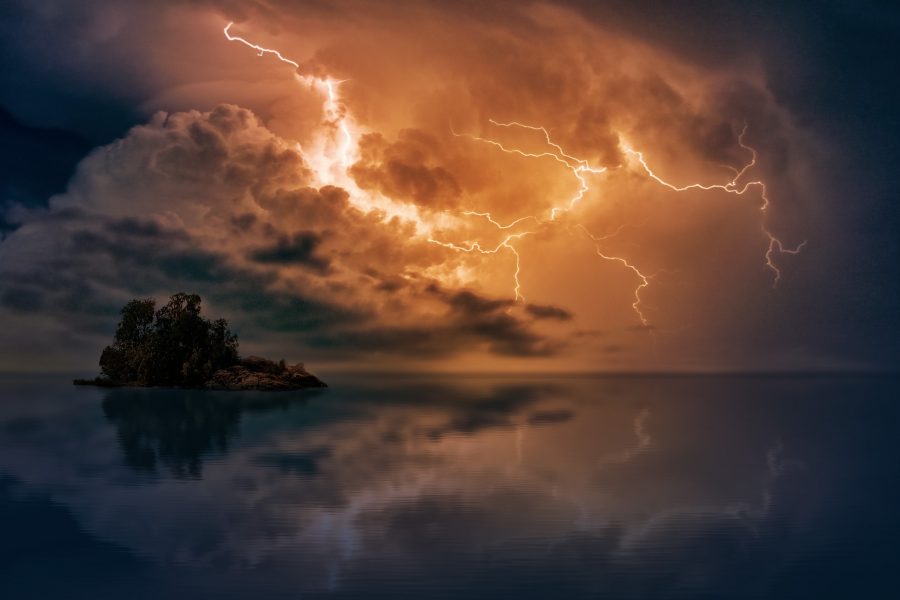 If Bitcoin is to take on fiat currencies and become the most used currency of the future, substantial upgrades addressing its scalability problem need to be implemented. As of now, the ecosystem seems to have agreed on Bitcoin’s utility as a long-term investment vehicle, but for many investors, even that narrative is not fully convincing due to the increasing volatility exhibited by the king coin.

The implementation of Lightning Network in 2018 was seen as a step in the right direction, one that would drastically improve Bitcoin’s scalability. This solution claims to enable higher transaction speeds within the network, enabling it to perform substantially faster and with greater efficiency.

“The lightning network is how the second layer should be designed. It of course, can be improved and many, say that lightning network is being in beta or in a health mode for a long time. And that is for sure, but also the stacking technology requires a lot of investment in terms of people and brain power.”

“There are a couple of exchanges that decide to support, lightning network, You can move Bitcoin much faster rather than on-chain and that will allow arbitrages to take, better advantage price discrepancies across exchanges.”

However, according to Ardoino, while the Lightning Network is a well-designed second layer, he feels Bitcoin continues to be a good base layer. He went on to argue that, “I believe that Bitcoin is meant to be the, let’s say, the base engine for a lot of financial applications.”

However, Bitcoin’s volatile nature continues to be a challenge if it intends to be the base engine for financial applications, even in a scenario in which it has solved the scalability problem. Over the past week, according to market data provided by skew, BTC/USD realized volatility rose rather dramatically from 52 percent to around 72 percent. 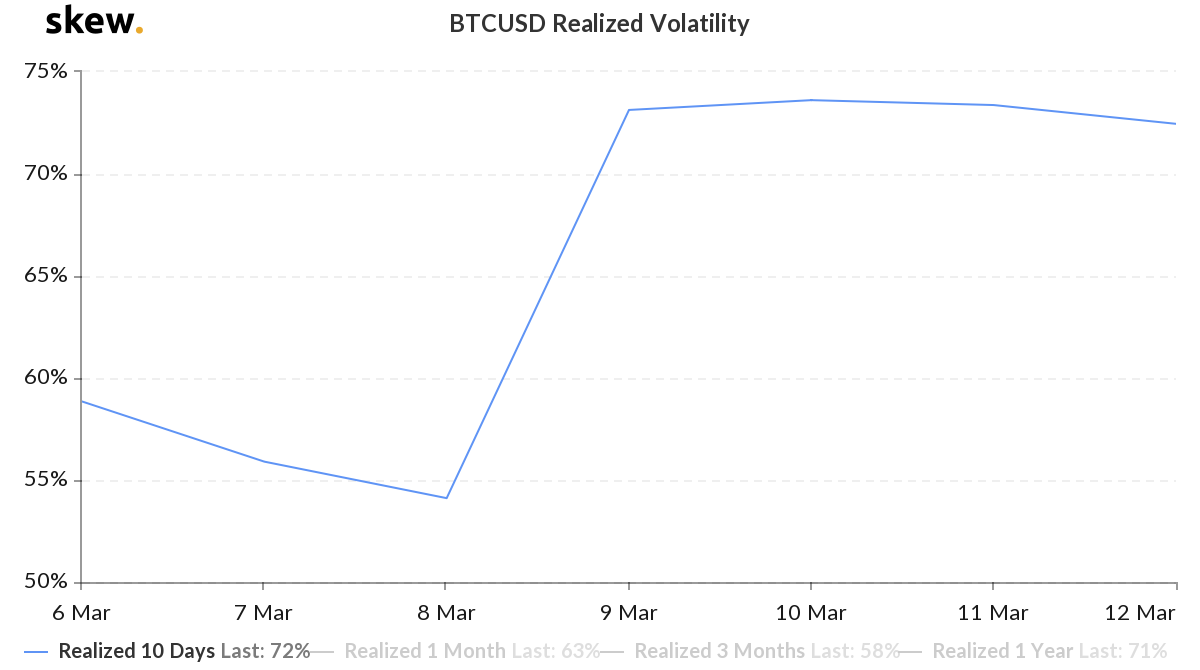 For many investors and crypto-traders, the past 24 hours of Bitcoin have been extremely trying times as Bitcoin’s unpredictability took centerstage once again. As per the Fear & Greed index, after yesterday’s price drop, the sentiment analysis tool now indicates ‘Extreme Fear,’ which is normally a sign of high bearish sentiment, but also represents a buying opportunity. 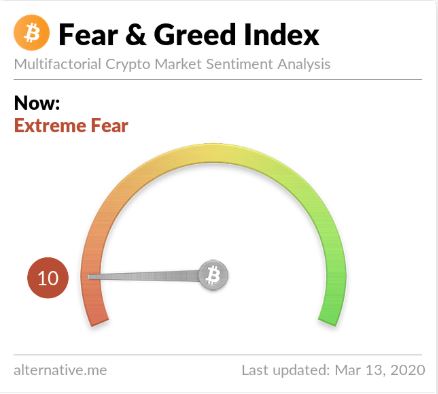 However, for Arodino, Bitcoin continues to be a crucial part of the crypto-future, despite the ups and downs it has faced recently. He added,