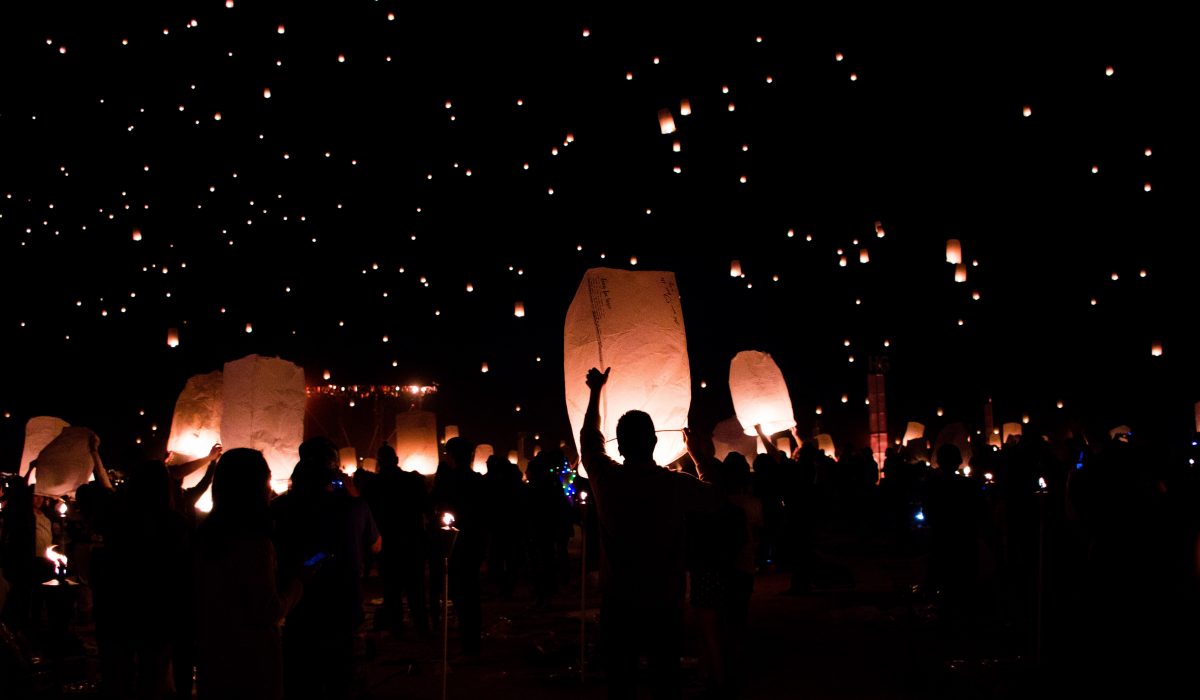 After a harrowing month, altcoins are finally making a comeback. Popular altcoins like Bitcoin Cash, ZB Token, and Status were all able to keep their bullish momentum in the market going after they registered up to 12 percent in gains in over a day’s time.

The bullish momentum continued for the 5th largest cryptocurrency in terms of market cap, Bitcoin cash, as its block reward halving is scheduled to take place in less than a week’s time. At press time, BCH was being traded at $236 and it had a market cap of $4.3 billion. If the uptrend were to continue for Bitcoin Cash, the coin will soon be confronting the resistance at $269. However, if the price were to fall, the support at $215 may help the coin stabilize.

According to the MACD indicator, strong bullish momentum will persist after the bullish crossover. The Bollinger Bands, at the time of writing, were expanding, indicating a more volatile price action in the future, with its moving average offering support for the price.

The price of Status has been moving mostly sideways lately. However, over the past 24-hours, the coin registered over a 9 percent price increase, pushing the price to $0.017. At press time, Status had a market cap of $60 million and a 24-hour trading volume of $45 million.

The Stochastic indicator, at press time, was heading towards the oversold zone, while the MACD indicator had undergone a bearish crossover and was likely to bring the price down.

ZB Token also had an impressive 2020 run, till its price collapsed in March, along with most other altcoins. However, the coin seemed to be recovering steadily as it posted an over 6 percent increase in a day’s time. At press time, ZBT had a trading value of $0.232 and a market cap of $107 million. ZBT was on its way to test the resistance at $0.239, if the bullish momentum was sustained. If the price were to drop, there would be a strong point of support at $0.218.

The MACD indicator underwent a bullish crossover and highlighted that the price could continue to rise. The RSI indicator, however, had been in the overbought zone for a while, but was, at the time of writing, making a reversal as it headed towards the oversold zone.

Related Topics:Bitcoin CashStatusZB Token
Up Next