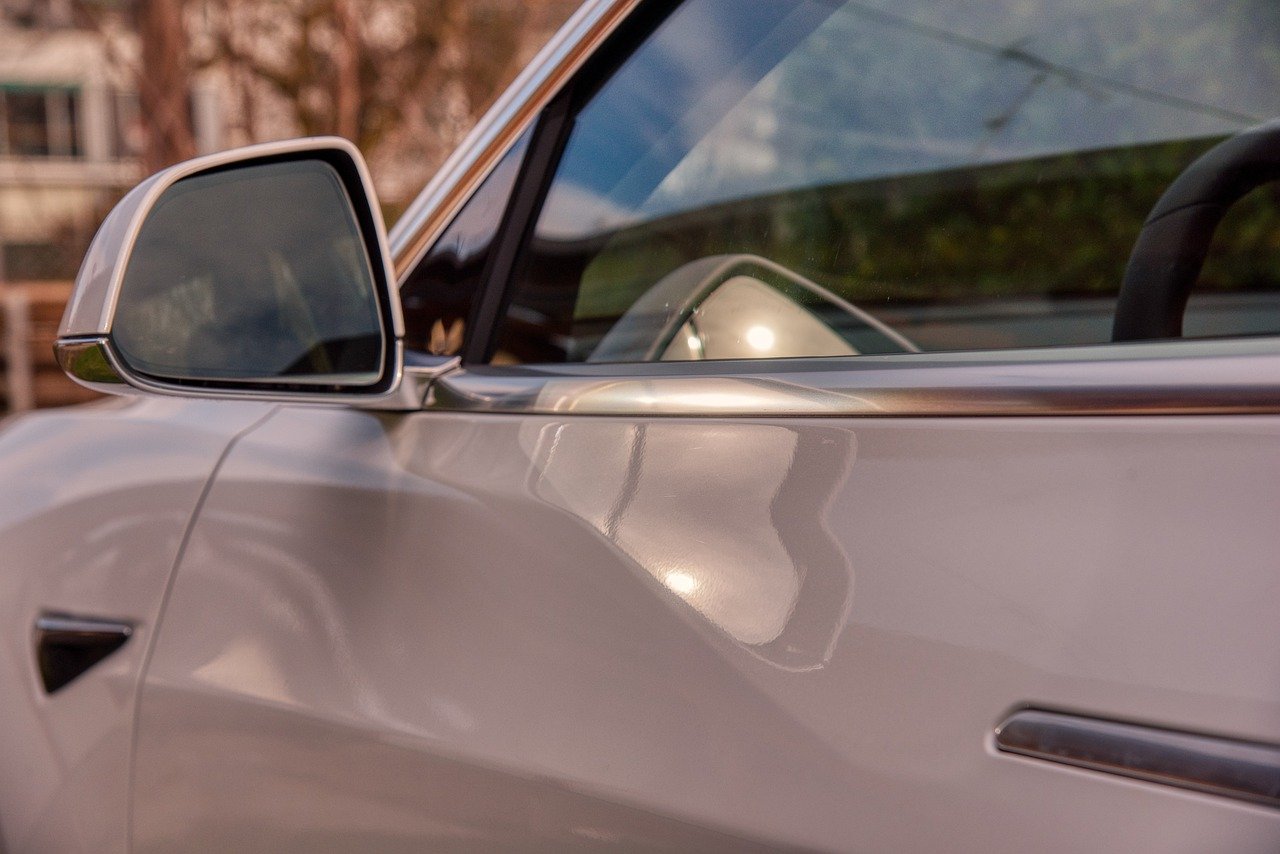 Schiff tweeted the aforementioned response after Elon Musk replied to author Ben Mezrich, of “Bitcoin Billionaires” and “The Accidental Billionaires”. Mezrich earlier said that he would never turn down an opportunity of “getting paid in Bitcoin again.”

The Tesla CEO who recently became the richest man in the world agreed with the decision.

However, Schiff appeared to maintain his opinion on the popular crypto. Lately, the gold bug has been very vocal against Bitcoin in particular. He recently said that an “asset that drops 28% over a weekend was not a safe-haven, a store of value, or a viable hedge against inflation” and added:

Additionally, Schiff thinks that the problem with people buying Bitcoin is because of their perception of the crypto as a store of value or that they are “buying digital gold” and said:

Within the crypto ecosystem, some consider Bitcoin an “apex predator of money,” as well as “a precursor to the extinction of gold. Others predicted that BTC is “more likely to eclipse” gold’s market cap “before the 2030s.” Recently, Morgan Creek Digital’s Anthony Pompliano noted that to date, no single digital product, especially with a smaller market cap, has been predicted to replace gold.

‘Crypto is exactly like dot com bubble; Bitcoin, Ethereum can survive it’