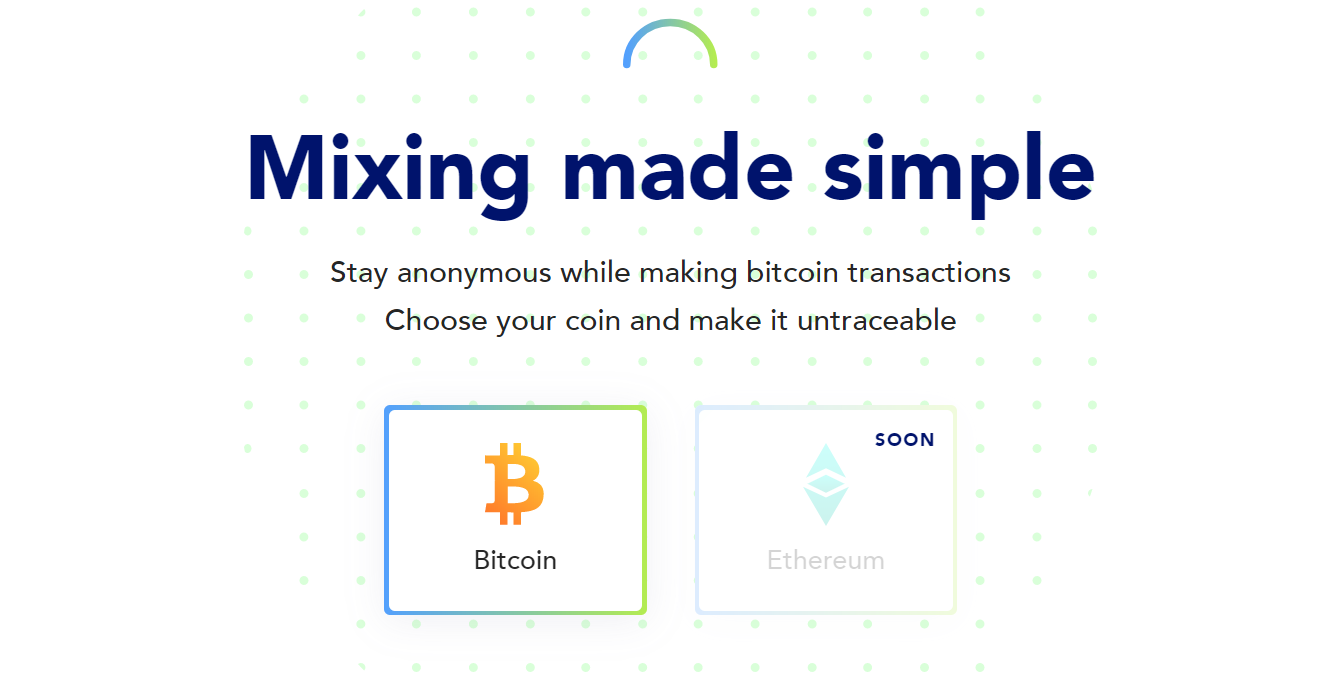 When Satoshi Nakamoto published the groundbreaking ​Bitcoin whitepaper in 2008, it received much fanfare among the cypherpunk community. A pre-programmed measure ensures the finite supply of 21 Million BTC will slow down its supply entering the market through a scheduled quadrennial block reward halving, known as The Halvening. Fast forward to 2020, the decentralised digital currency that is permissionless by nature, has cemented its status as the alternative to the inflation-prone fiat currencies and the centralised banking system. The growing adoption of Bitcoin (BTC) is also attributed to the fading public confidence of the global economy as it faces the unprecedented challenge of the global coronavirus pandemic, US-China trade war and oil price war. In fact, many experts ​believe that the global economy will be facing the worst recession since the Great Depression which occurred in the 1930s.

The economic uncertainty has influenced more people to seek out alternative assets to hedge onto during periods of market turmoil, which may happen given the current conditions of the global market. As this crisis worsens, Bitcoin will become a safe haven asset and a hedge option for the people as ​evident by the renewed interest in the cryptocurrency this year, coupled with the halving event. However, before you consider ​buying Bitcoin or other cryptocurrencies, it is good to learn of the cryptocurrency itself.

While the original design of the Bitcoin offers a transparent and immutable ledger, it lacks the appropriate privacy measure for the user. It is now a common knowledge among the crypto community that Bitcoin, like other cryptocurrencies, is of a pseudonymous nature. Anyone with access to a blockchain analysis tool like the freely available blockchain explorer will be able to track the transaction activity of any Bitcoin address. Skilled individuals and blockchain analytics firms are able to work out the ownership of the Bitcoin address through the transaction pattern and other factors revealed on the blockchain. Moreover in crypto-friendly countries, centralised cryptocurrency exchanges and payment services are now obliged to follow the regulatory procedure of verifying users’ personal information through the Know-Your-Customer (KYC) process. As a result, it utterly obliterates any form of anonymity or privacy dealing with Bitcoin or any other crypto since a third party can trace the user’s transactions and personal information.

Based on a ​report by the UN Declaration of Human Rights, the International Covenant on Civil and Political Rights (ICCPR), privacy is the fundamental of human rights, which is increasingly important in the digitally-connected world that we are in today. Therefore, such concerns have prompted Bitcoin and the rest of the cryptocurrency community to look for an effective privacy solution, which eventually gave rise to an effective privacy tool known today as the Bitcoin mixer/tumbler.

This year, governments and numerous organisations have created contact tracing applications and other tools to battle the ongoing pandemic at the expense of users’ right to privacy. The move is feared by not just the cryptocurrency community, but also ordinary citizens, that governments could use this opportunity to strengthen their surveillance over the people, including users who are dealing with Bitcoin and other cryptocurrencies. As a result, more Bitcoin users have chosen to utilise privacy solutions like ​Bitcoin mixers to add an additional layer of privacy and anonymity into their everyday Bitcoin transactions.

In the Bitcoin mixing arena, ​MyCryptoMixer (MCM) stood out of its competition in 2020 based on not just the affordability and reliability that MCM has to offer, but also the impeccable customer service standard which they have set across the mixer industry.

Another reason that MCM has seen a surge in mixing volume is due to stricter regulations from governments seeking to comply with Financial Action Task Force (FATF) ​recommendations and enhanced Anti-Money Laundering (AML) guidelines on regulated centralised exchanges like Binance and BitMEX. However, it is worth noting that Bitcoin mixing service is actually legal. Just like any other services including offshore bank accounts, it is only illegal if the user decides to mix Bitcoins solicited from illicit activities. Another comfort is provided by the blockchain analytics firm Chainalysis, where ​it stated in a recent report that a mere 10% of funds sent to mixers are derived from criminal activities, while the majority were actually mixed for personal privacy reasons.

For starters, the Bitcoin mixer helps to keep the anonymity and privacy of Bitcoin transactions by mixing the transaction trail between the origin Bitcoin address and the assigned wallet addresses (up to 5 addresses in MCM) which receive those mixed funds. In this case, MCM held custody of the user’s Bitcoin during the mixing process and returned the user with freshly mixed Bitcoins through a secure and anonymous algorithm.

MyCryptoMixer’s prominence in the mixing market

Although there are several other strong contenders, MCM stood out this year with its trusted and user-friendly Bitcoin mixing platform as compared to other mixers in the market. They have gained a gradual following of crypto advocates as evidently shown in their monthly mixing volume. According to anonymous feedback by their users, MCM has gained rapid recognition due to its user-focused and highly responsive ​customer service support​.

In addition to that, no account registration is required to access their mixing service, which is accessible in both clearnet (e.g. Firefox, Opera, etc.) and TOR browser, making the transaction much harder to be traced later on, while keeping its promise of the user’s privacy and anonymity. Due to security reasons, logs are only held for up to 24 hours before they are automatically deleted by the provider, in the unlikely events where the database is compromised which result in the leak of their users’ transaction activities.

There is a good reason that MCM has been praised for the aforementioned user-friendliness, and credit where credit’s due, it has one of the most straightforward and sleek-looking interfaces around, giving the user a seamless mixing experience without much distraction. To advance your own knowledge of Bitcoin mixing, it helps to know an overview of how it works. Below are a snippet of their famous 4-step mixing process and how to put that knowledge into practice :

First, the user shall navigate to the Bitcoin Icon which can be seen on their homepage or click here​.

Next, configure up to five destinations (or receiver) Bitcoin addresses, Transfer Time Delay, Funds Distribution, and the user-defined service fee (between 0.50% to 5.00%). MCM’s straightforward interface allows the user to complete the relevant fields easily, either by text input or by adjusting the values through a slider. Interestingly, the mixer will generate a randomized “MyCryptoCode”, which allows the user to strengthen the privacy process by preventing previously mixed coins from reappearing in their subsequent mixed wallet addresses.

Step 3: Send the Bitcoin to the mixer

In order to enhance the anonymous process, users would be shown the required BTC amount as indicated by the mixer. This is to ensure that every transaction is unique, eradicating any possibilities of tracking these transactions through the user’s activity pattern.

Finally, the user would be shown a status page that reflects the mixing status. No action is required from the user end at this point. As long as all information as furnished by the user is accurate, the mixing process is deemed as completed.

The importance of Bitcoin mixing for Anonymity and Privacy

Bitcoin mixing services allow users to mix the transaction for the primary purpose of achieving complete anonymity as governments and regulators tighten their grips on KYC and AML compliances on cryptocurrency markets and services. For users who are trading in especially large volumes of Bitcoins, it is also recommended to combine privacy wallets, VPNs and TOR browsers, in addition to a Bitcoin mixer to truly protect yourself against bad actors (and the pervasive government’s surveillance) in a secure, private and anonymous way, when dealing with the revolutionary asset class of the 21st century.

For more information about MCM, you may refer to their walkthrough guide on how to ​get started​with Bitcoin mixing or drop an ​email​for their mixing service.

You can send them an email or visit these websites.