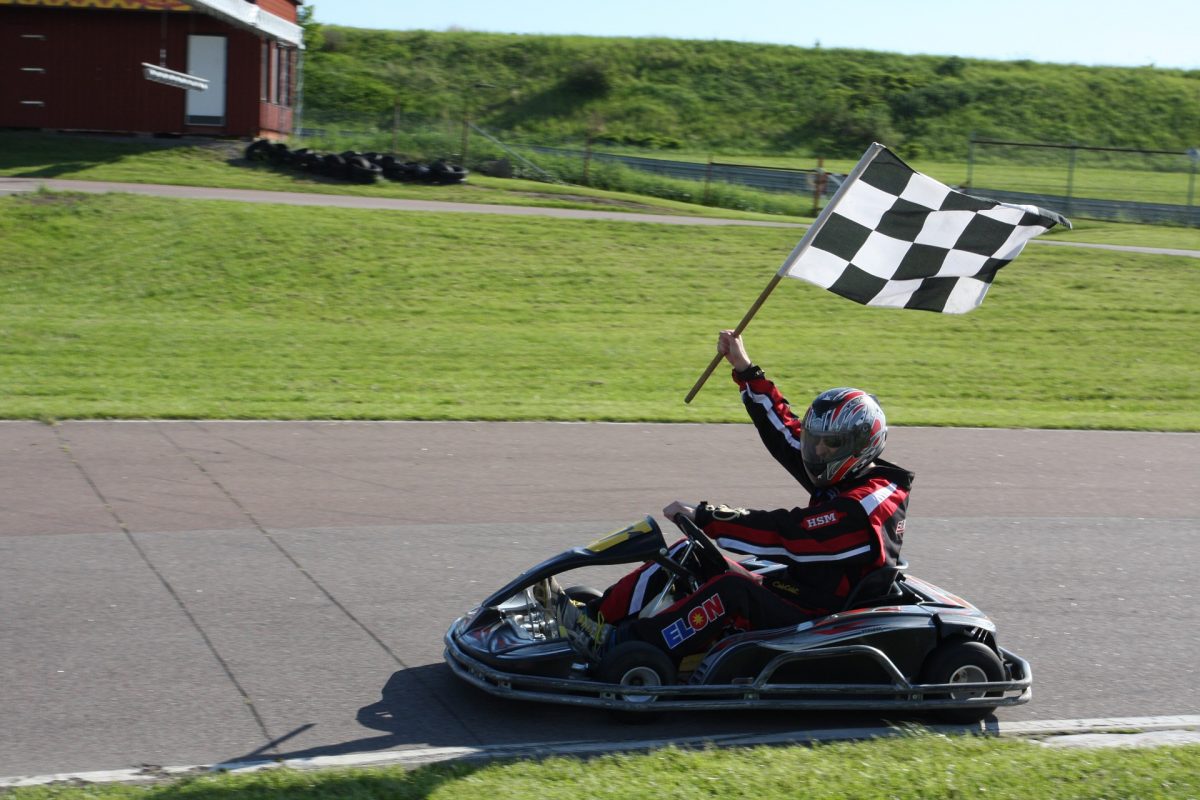 Fours day after finally breaching the $7000 mark in the charts, Bitcoin registered another slump of $400 in 5 hours, bringing the valuation back under the 7k range. However, BTC’s price looked more than certain and assured in the long-term scenario and the recent decline could only be a minor bump before its eventual rally upwards.

The long-term chart of Bitcoin is a clear indication of how volatile Bitcoin’s valuation has been in 2020.

After hiking upwards of 40 percent within the first 45 days, BTC ended the 1st quarter of 2020 with negative returns of  11.49 percent. However, since the collapse, the largest digital has made a significant recovery and it currently consolidated at similar levels to the start of the year.

From the analysis, it can be observed that since 14th March, Bitcoin’s movement has given shape to a rising wedge pattern and the current dip did not breach the overall trend. A rising wedge pattern is usually followed by a bearish pullback hence BTC could be looking at another dump over the next few weeks.

However, it could be the final pullback before Bitcoin possibly crosses major resistance at $7082 and $7562.

The support line at $6592 has been tested three times over the past 5 months, and other than on 13th March, it has always held strong. Considering Bitcoin is slowly decoupling away from the traditional markets, and if market trends remain more or less the same, Bitcoin looks prime on its way to breach the $8000 mark by the start of May, right before the halving.

The case for a strong bottom at $6500 can be verified by the fact that the average trading volume over the past week has gone above the yearly average again. It is a positive sign indicating that the current price range is backed with strong activity, which solidifies its price bottom at $6500 to $7000.

According to VPVR, the Point-of-Control currently stood at $7200, which indicated that the long-term trading at this range is significant, which is followed by heavy trading volume at $6500. Hence, a sideways movement is also possible between $6500 and $7200 over the next week but eventually, BTC should breach above $7500 and register a re-test at $8000.

With RSI continuing on an inclined trajectory indicating a presence of healthy buying pressure, Bitcoin will continue to move ahead on the recovery path.