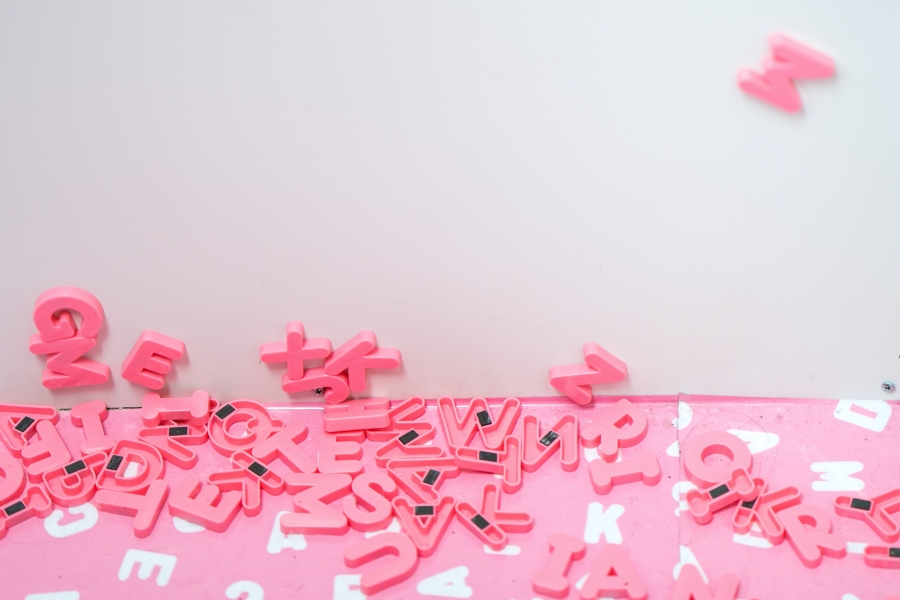 Recently, Falcon Private Bank published the latest edition of the Falcon Crypto Monthly report, a publication that addressed Bitcoin and altcoin market movements over the last month and derived insights through technical analysis of the data.

According to the report, the cryptocurrency market failed to consolidate above important support levels in November, trading just below a $200 billion market cap. Bitcoin‘s dominance fell to 66.7% last month, with over $40 billion being erased from the overall market capitalization, according to CoinMarketCap.

The report also noted how a majority of the top 20 cryptocurrencies fell by 20% on average in November, with BCH losing 23% and XRP losing 23.6% of their values. Ethereum was shown to have been unable to stay above the $160 support, despite positive news stemming from the highly anticipated Istanbul hard fork.

“Although the ETH price did not react as much as investors would have wanted, Ethereum is on track to achieve technologically, what they have planned.”

Having traded above the $0.30 mark in early November, the report pointed out how XRP had touched a new yearly low at $0.207 towards the end of the month, despite Ripple announcing its increase of equity stake in MoneyGram International. Bitcoin Cash was also shown to have followed in the same footsteps as its brethren, having gone through a steady price decline, while eventually finding support above the $200 mark. Despite a successful network protocol upgrade in November, price action around the event was reportedly muted, highlighting that BCH was “apparently not capable [of attracting] more investors for the time being.”

The Falcon report also spoke about how the last quarter of 2019 had been disappointing for cryptocurrency investors, with the total market cap losing 50% compared to 2019’s high which was recorded to be $386 billion. According to the report, the total market cap found some support above the $195 billion mark, going on to predict that it in a worst-case scenario, it will only drop to as low $180 billion.

Subsequently, the report mentioned that the market had experienced a steady decline and loss of interest from investors since July, with cryptocurrencies in 2019 showing less volatility than in previous years. Further, Falcon recommended investors stay cautious as the year-end approaches due to higher volatility and reduced liquidity trends that tend to happen around this time of year. These trends, by themselves, could trigger unpredictable movements, the report added.