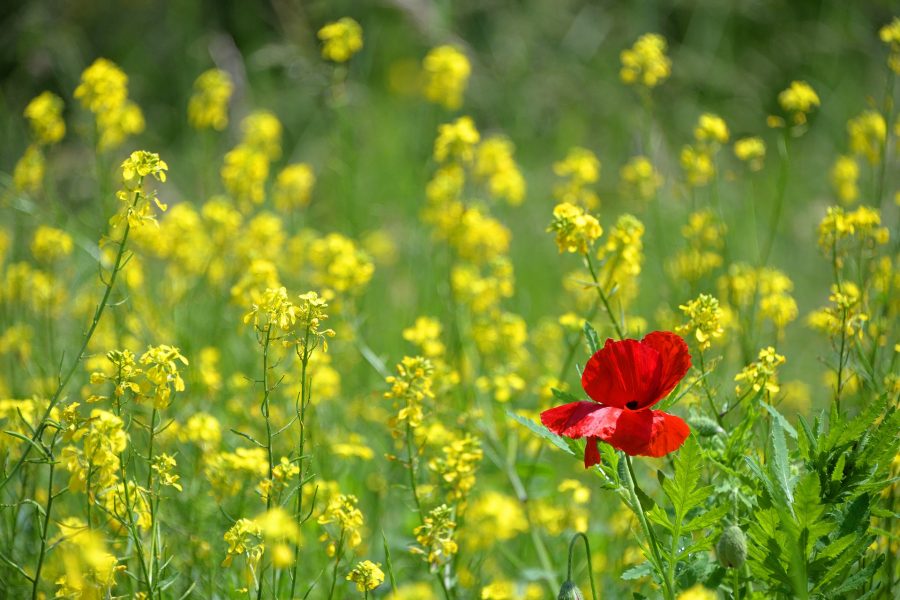 Despite a controversial back and forth with Bitfinex and the New York Attorney General’s Office, Tether has managed to remain popular and dominate the digital asset market in 2019. The demand for Tether was also highlighted by OKEx recently launching Tether-Futures Margin Trading on its platform on 5 November.

The world’s largest stablecoin with a market capitalization of $4.12 billion was attached to another major statistic, at press time. According to intotheblock, the total volume of large transactions, ones that were greater than $100k, was estimated to be more than $3.5 billion over the past seven days. The figures in question are pretty substantial in light of the fact that the digital asset market is currently undergoing a period of stagnation.

It was also reported that on an average, each USDT token is held for 21.2 days, indicating that a significant part of the community is still holding on to their USDT tokens.

Another revelation made by the analytics platform was the fact that around 119 addresses in the industry hold 64 percent of the total Tether in circulation. Such a metric suggests that despite being decentralized, elements of centralized control are evident within these 119 addresses, which were estimated to hold around 22 million USDT on average.

In spite of these concerns, however, Tether continues to be the preferred stablecoin in the market. In fact, the world’s 2nd largest stablecoin, USDC, boasts of a market cap of only $474 million.

According to other available data, Tether’s dominance can also be observed over the past twelve months after USDT’s market cap improved by around 40 percent in 2019, scaling from $3.3 billion to 4.12 billion, at press time.

However, there may be more to Tether’s popularity.  John Carvalho, CCO of Bitrefill, recently stated that veteran Bitcoiners were supporting Tether for its allegiance with Bitfinex. In fact, the exchange had identified people’s requirements to change their volatility profile. According to Carvalho,

“They saw that there were even more use cases because there are many people that want to be able to move dollar value or dollar-denominated value around that don’t have clear access to the US banking system and the ability to do so. And so they really found a product-market fit for a token.”

Bitcoin Cash not capable of attracting investors for now: Report

With Cubed, manage all payment solutions at one place