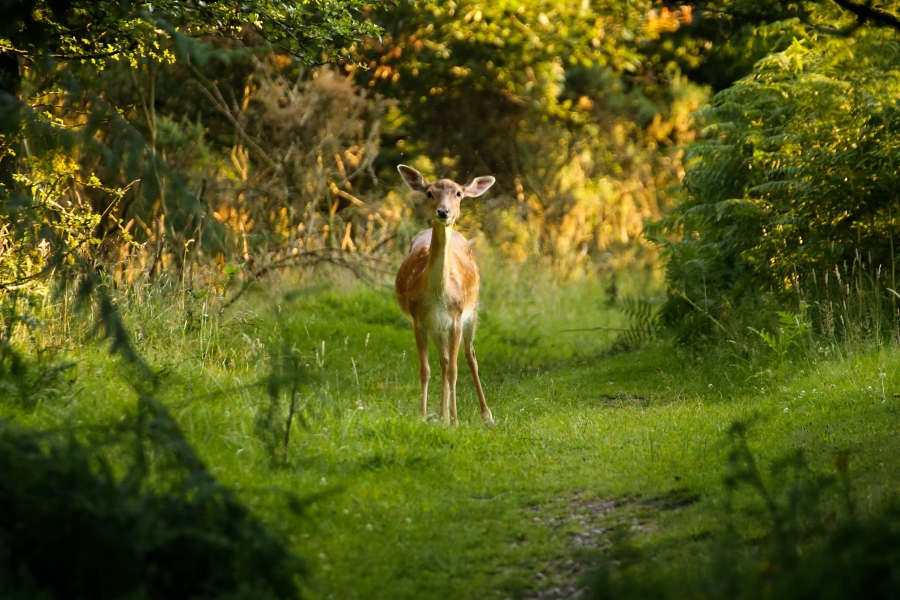 If miners manipulated block timestamps, they could make it seem as if the difficulty needs to be adjusted to maintain the 10-minute rule for mining blocks, by either making it seem as if it took longer or shorter time to mine those blocks. To mitigate this risk, Bitcoin introduces two mechanisms to protect itself against this manipulation.

The first one, the Median Past Time Rule, states that the timestamp must be further forward than the median of the last eleven blocks. This median implies that even if six blocks are re-organized, time would still not move backwards. It is also consistent with the example provided in Meni Rosenfield’s 2012 paper, which shows that six confirmations are necessary to decrease the probability of success below 0.1% for an attacker with 10% of the network hashrate.

The other rule is the Future Block Time Rule, which essentially makes sure the timestamp cannot be set to more than a constant time ahead (2 hours), relative to the median time for the node’s peers. Further, another safeguard is that the maximum allowed gap between the time provided by the nodes and the local system clock is 90 minutes. However, unlike the MPT rule, this rule is not a full consensus rule as blocks with a timestamp too far ahead in the future are not invalidated, and can become valid as time moves forward.

“Rule number one ensures that the blockchain continues to move forwards in time and rule number two ensures that the chain does not move too far forwards. These time protection rules are not perfect, for example miners could still move the timestamps forward by producing timestamps in the future, within a two week period, however the impact of this would be limited.”

The report added that these rules have proven reasonably effective in preventing miners from manipulating Bitcoin timestamps. Bitcoin Cash however, is a different story. Since the Emergency Difficulty Adjustment model was replaced by a more simple rolling 24-hour system, though it is faster to resolve block time discrepancies, it is more susceptible to them than Bitcoin.

Researchers also commended Satoshi Nakamoto for being able to think so far ahead 10 years ago, before anyone had any experience with building a blockchain.

Related Topics:BCHbitmexRoger ver
Up Next