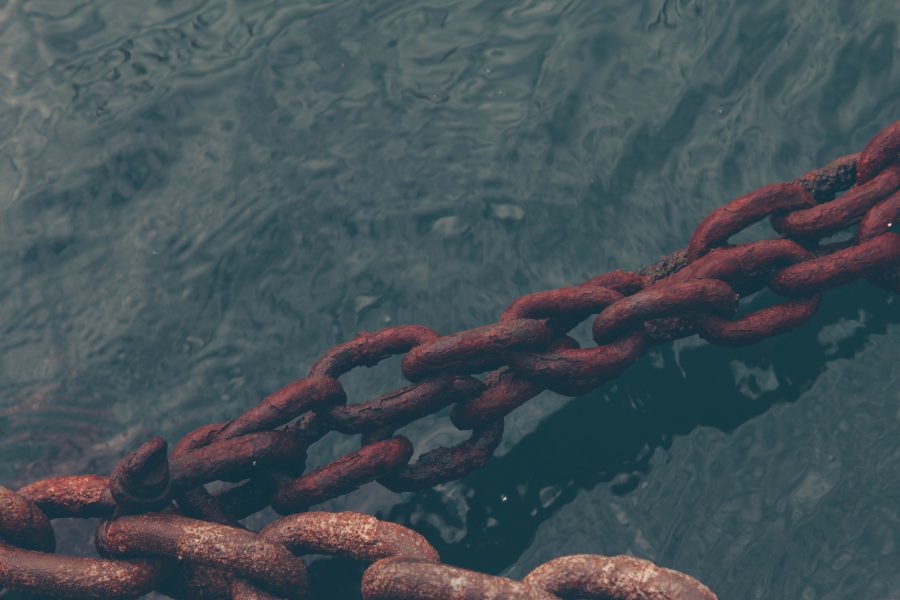 Bitcoin Cash, the famous fork of Bitcoin, has been the center of crypto-controversy for the past few days, and the reason behind it – one of the proposals presented for the upcoming network upgrade, scheduled to take place in May 2020. The announcement made by one of the largest mining pools – BTC.Top stated that 12.5 percent of Bitcoin Cash Coinbase block reward would be directed to a fund in order to “support Bitcoin Cash infrastructure.”

“This funding will last for 6 months, and it will provide significant and much needed support to the Bitcoin Cash ecosystem […] A Hong Kong corporation has been set up to legally accept and disperse funds. The funds would be used to pay for development contributions to full node implementations as well as other critical infrastructure.”

While there have been several influencers who opined on the negative effects on the BCH miner ecosystem, Hasu – another notable influencer – published a blog on the effect this could have on BTC and BSV miner ecosystem on Deribit Insights. The blog titled, ‘How BCH developer tax affects BTC miners’ stated that this move could not only impact BCH but also BTC and BSV as they share the same mining algorithm – SHA256, if implemented. It read,

“While one could think that this change is purely the business of the BCH community, the effects are more far-reaching because BCH shares its mining algorithm, SHA256, with BTC and BSV […] all SHA256 miners are equally subject to this tax if it becomes a reality, and what options users and miners have at their disposal.”

Considering SHA256 miners are free to allocate hash power to any of the three chains, a miner would migrate it towards one that is more profitable; and, if BTC offers the highest reward compared to the other two chains, then even Bitmain and Coingeek would start to actively mine Bitcoin. The post went on to explain:

“Now, what is the impact of this BCH tax? The pool of BlockReward(BCH) shrinks, shrinking Rewards(SHA256) along with it. There are now fewer SHA256 rewards to go around for the same SHA256 hashrate.”

Since the rewards would go down, the result would not be the one where the “least profitable BCH miner” shuts down the machine, but, in reality, the least profitable SHA256 miner would. The post explained that this “must be true” because the hash power could easily move from one chain to another, thereby resulting in more competition in other chains and the mining difficulty increasing in BTC and BSV.

“The least profitable BTC miners are not protected from competitive inflows of more profitable hashpower from the BCH and BSV networks […] only 2.275% of SHA256 hashrate should be allocated to BCH as well. Therefore, some number of BCH miners who are still cashflow-profitable will reallocate their hashpower to BTC and BSV.”

Related Topics:bitcoin svfeaturedmining difficulty
Up Next