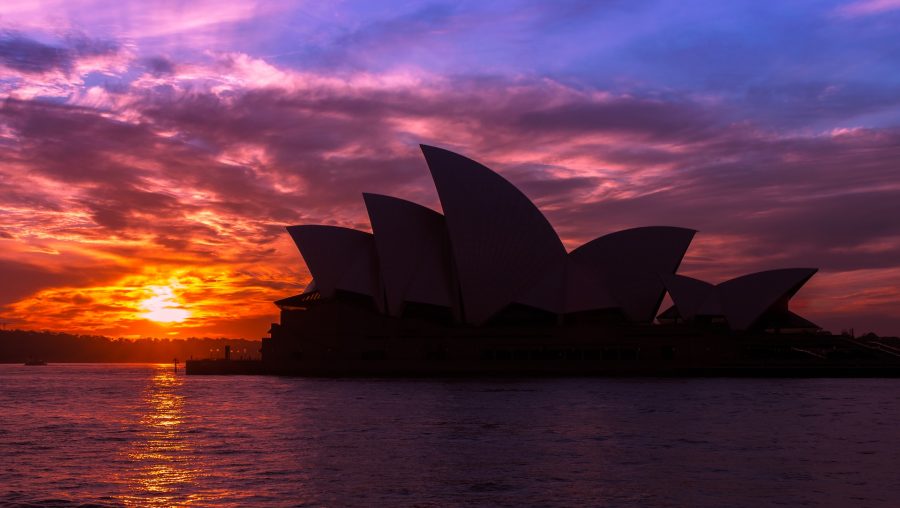 Ripple‘s on-demand liquidity [ODL] platform has been forming partnerships and opening gateways across the world, however, only a handful of these are known to the public. However, the active corridors have been reflecting consecutive highs over the past few days, indicating a driven interest in cross-border payments.

The newest corridor that became active around 8 January, XRP/AUD has been registering an ATH for the past ten days and noted liquidity of almost 1.8 million XRP, equivalent to $408,780. 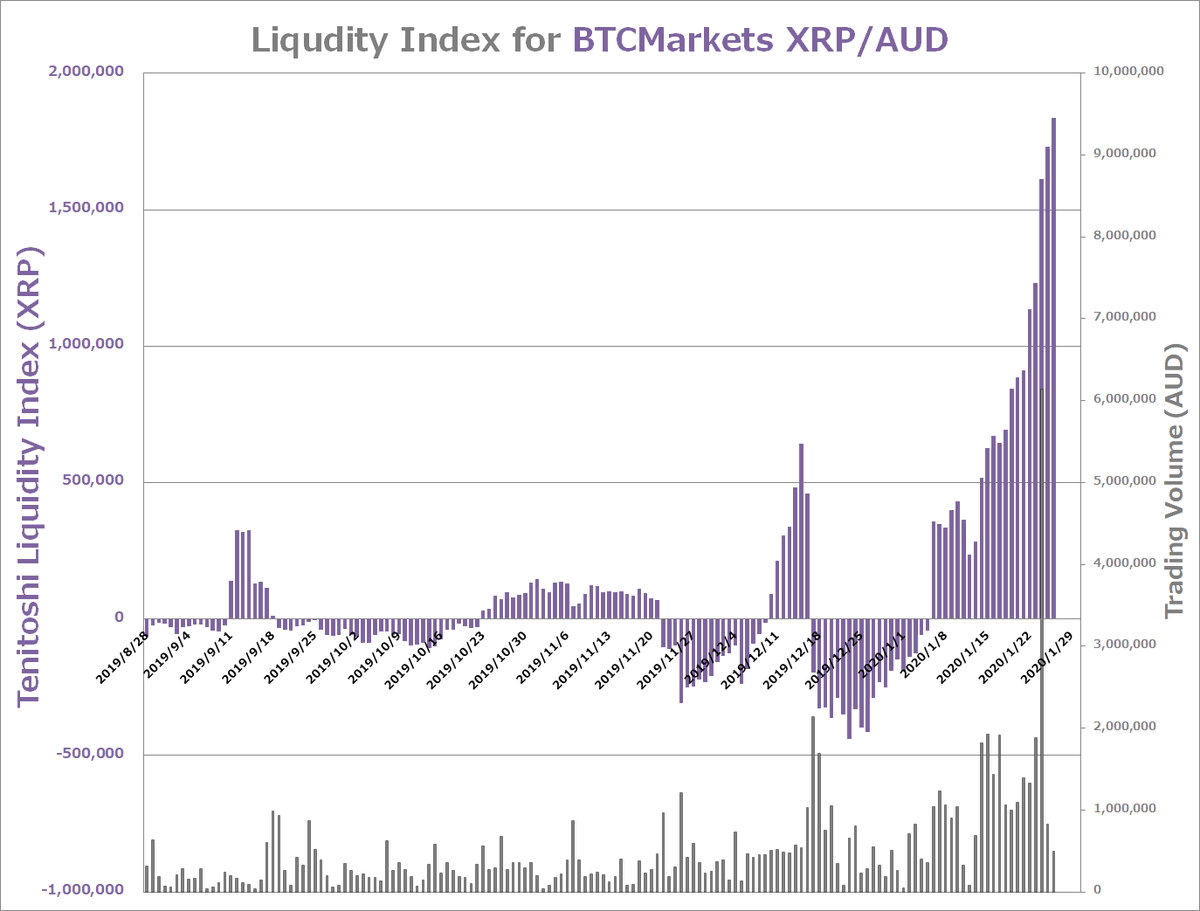 According to @hmatejx‘s representation of ODL services, the corridor reflected a weekly flow of nearly $2 million, while the monthly flow stood at $7 million. Ripple’s corridor to the Philippines also recorded ATH for five consecutive days. 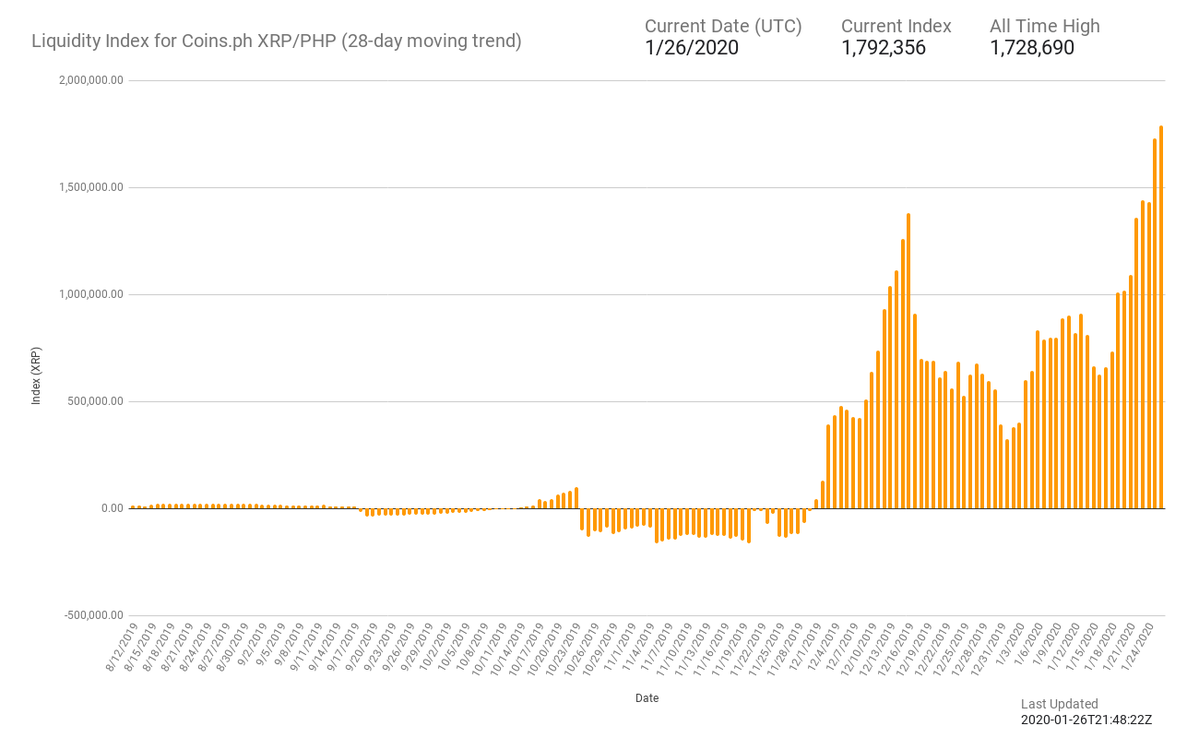 Liquidity Index Bot on Twitter, updated the XRP/PHP charts to note that the liquidity breached the previous record, and was at an all-time high at 1.80 million. The ODL platform to the Philippines has been active for a while now and witnessed strong liquidity since December. Despite a downtime at the beginning of January, the platform gained more traction and started trending in the past week. The USD-PHP volume in the past 24-hours has been 148,242.75, while AUD-PHP reported a volume of 70,676.65.

Ripple‘s corridor to Mexico has been trending since it went live and reported another ATH at 11.2 million. According to Public Tableau, Bitstamp-Bitso noted a daily ODL flow of 4million, while the monthly flow reached 22 million. The Mexican corridor has been noting strong USD-MXN volume in the past 24-hours of 1.80 million. 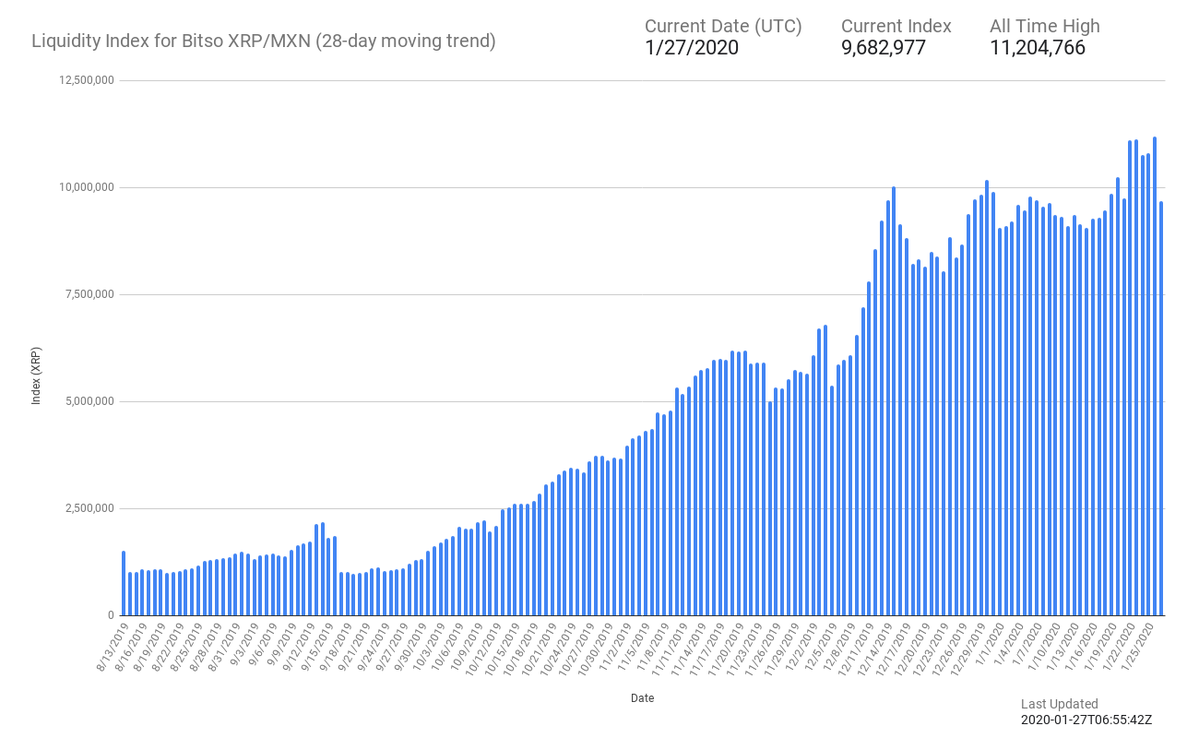 In the coming year, Ripple will announce more partnerships and corridors.