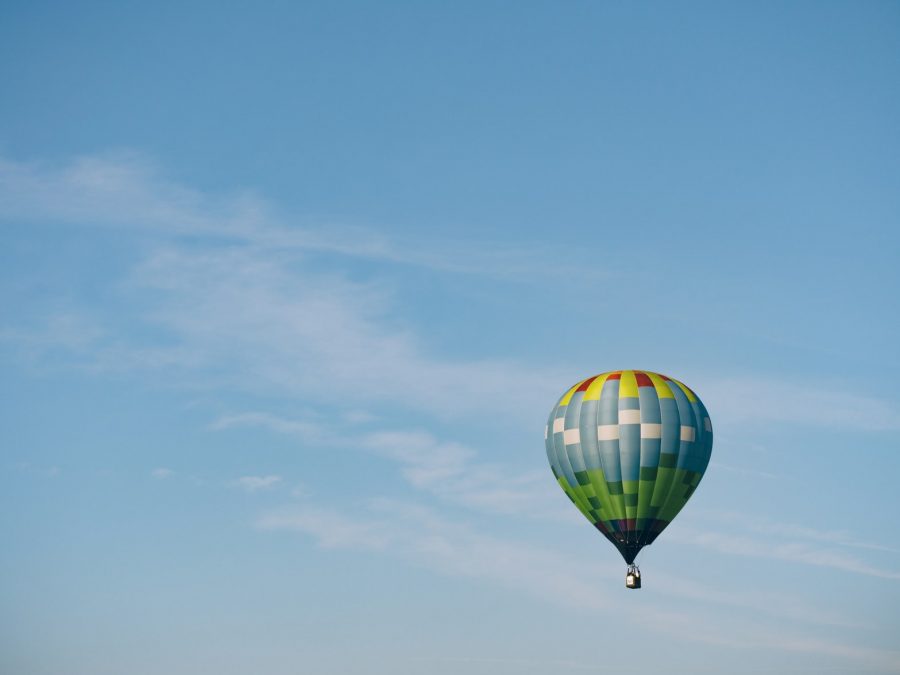 Despite many developments in the Bitcoin Cash ecosystem, the world’s most dominant stablecoin, Tether, has overtaken BCH in terms of market cap. Towards the end of 2017, the coin was trading at a high of $3,923. However, soon, the price of the coin went downhill and at the time of writing, the price of BCH was $220.40. While the BCH community awaits a surge in the price of the coin, Bitcoin Cash proponent Roger Ver sat down for an interview to reveal his expectations for the coin.

During the interview, Ver pointed out that the prices of both Bitcoin and Bitcoin Cash were up by double last year and have been up by a thousand percent over the past five years. Using this data as evidence, Ver argued that cryptocurrencies are here to stay. Ver also went on to predict Bitcoin Cash’s future trend, with Bitcoin Jesus commenting,

“But the really interesting one is Bitcoin Cash, I think it has the ability to go up a thousand times where it is currently because it’s looking to become peer to peer electronic cash for the entire world.”

While many have speculated that Roger Ver switched from Bitcoin to Bitcoin Cash owing to the speed of the latter, Ver asserted that he hadn’t switched anything. Ver pointed out that Bitcoin’s ability to undertake global P2P transactions, instantly and for free, is what attracted him towards the network. The fact that nobody could do anything about it is what pushed Bitcoin further, he added.

Ver went on to state,

“And I’ve been giving that little speech since 2011. It’s still completely true about Bitcoin Cash today. It’s no longer true about what everybody’s calling Bitcoin.”

According to Ver, Bitcoin is a brand right now. However, he claimed that the actual technology that drove the king coin’s initial fame is now known as Bitcoin Cash. This is the reason why smart people are putting their money in Bitcoin Cash as it upholds the technology that Bitcoin began with, Ver said.

Additionally, Ver claimed that Bitcoin Cash has the potential to make every person’s life on the planet better.

Bitcoin ETFs are bad idea for people buying it: Antonopoulos