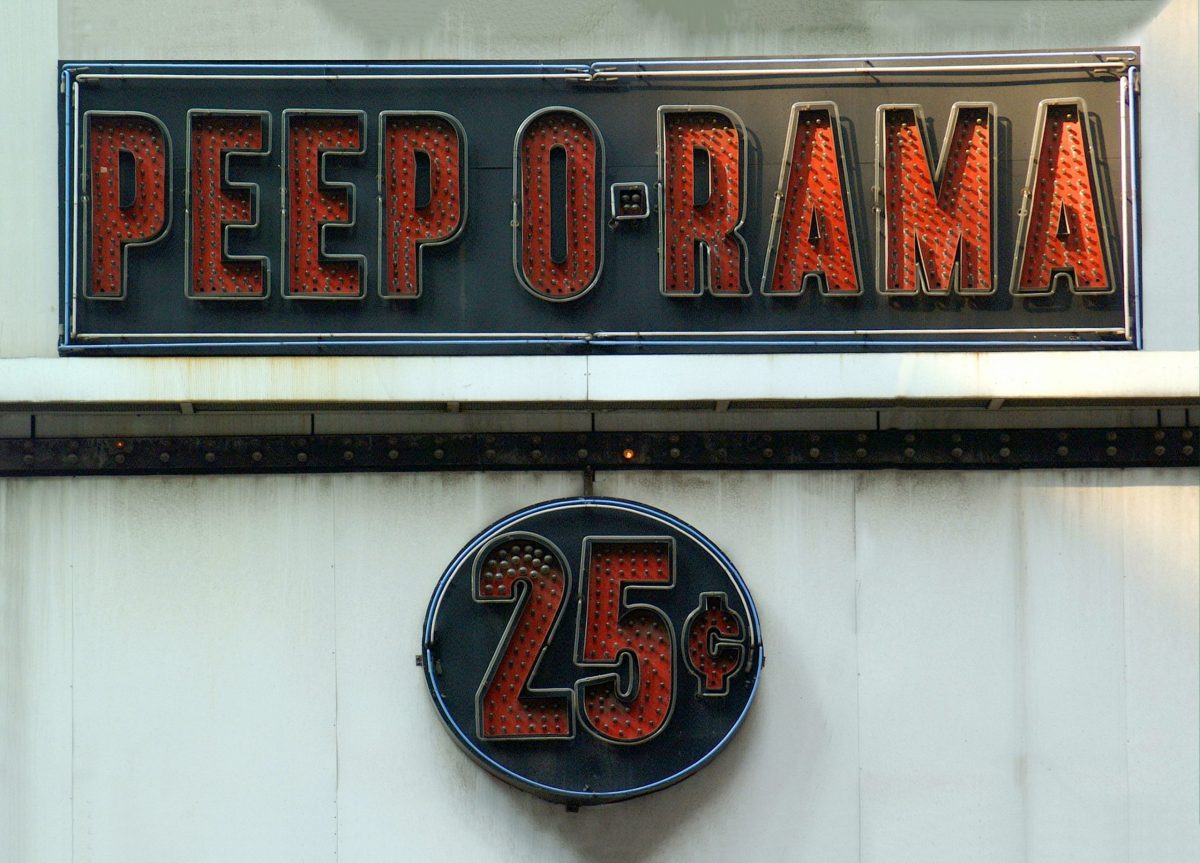 While Bitcoin’s surge and consolidation over $11,000 grabbed the mainstream headlines, in the crypto world, all attention is on Chainlink. The altcoin surged into the top-10 with a massive 20 percent gain in the past 24-hours now occupying the sixth spot behind Bitcoin Cash, with a market capitalization difference of $1.2 billion at press time.

The original hardfork in the cryptocurrency market, Bitcoin Cash saw a massive pump on August 2, prior to Bitcoin’s bull trap at $12,000. During this time, BCH jumped to $330, but since then the trend has been bearish. Consecutive lower highs have marred the market and now the altcoin is trading at $308.

Bollinger Bands which contracted mid-week have opened up massively indicating a wave of volatility while its simple moving average is now just below the trading price.

Lead Bitcoin Cash developer Amaury Sechet stated, in an August 6 blogpost that an upgrade for the BCH network will be scheduled for November 15 2020.

Since the market crash in March, Link has been the coin to look out for. Surging by over 12x in the past few months Link, in the past few days, has moved into double digits and the top-10 of the coin market.

In the 4-hour chart, Chainlink’s massive push has upended its rising channel but in the process saw the formation of its first red candle in the past two days, indicating that the peak of the rally may have cooled off. Resistance at $8.65 was long broken, but if a dump arises it could act as support preventing the price from falling below. Owing to the massive price rush, no other immediate support levels lie below its last traded price.

Unsurprisingly, Link’s Chaikin Money Flow indicator has skyrocketed to its highest point since February at 0.39 indicating a rush of money into the Link market to reign in on the price surge.

According to trader Benjamin Blunts, Link’s massive rally over $10 was the result of a short squeeze on its Futures contracts, referring to the altcoin as the “fastest horse right now.”

While not as bullish as Chainlink, Tezos is still having a good time in the market since its drop to $2.75. The altcoin has, since the end of last month, traded in a strong upward channel mounting higher highs after higher highs.

The highs were placed at $2.95, $3.11, $3.26, $3.35.  During this rapid rise, the altcoin broke important resistance levels at $2.94 and $3.14, respectively, which will act as support going forward. It should be noted that the highs were interspersed by higher lows, so the push has had deceleration along the way.

Relative Strength Index for Tezos is still under 70 which is a positive sign but is trending upwards at 65.52. Each time it has broken past 70, a drop has manifested hence this level should be looked at with caution.

Five blockchain networks including Tezos, Ethereum, Nervos, EOS and NEO will be integrated into China’s Blockchain Service Network [BSN] a consortium to advance the adoption of blockchain adoption in the country.

Related Topics:Bitcoin CashchainlinkTezos
Up Next

Cardano, Tezos, and other alts emerge as investors’ choice in July