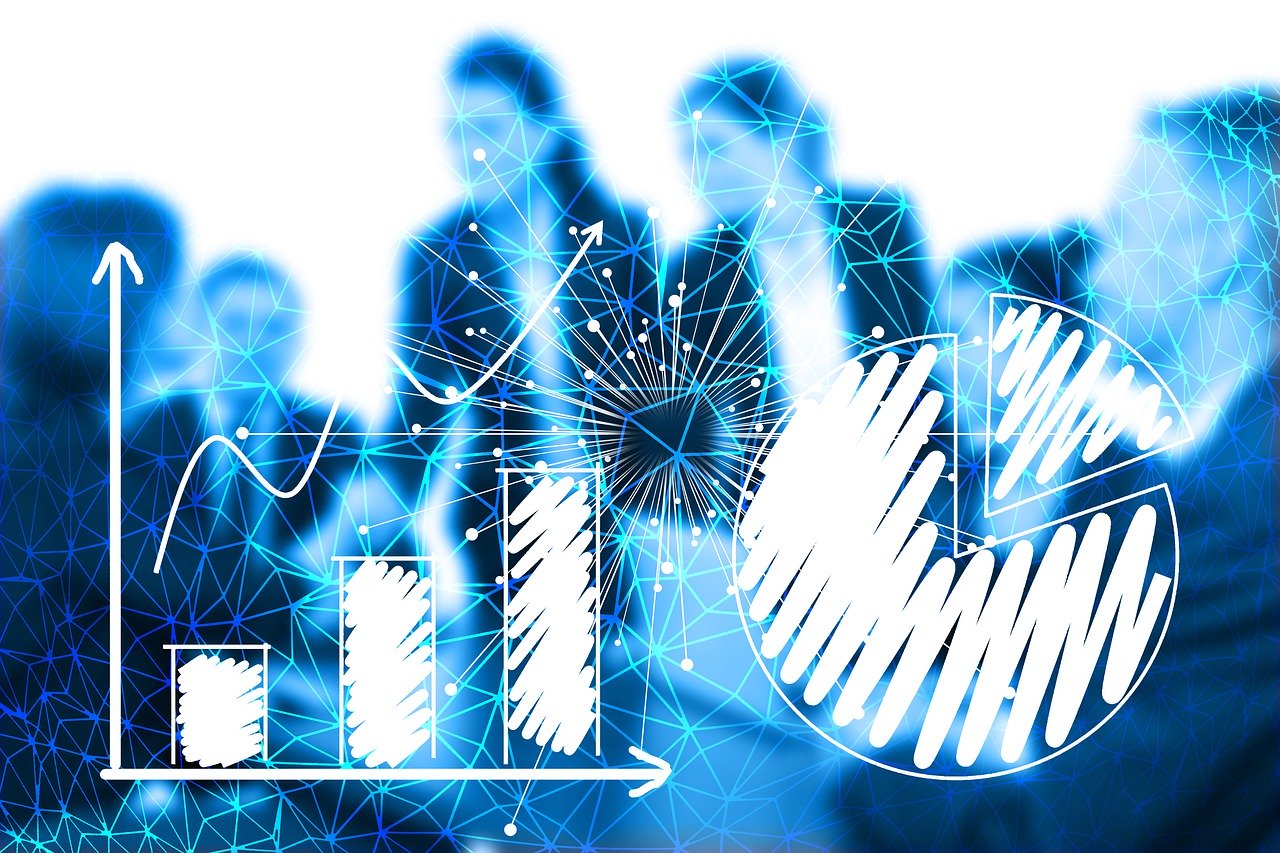 Bitcoin, and by extension, the larger crypto-market, have both done well over the last few weeks. Not only did the world’s largest cryptocurrency allay concerns associated with its price performance, but for the first time since March, BTC was also able to sustain a position above its previous psychological resistance of $10,000. At the time of writing, priced at $11,720, Bitcoin was gaining strength on the charts before it attempts to push past its $12,000 resistance.

The latest surge in BTC’s price had a characteristically profound impact on the market’s altcoins. However, over the past few days, the momentum on some of the altcoins’ charts seemed to have neared a point of exhaustion.

XRP, formerly the second-largest altcoin in the market, was one of the cryptos to surge on the back of Bitcoin’s recent performance. In fact, over the course of a week, XRP, a cryptocurrency long derided for its lack of volatility, rose by an astonishing 52%. Since then, however, XRP’s price movement has been largely stable, if not stagnant. As corrections set in over the past few days, XRP depreciated, with the crypto down by over 4.7%.

However, at the time of writing, XRP was still trading at its February 2020 levels, with it noting YTD gains of 53%.

Despite the recent correction wave, XRP’s technical indicators underlined the bullish trend in the market. While the mouth of Bollinger Bands was contracting slightly and faced north, Chaikin Money Flow held steady near the 0.30-mark, a sign of healthy capital inflows.

Despite its traditional lack of movement, many have often claimed that XRP is one of the most sustainable crypto-assets in the ecosystem. This sentiment was recently shared by Pantera Capital’s Dan Morehead during an interview.

Ranked 26th on the cryptocurrency ladder, Ethereum Classic wasn’t doing so well in terms of price performance, at the time of writing. While the recent hike in BTC’s price did push ETC’s value north, corrections soon set in. In fact, since hitting a local top on the charts, ETC depreciated by over 10% in just one week.

It must be noted, however, that for Ethereum Classic, other factors were at play as well. The network was the target of two 51% attacks this week, attacks that did little to assure people of the network’s safety and security.

The bearishness in the ETC market was evidenced by its technical indicators as while Parabolic SAR’s dotted markers were well above the price candles, Relative Strength Index was noting a gradual decline on the charts.

Following the double whammy, many in the community have called for radical changes. One of them is Ethereum Commonwealth’s Founder who recently proposed the Pirlguard protocol as a way to prevent such attacks from happening in the future.

According to many, the Internet’s favorite meme-coin is more than that right now. After all, Dogecoin did make news weeks ago after a viral TikTok challenge pushed DOGE to unseen heights. In fact, this was followed by the likes of Bitfinex listing MegaDogecoin and others like Binance launching DOGE/USDT perpetual contracts. This period saw DOGE pump by over 100% in just a few days.

However, there are others who argue otherwise and point to DOGE’s price performance after the bullish momentum had exhausted itself. Since topping out, DOGE has fallen, and it has fallen incredibly, noting corrections of over 27%. This, coupled with the fact that its volumes have once again dipped to pre-surge levels lend credibility to such arguments.

Dogecoin’s indicators weren’t definitive in the outlook they foresaw for the market in the future as while the MACD line was almost intertwined with the Signal Line, the Awesome Oscillator noted a mix of minimal bearish and bullish momentum.