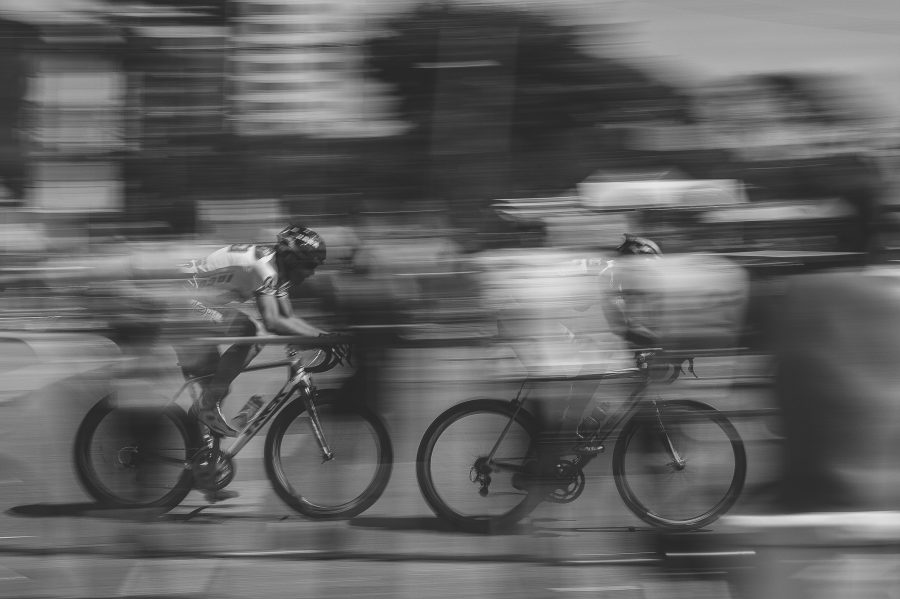 Bitcoin might be trading in five-figures, it may be marking a five-month high, and it might even be trending on Twitter with its own emoji. However, Ethereum is still outpacing the king coin in the markets.

While not seen for its price prowess, in light of its decentralized network emphasis, Ethereum, or rather Ether [ETH], the largest altcoin in the market, has been all the rage. In 2020, the altcoin recorded a monumental 110 percent price incline, marking a high not seen since July 2019. Bitcoin, on the other hand, despite reclaiming $10,000 and experiencing an almost 50 percent hike in 2020, is hardly keeping pace.

One of the main contributors to Ether’s price is the unveiling of the Aztec Protocol, hailed as “Ethereum’s Privacy Engine,” which, according to the website, will allow private payments “in one line of code,” in Ether, Bitcoin, and DAI.

However, this is not just a momentary increase as on the derivatives front as well, Ethereum is outperforming. According to data presented by skew markets, three of the top derivatives exchanges offering ETH Futures have seen trading volumes of over a billion dollars.

Huobi, BitMEX and OKEx, in that order, top the charts. With a 24-hour volume of over 1.64 billion, Huobi topped the charts, while the latter two recorded $1.45 billion and $1.13 billion in volume. 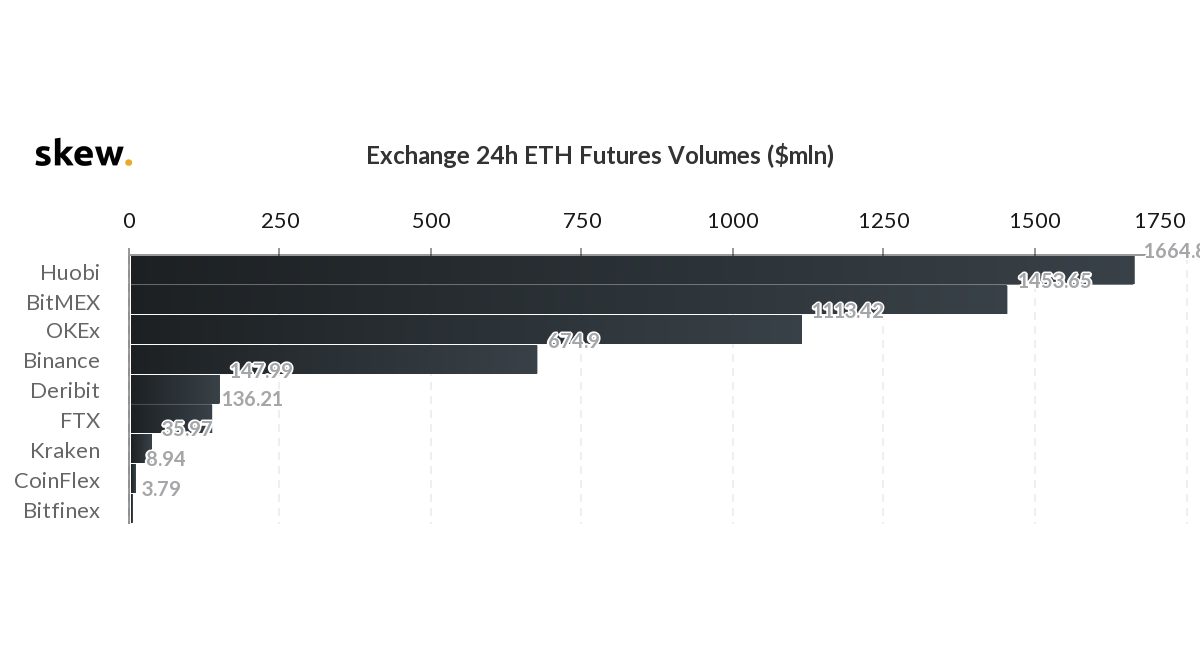 Further, with Ethereum surging by over 11 percent on 12 February, the reaction on the derivatives front was aggressive, to say the least.

On the aforementioned date, the total aggregate ETH Futures trading volume was over $3.3 billion, its highest aggregate volume in over six months. The last time the volume was this high was on 26 June, surging over $4.6 billion as ETH scalped over 11 percent off its price in 24 hours. 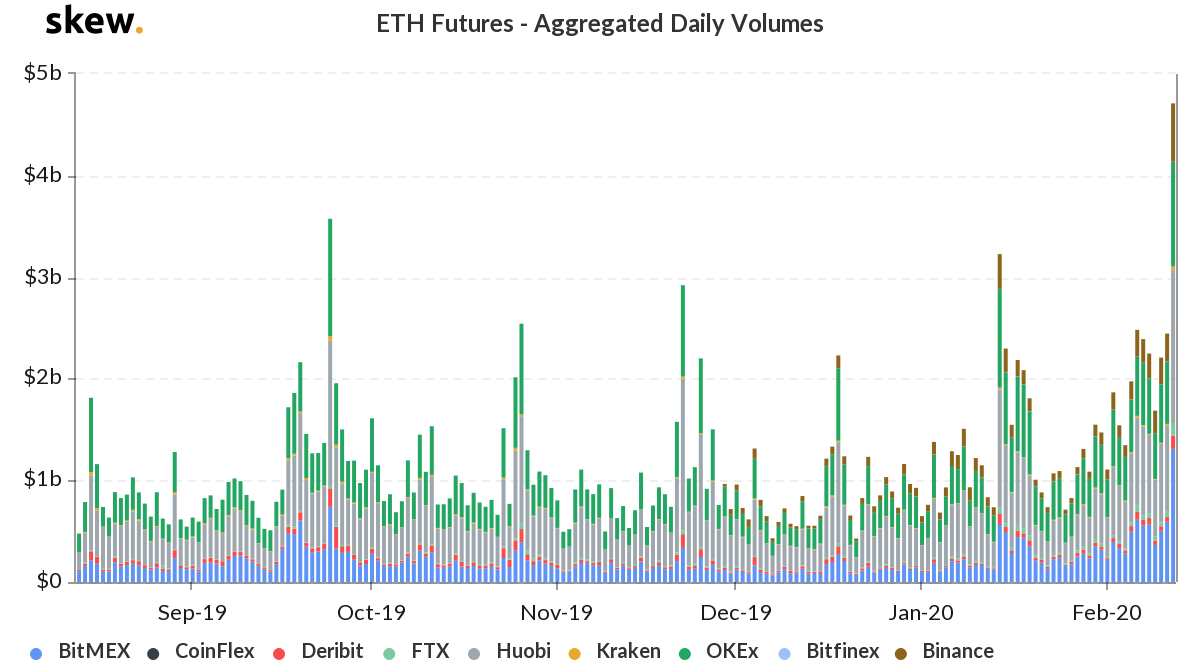 Realized volatility also shows Bitcoin trailing Ethereum. For the ETH-BTC 3-month Realized Volatility, the spread is at its highest point since October 2019 at 15 percent, moving ahead with increasing momentum. Similar trends can be seen in the 6-month realized volatility.

From Bitcoin to state-controlled CBDCs, is ‘cryptocurrency’ losing its identity?