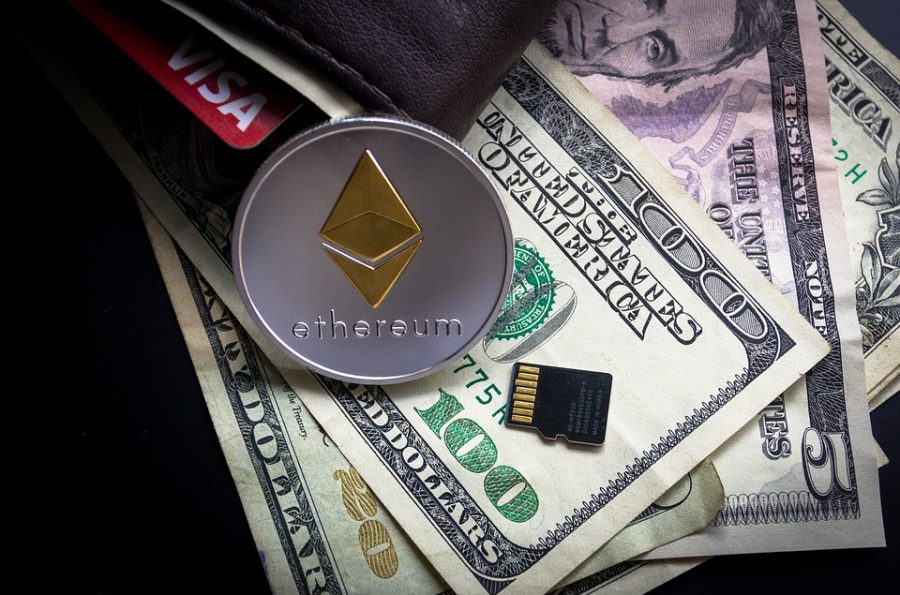 The United States’ largest bank JP Morgan Chase has created a new privacy feature for Ethereum based blockchain, concealing transactional details,including the amount and the address of the sender.

JP Morgan’s software design team, has developed an open-source extension to the Zether protocol, enhancing the privacy of payment processes in Ethereum based blockchains.JP Morgan’s Zether protocol is not just compatible with Ethereum, but several other smart contract-enabled platforms.

“In the basic Zether, the account balances and the transfer amounts are concealed but the participants’ identities are not necessarily concealed. So we have solved that. In our implementation, we provide a proof protocol for the anonymous extension in which the sender may hide herself and the transactions recipients in a larger group of parties.”

Harris further detailed that its payment architecture uses an accounts-based approach that is consistent with ethereum, unlike Bitcoin and altcoins like zcash that have employed unspent transaction output.

“When we think about the community building on top of Quorum.If anyone is looking to get an efficient trustless mechanism for trustless and anonymous payments in a consortium then that’s when it’s relevant. That’s why we wanted to open-source it back to the community so anyone can build on it further and continue enhancing it and potentially put it into their use cases as needed.”