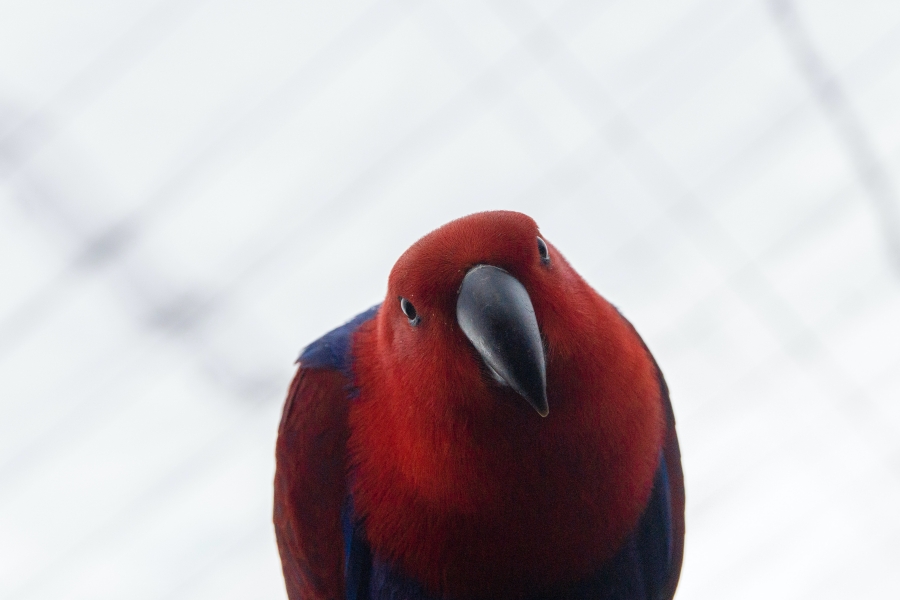 More than a decade ago, Satoshi Nakamoto published the Bitcoin whitepaper, forever changing the lives and livelihood of countless people around the world. He had pointed out the “inherent weaknesses of the trust-based model” and proposed an “electronic payment system based on cryptographic proof instead of trust.” A cryptocurrency.

Bitcoin defined what a cryptocurrency is, but perhaps it couldn’t define what it should be. At the time, there were no other assets like it. ‘Blockchains’ didn’t exist before Bitcoin — at least, not in any form nearly as sophisticated.

While it was created as a peer-to-peer electronic cash system, Bitcoin has grown to become used more as a store of value and as a speculative investment vehicle for a significant portion of the crypto-community. And in this process, it has given birth to a myriad of other cryptocurrencies with different utilities, some more useful than others.

While adoption has been slow, there are more people using Bitcoin now more than ever before. However, it should be noted that the most promised claim was that cryptocurrencies would take off once institutions and regulators made peace with its existence. In that regard, what we define as a ‘cryptocurrency’ has fundamentally changed in the years since Bitcoin’s conception.

“There’s no question that the notion of a cryptocurrency has evolved considerably over the last decade,” CEO of Sino Global Capital, Matthew Graham, told AMBCrypto. “This is consistent with that maturation process of any revolutionary technology.” He added,

With the market pushing for more and more institutions to adopt blockchain, traditional finance has responded by forcing it to conform to the way they have always handled money — through a centralized authority. “Different groups have different philosophies,” said Graham, explaining how technologies evolve in ways that their creators could never have imagined. “Cryptocurrency is no different.”

This elicited mixed reactions from the masses, with one side arguing that centralization broke what cryptocurrencies primarily stood for and the other insisting that adoption of any kind would be positive for the crypto-space.

Private blockchains became the next shiny toy for the community to rave about, with many declaring that firms now understood the power of blockchain technology and are poised to substantially adopt it in the near future. It also spurred a discussion on how useful a private blockchain could actually be relative to a standard database.

Tech giants like Microsoft and IBM have been developing on their own private blockchains and they claim to be solving a host of world problems with them. Additionally, Goldman Sachs, in collaboration with Citigroup, recently conducted an equity swap on a private blockchain inspired by Ethereum. While this could have been done in a traditional manner, there are quite a few benefits to using DLT.

It not only allows faster access to valuable data during the process, but also allows the swap to be conducted entirely between the two parties. Further, it purportedly reduces compliance paperwork and ensures greater regulatory conformity for such trades.

Despite not adhering to the concept of decentralization, these projects are, in fact, utilizing blockchains and their corresponding ‘cryptocurrencies.’

China’s proposed CBDC, a ‘crypto-yuan,’ will apparently not be “necessarily related to blockchain.” The network is set to be entirely controlled by the Chinese government, with the People’s Bank of China allowing for absolute monitoring of transactions and possibly even censorship.

According to Graham, “describing China’s CBDC as a cryptocurrency is to render the term devoid of all meaning. Even using the word ‘blockchain’ may be a stretch.” He noted that the DCEP’s primary purpose is to be a substitute for M0, or the physical currency in circulation, adding that it would be interest-free with attributes similar to cash.

In just five years of development, the centralized blockchain has reportedly become capable of handling up to 300,000 transactions per second, dwarfing the capabilities of even traditional payment networks like Visa and Mastercard. It has also mandated that all merchants in China which allow digital payments must accept the cryptocurrency upon its launch as a means of payment.

The Sino Global CEO also told AMBCrypto that the actual technical implementation of China’s DCEP is still a closely guarded secret and that “at the most basic level, the best analogue for DCEP is a government version of WeChat Pay and AliPay, or perhaps an institutionalized Tether.”

Already a world leader in cashless payments, this top-down mandated ‘cryptocurrency’ could potentially become the most used digital asset in the world.

What is a cryptocurrency?

Is it a decentralized payment network that achieves consensus through cryptographic proof? An immutable record of transactions? Perhaps it can allow for modifications in certain circumstances? Maybe absolute control? Point is, nobody’s sure about how much the definition of cryptocurrency has evolved since Nakamoto wrote that whitepaper all those years ago. In fact, even China’s DCEP may not be a cryptocurrency.

“DCEP is a tremendously ambitious vision and a challenge for central banks around the world,” said Graham. “But in the final analysis, DCEP is no Bitcoin, and isn’t a cryptocurrency in any real sense of the word.”

Bitcoin is a technological juggernaut, but will its original denotation of a cryptocurrency hold us back from progressing to higher prospects, or will we evolve alongside its definition? The original cryptocurrency was created as a rebellion against the traditional financial system that brought about multiple economic crises and recessions over the years. But, should it stay that way?

Maybe entering the space could act as a gateway-drug to understanding the true power of distributed consensus and centralizing blockchains could push the technology to frontiers thought impossible today. Whatever the case may be, as the technology improves and its proponents educate the ignorant and indifferent, perhaps we should consider that the initial concept of any product is hardly ever as impactful as its final iteration.

Bitcoin cannot seem to get the better of Ethereum