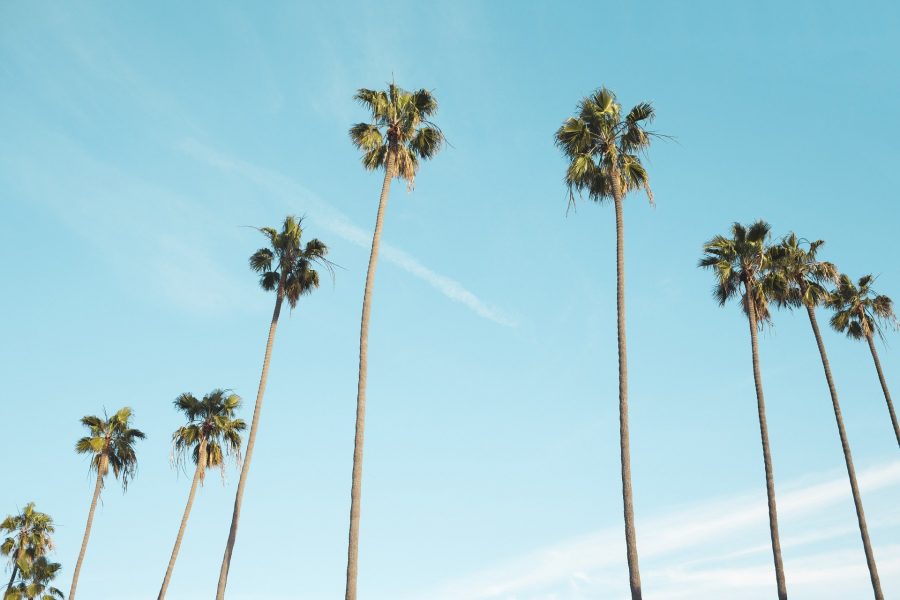 Bitcoin’s present valuation is evidence of significant volatility in the crypto-market, something that can be observed in the charts, at press time.

Accounting for the strict short-term bullish movement in the market at the moment, Bitcoin registered a spike of 3.89 percent over the last 2 hours. The surge began at 12:00 UTC on 13 February at a price point of $10,098, with the king coin soon rallying all the way to $10488. According to CoinMarketCap, the 24-hour trading volume is close to a whopping $48 billion, with the world’s largest cryptocurrency’s market cap remaining just under $190 billion.

This is an interesting development as earlier today, Bitcoin had faced a strong correction wave, depreciating by 4.12 percent over a span of 4 hours. Over that period, the price fell from $10,500 to $10,068.

It was reported that the dip registered by Bitcoin earlier in the day was due to the liquidation of Bitcoin longs which were worth around $16 million. At the time, many in the community believed that such a dip would trigger another surge soon, something that transpired within a few hours.

In fact, the aforementioned rise of around 4 percent might suggest that new investors are flocking to the market, following the path to a long-term bullish rise.

Over the past few days, the imminent completion of Bitcoin’s golden cross has been discussed widely, a development that would likely strengthen the market’s bullish momentum. With volatility firmly evident in the industry, price swings may become a thing of regularity over the next few days for Bitcoin and the rest of the cryptocurrency market.

It should be noted however that at the time of press, Bitcoin had already started correcting itself, with the valuation of the world’s largest cryptocurrency recorded to be $10,272.

Related Topics:bitcoinBitcoin golden cross
Up Next

Bitcoin cannot seem to get the better of Ethereum