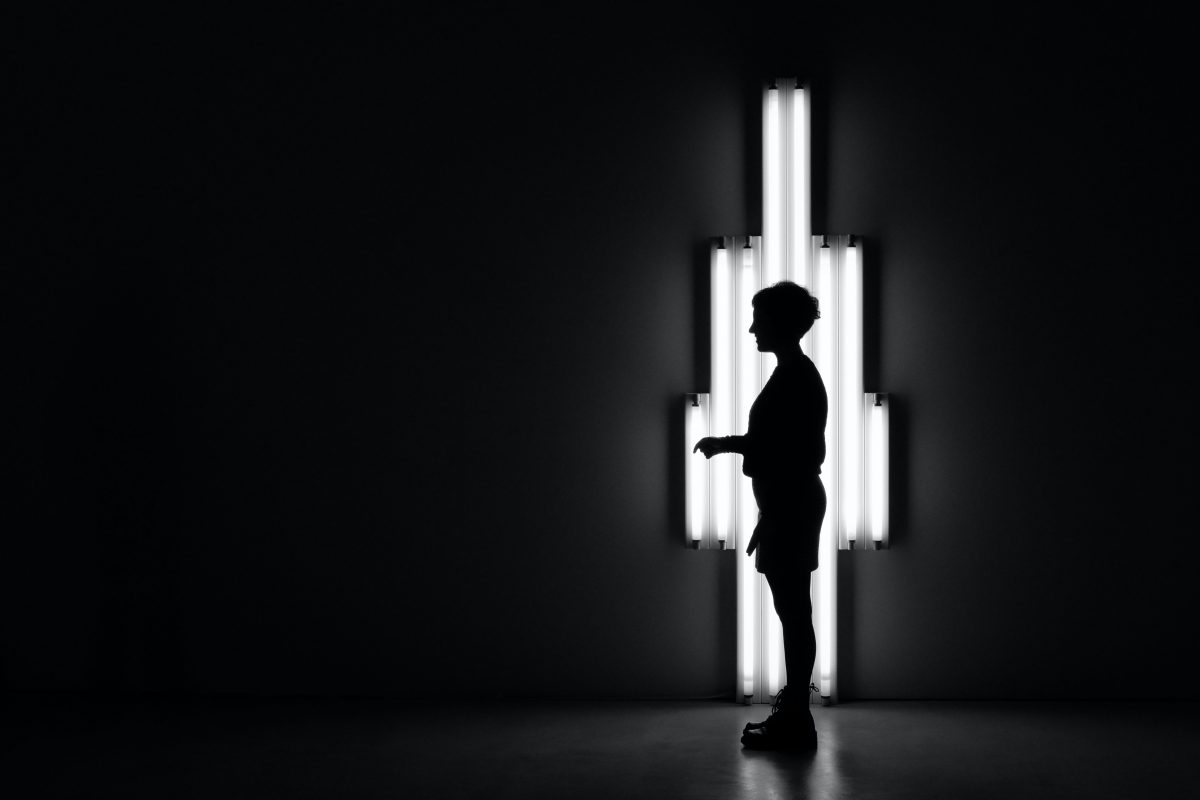 When Bitcoin’s price moves as quickly as it did on 2 June, eyes very often shift to BitMEX. The Seychelles-based derivatives exchange has often been the lure of the cryptocurrency market, offering triple-digit leverages to create a binary rift within the market – you either like the exchange or hate it. The exchange’s appeal, to you, in years past, depended on which side of this aisle you found yourself in – profiting off a pump or losing off a dump. But nowadays, even before the price action starts, BitMEX is in the eye of the storm.

As Bitcoin broke $10,000 for the third time this year, and the first time since its block halving, expectations rested on the cryptocurrency remaining in fifth digit heaven. However, Bitcoin’s stint above $10,000 was as short as a BitMEX trader’s stint in the million-dollar club – it lasted less than a day. Just 14 hours after the cryptocurrency rose by 4.63 percent in an hour, it dropped by 5.6 percent, and a day that began with Bitcoin priced at $10,200 ended with it trading at $9,300 a pop.

During this fairly regular ordeal for Bitcoin, BitMEX found more of the usual with a slight change. Given the severity of the price increase and subsequent decrease, liquidations were rampant on both sides. The first set of liquidated shorts within the hour reached $125 million and the liquidated longs, 14 hours hence, totaled $96 million and an hour later, $15 million. As the balance within BitMEX was maintained, between exchanges they were a lot skewed.

Massive volatility, in both ways, mind you, coupled with increased trading volume [$2.7 billion], saw the price of BitMEX’s premier Bitcoin contract, XBTUSD, fall 8 percent below the rest of the market. As other exchanges traded Bitcoin between $9,300 – $9,400, BitMEX had a price tag of $8,600 per Bitcoin, according to the wick of their XBTUSD contract at 1445 UTC on 2 June.

I did not round those numbers. pic.twitter.com/UIm4lWPBeq

Looking at BitMEX’s recent track record with Bitcoin’s volatile movements, BitMEX’s skew is better than its halt. On 19 May, as Bitcoin flickered by $300, BitMEX went down, with traders stating that with every stoppage in the exchange’s trading, their confidence was dissipating. This wasn’t the first incident of stoppage either. Back on 12 March, as Bitcoin dropped by close to 45 percent in a single day, BitMEX went dark.

The largest single-day loss in Bitcoin’s seven-year history raked almost $1 billion in liquidated longs as BitMEX pulled the plug. While many in the market called this incident BitMEX playing regulator and stopping Bitcoin’s massive freefall, the exchange stated it was a result of a ‘botnet attack.’ Samuel Reed, BitMEX’s CTO, stated,

So here's what we know so far: on Mar 13 at both 02:15 UTC and 12:56 UTC, we came under attack from a botnet that appears to have been probing the system for some time. This botnet was also responsible for an attack on Feb 15.

Playing devil’s advocate here, an exchange has a vested interest in preventing a complete and utter price collapse. If Bitcoin does indeed plummet on the back of liquidations in the general stock market, due to a pandemic a single trade-bot or even an April Fools’ Day prank, there is no regulator to prop up the price. Unless the community agrees to pay more for a single cryptocurrency, the price cannot be pushed up.

Exchanges, during the thick of these plummets, have an incentive to prevent crashes by simply pulling the plug, holding the price, and saving the customers, but it comes at a severe cost. Kevin Kelly, CEO of Delphi Digital, referring to the alleged BitMEX ‘botnet attack,’ told AMBCrypto,

“On the flip side, a trading halt can save many traders from even greater losses, especially during periods of mass liquidations and forced selling, which could end up being beneficial for an exchange if it retains those clients.”

Related Topics:Bitcoin Futursbitmexfeatured
Up Next