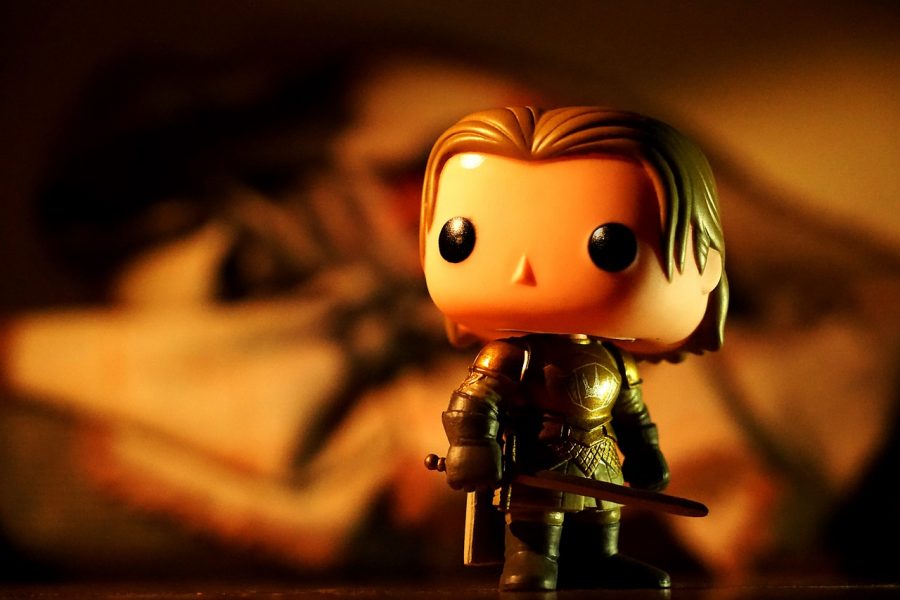 Bitcoin and the world of cryptocurrencies has many detractors. While resistance from mainstream government and financial institutions was swift and vociferous, opposition from environmental activists has been slow to emerge. Over the past few years however, cryptocurrencies and the activity of mining especially, have come under a lot of fire from both. This article seeks to find some clarity on whether there is some or any truth in reports that advocate restrictions on Bitcoin mining, citing its environmental impact.

“Bitcoin is an environmental disaster”

“Bitcoin is killing the planet”

“Bitcoin will soon bring the internet to a halt”

No ifs or maybes, these headlines suggest categorically that Bitcoin mining is destroying our planet’s environment. Sensational headlines aren’t necessarily a bad thing as they can often help important content grab more eyeballs. In a lot of cases, sensational and dramatic headlines are welcome; but, only if they are backed by solid evidence. This hasn’t been the case with many of the headlines associated with Bitcoin mining, with the supporting evidence being hazy at best.

The reason why evidence of Bitcoin mining’s environmental impact is hazy at best is because of the fact that there are very few reliable trackers of its energy consumption. Despite a few concentrated hotspots, mining remains a global activity. In the words of Vox’s Umair Irfan, since most mining revenue is spent paying electricity bills, cheap electricity is miners’ primary concern. It is in pursuit of cheap energy that miners are moving to places like Mongolia and Iceland. Further, as the author points out, Bitcoin miners do their best to keep their operations anonymous and opaque, further clouding any available data.

Publications such as Newsweek, Wired, The Guardian, Vox, Forbes, Washington Post and Science Daily are all guilty of such headlines. So, why do it then? Well, news publications often rely on proxies to study mining’s impact on the environment. If these proxies are reliable, well and good. However, in the case of news media reports mentioned above, all of these have cited info from Alex De Vries’ Digiconomist. And as it happens, there is plenty to question there.

According to a Robert Sharratt, Digiconomist uses a flawed economic perspective to calculate Bitcoin’s energy consumption, while also accusing De Vries of making up financial information crucial to its calculation. This claim is backed by Stanford University’s Jonathan Koomey who commented that Bitcoin’s power consumption cannot be calculated on the basis of miners’ revenue and expenses.

There are other issues the researcher pointed out as well. De Vries does not seem to provide any empirical data or methodology of research to back up most of his outlandish claims. And while there are quite a few examples of the same, it would probably be easier to consider the most popular target of Digiconomist’s criticism: China.

On the Digiconomist website, Vries claims that “most mining facilities in Bitcoin’s network are located in regions (primarily in China) that rely heavily on coal-based power.” However, he provides no evidence to back that statement. In fact, evidence suggests something to the contrary.

CoinShares’ June 2019 research on the Bitcoin mining network concluded that almost 74.1% of all Bitcoin mining is renewable-energy driven. And while that is a little lower than the 77.8% mark in November 2018, it is still four times the global average. With respect to China, the report found that the country contributed 60% to Bitcoin’s hash rate, with the province of Sichuan alone contributing some 50%  to the global hash rate. Sichuan, the CoinShares report found, has a renewable energy penetration rate of a staggering 90.1%.

In light of the fact that the use of renewable energy sources like hydro-power is significantly popular in Sichuan, Digiconomist’s claim that Bitcoin mining in China relies heavily on coal-based power is exaggerated and false.

However, it must be noted that CoinShares’ own report has a few drawbacks too. For instance, it doesn’t adequately account for growing mining markets elsewhere; places where renewable energy isn’t so readily available. Iran is one such example, and with reports of Chinese miners fleeing to Iran, the aforementioned percentages may get skewed. Further, the fact that clean energy sources in Sichuan are more popular for mining suggests their lack of use by a sector that is more guilty of environmental pollution, such as the automobile sector, which can potentially replace gas-fueled cars with electric ones.

Alex De Vries has also been accused of making up sources. For instance, Digiconomist makes a big deal of comparing Bitcoin’s energy consumption to independent nation-states around the world. However, instead of the graph citing some third-party source, it instead re-routes to Digiconomist’s website again.

There are other discrepancies too. It has been pointed out that Alex De Vries often cites a report by the International Energy Agency to back his claims on Bitcoin’s ‘staggering’ energy consumption. However, according to many, such a report doesn’t even exist. In fact, the reference link provided by Vries directs the user to the IEA’s homepage, and not to a specific report.

These aren’t the only criticisms. Digiconomist fails to take into account the improving efficiency of Bitcoin mining equipment as well. Further, De Vries forgets that 85% of all Bitcoins have already been mined. In light of the aforementioned, and the fact that only 15% of Bitcoins remain to be mined, it can be safely assumed that Bitcoin mining is going to consume lower amounts of energy and will grow progressively more energy-efficient, with every passing year.

More than anything else, the data provided by Digiconomist may be handicapped by De Vries’ own statements. When confronted with opposition against his numbers and data, De Vries responded to CNBC by stating,

“I’m obviously confident in this number. I wouldn’t be publishing it if I wasn’t confident. Although in the end there’s no way to verify my numbers because it’s like a black box. You don’t know what’s in there.”

No way to verify my numbers. That really doesn’t sound like a confident endorsement of data that is being cited by news media outlets from across the world.

Criticism of Digiconomist’s research doesn’t suggest Bitcoin isn’t energy-intensive. It is. But, relying on questionable data has allowed its energy consumption to be exaggerated beyond comprehension.

This brings us back to news organizations that often cite such flawed data. As mentioned previously, owing to the difficulty associated with keeping track of Bitcoin and the mining industry, many often refer to proxies like Digiconomist. However, despite serious questions raised about the same, many continue to cite their data.

Imagine the mainstream media being so irresponsible when talking about gold, the stock market or real estate? You can’t, right? That’s because it never is.

According to a crypto-analyst who charted the quality of Bitcoin’s coverage in mainstream media, there has hardly been any positive coverage for Bitcoin since the cryptocurrency’s inception. Apart from a brief time in November 2017 when the king coin was on the way to its all-time high, neutral and negative media coverage has always overshadowed positive news coverage.

Despite several efforts to improve the image of the industry in the mainstream media, there’s a long way to go before the cryptospace wins the degree of legitimacy and recognition other industries have. In fact, the industry is on the way up, as reflected by the fact that Bitcoin awareness, familiarity, perception, conviction, propensity to purchase and ownership have all increased/improved significantly  over the past few years.

However, such efforts are hampered by handicapped data and media coverage. The way forward then, is to support more reliable data; information that doesn’t offer a biased, varnished view of an industry which is still in its early stages.

Tether still the favored base pair, even though BTC-USDT trading falls by over 6%