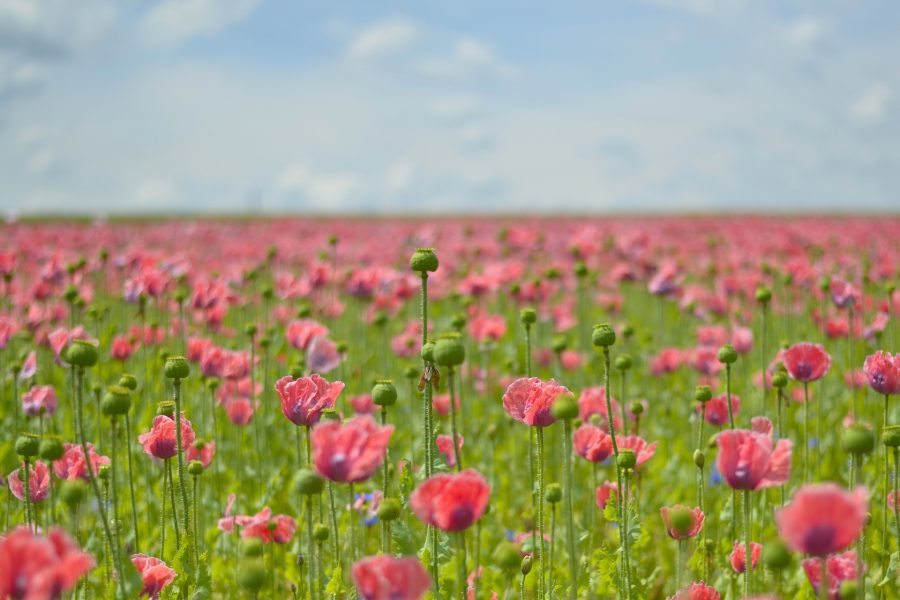 Central bankers and proponents of digital currency have been at odds with each other for a long time now. 2019 was particularly a highlight after the criticism of Facebook‘s Libra over the course of several Congressional hearings soon extended to cryptocurrencies. In fact, the debate got so heated that even the White House stepped in.

Steven Mnuchin, Treasury Secretary of the United States, raised concerns about cryptocurrencies and blatantly stated that digital assets posed a national security threat, claiming that they can be used to fund illicit activities.

However, central banks haven’t been free from criticism either with 37 Central Banks, including the United States’ Fed Reserve, getting involved in Quantitative Easing.

"I want to emphasize that growth of our balance sheet for reserve management purposes should in no way be confused with the large-scale asset purchase programs."
-Jay Powell, today

The argument that measures such as quantitative easing artificially manipulate the market ensured that central banks and Bitcoin and other crypto-proponents remained at each other’s throats.

However, according to Benoît Coeuré of the Bank of International Settlements, it is necessary for fiat currencies to be a part of the central monetary system if digital assets need to thrive.

Speaking about the regulation of digital assets in a recent interview, Coeuré explained that the process is taking more time because regulators and policymakers are ‘practical people,’ adding that digital assets, per se, aren’t unified or have any clarity about their utility.

If they attain investment tool characteristics, they would be placed under regulations based on schemes such as mutual funds or ETFs. A march in the direction of the payments industry would see them being regulated as payments, according to the BIS executive.

Coeuré also added that digital currencies will not succeed if fiat currencies are not part of the future monetary system. He said,

“The stability of the global system and the stability of any domestic system requires central bank money to be available at the backbone of the system.”

According to him, any core payments or financial systems require a certain degree of stability which will be provided by fiat. However, he conceded that fiat needed to ‘evolve’ in order to be part of the backstop for digital currencies, maybe in the form of a tokenized nature.

Such a neutral opinion coming from a BIS executive is interesting because BIS is a major financial institution, holding perhaps a greater degree of influence than many central banks. His comment suggesting the possible co-existence of fiat and digital assets, while accurate for now, remains to be tested for the future at a time when the financial system is continuously evolving.