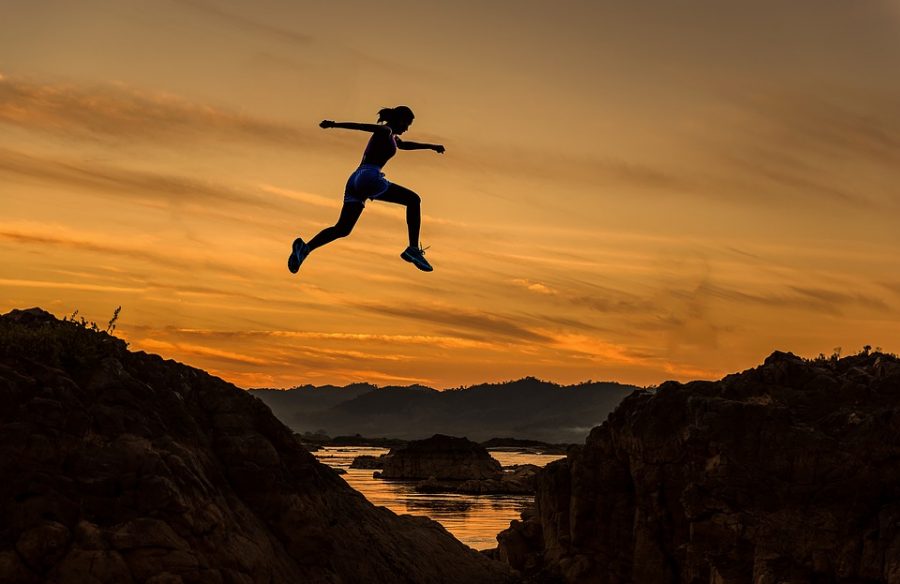 China’s latest move seems to be bullish for cryptocurrencies. Soon after the news of China passing a cryptography law broke out, crypto Twitter couldn’t seem to hold its excitement as several prominent faces of the industry went on to acknowledge the latest development.

Malta-based cryptocurrency exchange, Binance’s CEO Changpeng Zhao aka CZ was one of them as he took to Twitter to reveal his stance on China’s latest move. He pointed out that China had taken a leap in the right direction while highlighting the large population and highest GDP growth that the country possesses.

CZ’s Binance seems to be steering its way into the Chinese market as the platform recently announced the launch of a P2P trading functionality that allowed trading of Bitcoin, Ether as well as USDT against the Chinese Yuan [CNY].

Furthermore, CZ stressed on the necessity of Facebook’s cryptocurrency project Libra. The social media platform’s Libra project has been in the news for all the wrong reasons. While the large user base of Facebook might pose beneficial for the cryptocurrency industry, the authorities from across the globe have been delaying its launch by imposing several regulatory obligations over the project.

CZ went on to comment about the same and wrote,

“Ironically, this fast adoption by China may be catalyzed (at least in part) by $Libra, which in turn helps #crypto. We may need to thank Zuckerberg for that. As annoying as that may be to the US senators, their best option now may be to support Libra. It’s complicated.”

He further pointed out that adoption was beneficial for crypto while urging the community to not push away Libra as well as JPM.

Changpeng Zhao concluded his series of tweets with a question that the community could think about. The tweet read,

“Even though China will certainly create its own cryptocurrency, I wonder if bitcoin maximalists will be kind enough to thank President Xi today.”