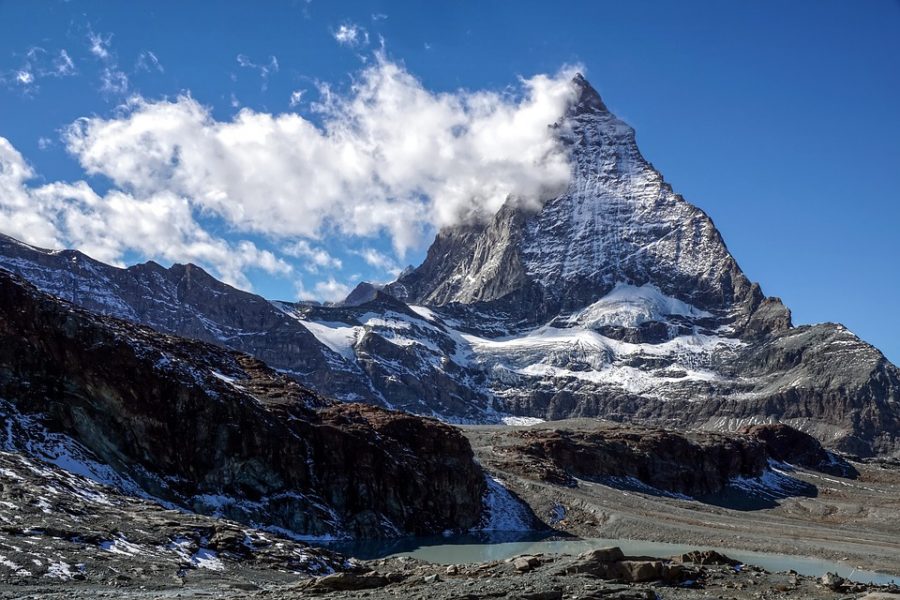 Summerwill pointed out that the fork highlighted the different groups present within the Ethereum network. A subset of people who wanted to do more in terms of smart contract functionality was discovered through this event, he added. The hack gave rise to people speculating their role of interfering or intervening in the scenario. Summerwill further went on to say,

“So you just had a bunch of people who were more progressive, you know, more risk-tolerant.”

Furthermore, he went on to highlight how the Ethereum founders and the early adopters of the network were “social dreamers” and “mainstream technologists” who weren’t hardcore cycle constant. Summerwill said,

“They weren’t, radical libertarian, crypto-anarchists, and government haters. It was a bunch of people that were like, it’s a good technology and we can maybe make that a world.”

However, he revealed how people still stuck on to believe that instability is the whole purpose and nobody tampers with the chain.

The DAO hack that caused the loss of about $60 million Ether was one of the primary reasons for the hard fork. Summerwill later went on to compare the Mt Gox hack with and DAO hack and highlighted how the Mt Gox hack did not cause people to hard fork Bitcoin to store all the funds.

Summerwill concluded by suggesting that the fork was the right thing to do as it was a point of succession from the union. He went on to compare the same to a bad marriage and said,

“It’s the right to a divorce. The alternative is to be stuck in a miserable marriage for the rest of your life.”

Related Topics:ETCETHethereumethereum classic
Up Next

Binance’s CZ urges community to not shove Libra and JPM