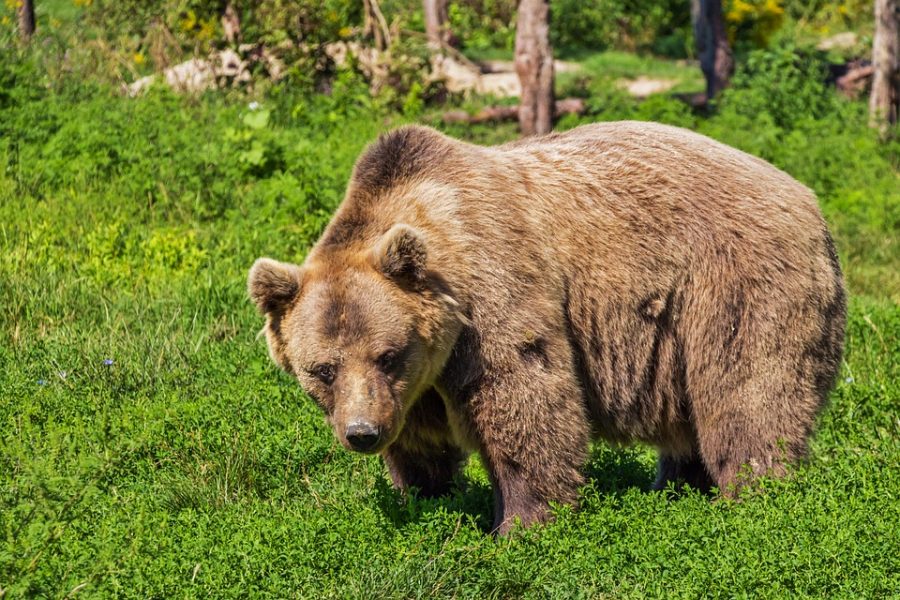 Ethereum’s price noted an 8% hike in the month of September and has since, maintained its gradual growth in October too. The price of the second-largest coin has jumped by over 4% over the past week and was valued at $171.69, at press time. Even though the overall performance of the coin has been positive, there are some bears in the short-term for ETH to fight.

The 50 Moving average rested under the 100 moving average and the average aligned above the candlesticks, suggesting a bearish presence in the market. MACD line on the other hand, indicated a bullish trip as it overtook the signal line.

ETH’s 4-hour chart pointed to the formation of a descending triangle, with the base marked by a horizontal trend line at $169.74, while another trend line marked the lower highs at $185.46, $179.38, and $1771.10. As per the nature of the descending pattern, a breakout towards the bearish side may be imminent.

The bears appear to have been let loose in the 4-hour chart, as the moving averages laid above the candlesticks and 100 moving average had a lead over the 50 moving average. MACD too affirmed the bearish market as it laid under the signal line.

Even though the one-hour chart did not confirm the direction of the breakout, the 4-hour chart pointed to the price of Ethereum taking a hit.