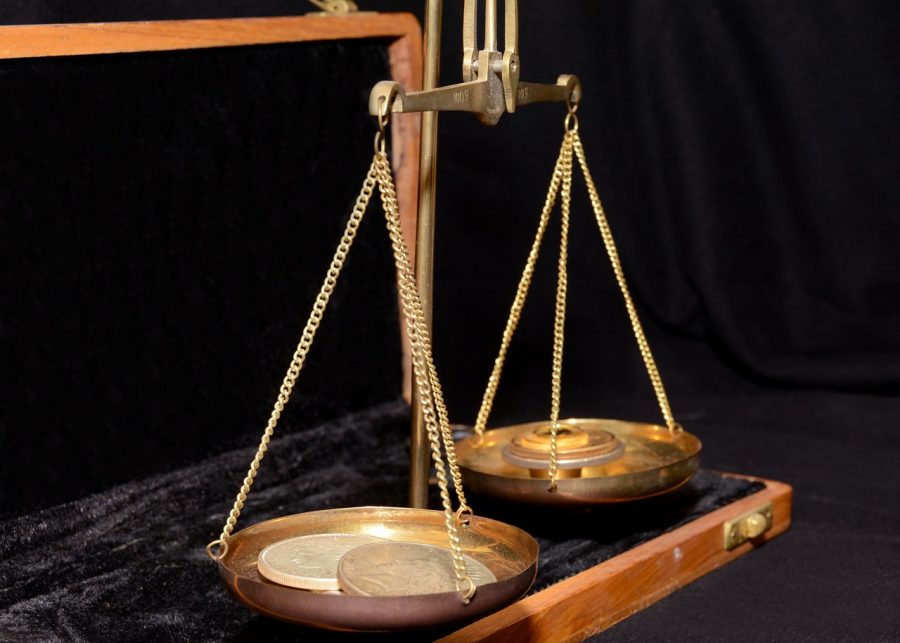 While John McAfee has been vocal about his take on Bitcoin’s potential as a replacement for fiat, the entrepreneur’s McAfeeDEX initiative has strengthened the community’s perception about his involvement with cryptocurrencies. McAfee recently gave an interview to give his take on the current market situation, an interview during which he stated,

“For the first time in 75 years, we (the general public) have been the most powerful weapon (Bitcoin). One that can unlock the door to your cage. Freedom, however you define it, is based on financial freedom.”

With respect to the issue of financial freedom, McAfee highlighted that his latest crypto-exchange venture, McAfeeDEX, follows a decentralized methodology with portals set-up across the globe, portals that cannot be shut down by any government organization. Moreover, he stressed on the fact that the platform is built on smart contracts that run over the Ethereum network, and which also cannot be stopped. Addressing the expected developments, McAfee said,

“In the 8th of November, we will include Tron, and by the first quarter (2020), EOS, Binance Coin and Neo. And then we’ll have cross chains before the first quarter. It will be Binance, but free.”

On the other hand, McAfee highlighted that centralized exchanges help governments keep information regarding the businesses’ location and whereabouts, “like China does,” which eases the process of shutting down such businesses by authorities.

The prominent technologist also expanded on the security aspect of blockchain, wherein he mentioned,

“A bank vault, which is impenetrable, can’t be blamed if the clerk gives the code. That is not the vaults fault. Same is with blockchain.”