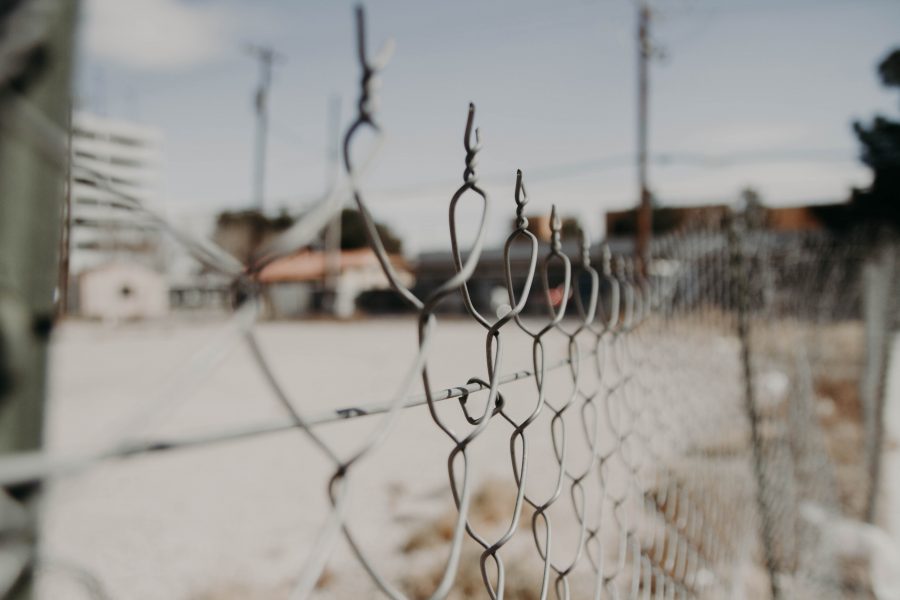 When Binance U.S was unveiled to the country’s users base and the rest of the cryptocurrency space, one of the most important factors that stood out was that it would be regulatory compliant, putting it at par with the likes of Coinbase and Gemini. While the exchange has complied with the rules and has a firm standing in the country, it is yet to establish its presence in all the states.

Currently, the exchange is not supported in 12 states, including Florida, New York, Texas, and Washington. Taking this into consideration, Catherine Coley, CEO of Binance U.S, opined on the state of regulations in the country. While lamenting about not being able to provide services to the existing network, Coley stated that the “great aspect” is to have the exchange operate in 37 states in the United States.

The former Ripple executive went on to state that one of the most common questions asked is also related to providing services in a particular state. She added that the exchange is going “through the process of the money transmission licenses,” a pre-requisite for crypto-exchanges to conduct business in all 50 states.

“When we realize that our peers in the industry have had seven years advantage of getting these licenses in place before they’re able to operate, we’re definitely playing catch-up in that aspect and people need to realize that it is a long process to go through but one that we’re really excited about doing […]”

She went on to comment that it is “great” that regulators can finally understand crypto-businesses and view them with “little less skepticism,” in terms of profitable and productive businesses.

“The state regulators, this isn’t the first time they’re seeing our business plan it’s a common practice by now for them to be able to look at these businesses, know the risks, ask the right questions, understand what standards we need to be holding and what value we’re really adding to their state”

The CEO also spoke about the United States-based arm not having the advantage Binance had during its launch in 2017, considering the fact that it was right at the time of the bull run, a time when there were not many regulations in place. Considering the fact that the market has been on the opposite side for around two years now, Coley was asked whether the exchange had a plan to “counteract some of these headwinds.”

To this, Coley responded that “there’s no better than the present,” adding that the team has about ten years of learning of how exchanges and marketplaces in the United States operate.