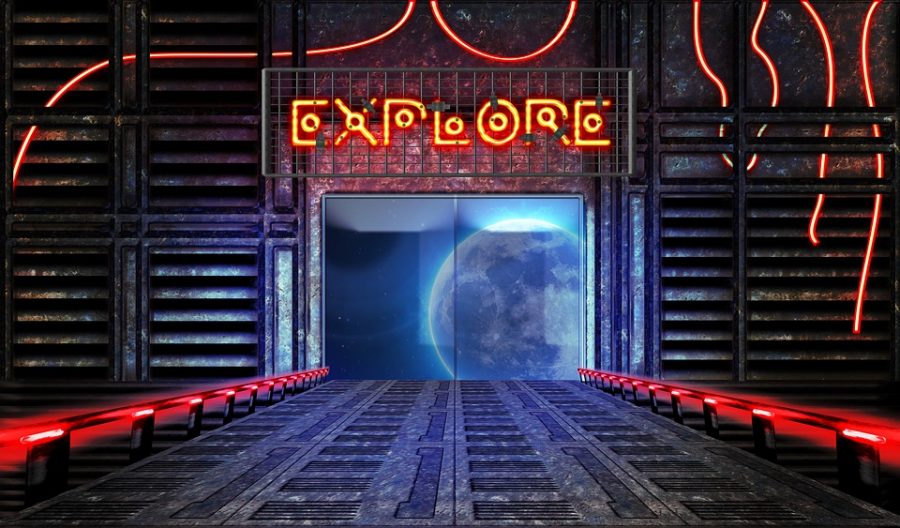 Blockchain technology usage had surged recently with the big league businesses announcing their interest to start diffusion of their existing technology with the blockchain. This technological phenomenon attracted Huawei also, to plan its services in the Latin American market.

Latin America’s nearness to the technology hub makes it more suitable for the companies to kickstart the businesses with latest technology incorporated. With the recent advancements in the technological sector in addition to government support, telecommunication hardware providing giant will initiate new services.

Earlier, the organization propelled blockchain based administration through its cloud platform, that purportedly permitted the creation and the entire management of blockchain applications with ease.

With the trade war looming, plans of Huawei to boost its blockchain based services were still going strong, according to the sources. Proper licensing of the latest blockchain based development will help Huawei stand out from other service providers because of the safer, faster and more efficient means of services generated for delivering to the users.

With the inclusion of blockchain technology, majority of companies had successfully achieved the goal of satisfying their customers in the recent past. Blockchain lovers can expect a good level of service from Huawei in the offing.

Binance to partner with BAM to launch its U.S. division