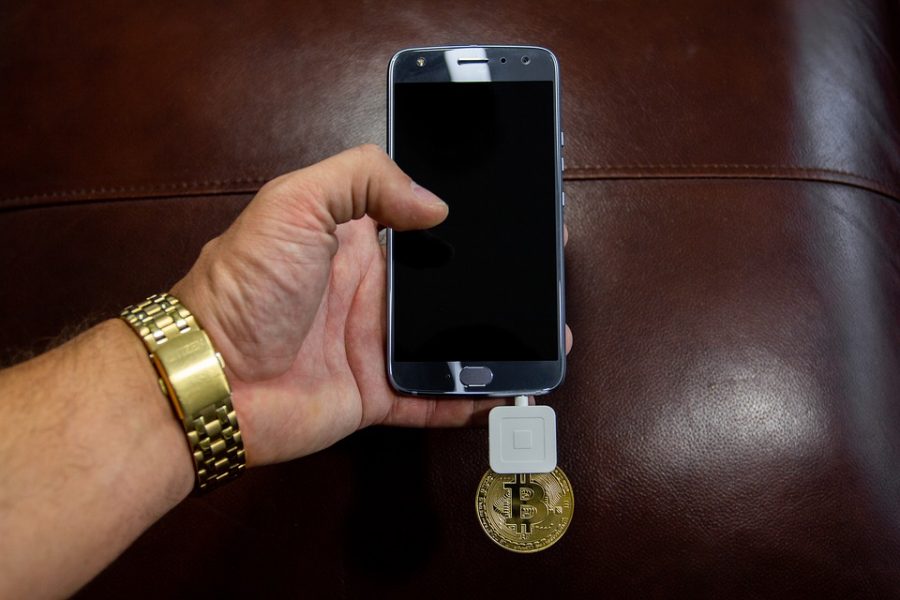 Importance of blockchain had been circulating the market since a very long time. Many big names of the business space had been making plans to shift their operations digitally.

Technology giant High Tech Computer [HTC] announced the Exodus 1S cell phone with Bitcoin [BTC] full node capability in a public statement. The smartphone will become the first technological masterpiece that integrated digital coins and their transactions. This news came just after the big names of the business world announced their interest in including the digital currencies and their services to be diffused with their operations.

Exodus 1S is going to change the current scenario of the digital currency world as it will be supporting the Bitcoin full node. This technological marvel cheered the crypto fans with its launch date announced during the third quarter of 2019.

The official statement uncovered the details associated with the smartphone that it will contain the full Bitcoin blockchain in addition to enhancing the experience of the users as a full node is the best way to utilize Bitcoin in a completely private manner and full hubs are basic requirements for verifying the future scope of Bitcoin.

“Full nodes are the most important ingredient in the resilience of the Bitcoin network and we have lowered the barrier to allow entry for any person to run a node, participating in a global bitcoin network that propagates transactions and blocks everywhere.”

As HTC became the first major organization to establish the digital currencies by fully understanding the future growth, many new companies are expected to join the crypto team in the offing.