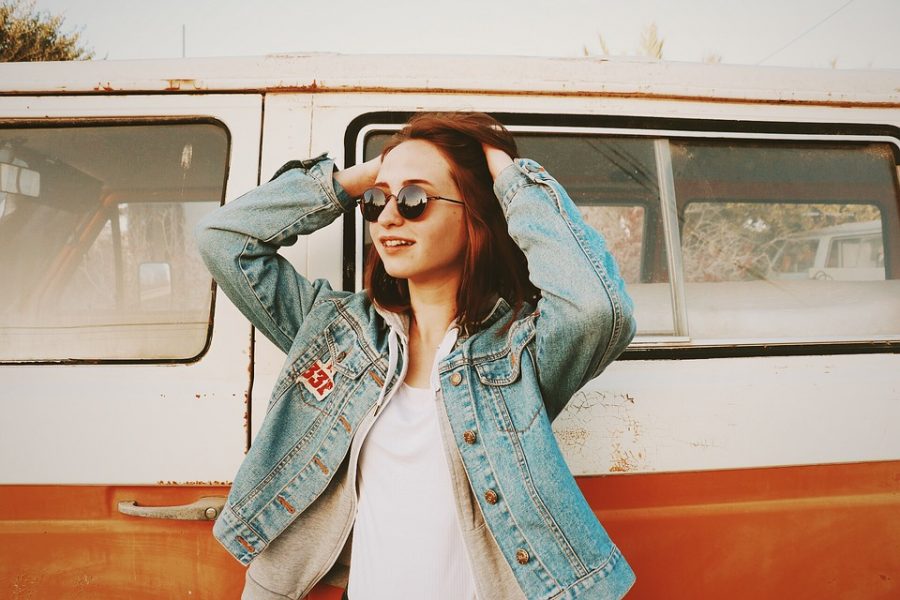 Blockchain emerged as the favourable form of data storage in the digital era. With the advent of globalization, many big organizations wanted a reliable technology in order to deliver and cater its audience present across the globe. The most recent addition to the list of big names opting for blockchain is the Seattle based coffee company, Starbucks.

The United States based cafe chain became a standout amongst the most well-known organizations across the globe to have plans for incorporating crypto in the future. Its aims have been affirmed for this present week. The organization has collaborated with Microsoft to diffuse its current operations over blockchain.

Also, reports stated that the espresso giant may begin accepting Bitcoin [BTC] as the digital payments in its U.S. branches in the distant future. Starbucks inclined toward the blockchain before Bitcoin approach, just like the other hotshots of the business world.

Starbucks’s association with crypto could be followed back to 2018, when its official director and previous CEO Howard Schultz, examined the subject and its potential during the organization’s Q1 2018 income call.

Schultz seemed suspicious about Bitcoin’s value at the time, pointing towards  his thoughts that the king coin won’t be accepted as money, neither today nor in the nrear future.

However, on some digital currencies, the director proposed,

“I’m bringing this up because as we think about the future of our company and the future of consumer behavior, I personally believe that there is going to be a one or a few legitimate trusted digital currencies off of the blockchain technology.”

Those digital currencies, Schultz included, would need to be legitimized by a finanickla body in order to generate good returns from the digital coins’ value.

With the promising aspect of BTC, many Fortune 500 companies had started testing their business operations over the blockchain  technology. Moreover, many companies had even started exchanging digital currency in the outlets to gather attention of more crowd towards their business.