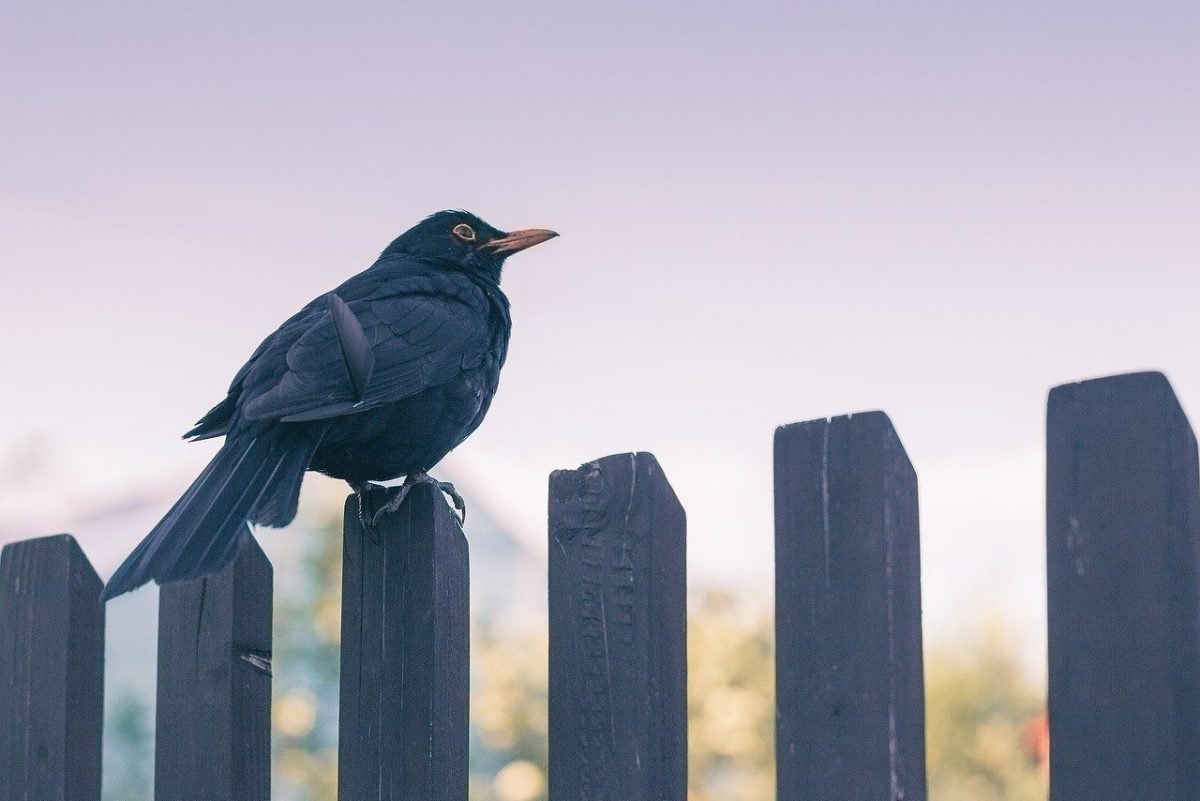 The world’s leading cryptocurrency exchange, Binance has been on a development spree since the beginning of this year and has continued to push for global dominance. More recently, Binance announced the launch of Bitcoin Options trading further strengthening its hold in the derivatives market. Further, the crypto platform’s Indian expansion also catapulted its dominance in Asia.

Spot volume figures surpassed that of derivatives in March. And the winner among the top-tier exchanges was Binance trading $63.6 billion a surge of 19.2% in March.

However, it was the CoinMarketCap acquisition that shook the crypto world. US-based CMC is one of the oldest and popular crypto data site and it’s not surprising that the acquisition news left the community speculating the consequence of the deal. This not only led to massive discussions and debate but also resulted in Binance receiving the most web traffic amongst all exchanges in Q1 this year. 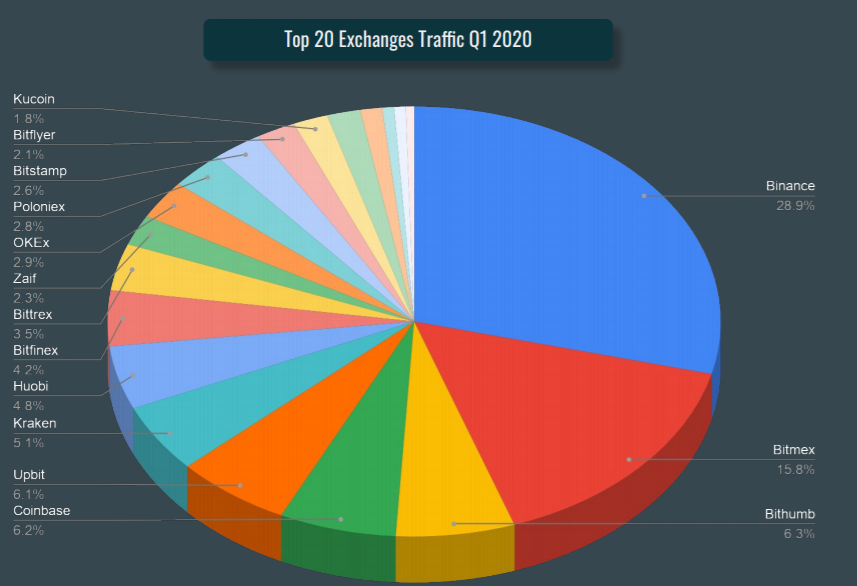 According to CoinGecko Q1 Report, Binance obtained a total of 66.6 million pageviews, over 4 times larger than Bithumb, Coinbase, or Upbit. Additionally, the platform accounted for over a quarter, i.e.,25%, of the top 20 exchanges web traffic, which happens to be by far the largest percentage. This was followed by the popular derivatives platform, BitMEX with roughly 15.8% of all crypto web traffic of the top 20 exchanges in Q1 2020.

The developments, however, have so far failed to charm the exchange token, BNB. Among the top-7 exchange token listed by CoinGecko, Binance Coin was the only token that flipped towards the negative side. Other exchange tokens such as OKB, Leo, Huobi Token [HT], FTT, all posted double-digit returns in Q1 with the best-performer being the Kyber Network [KNC] which surged all the way to 136%. 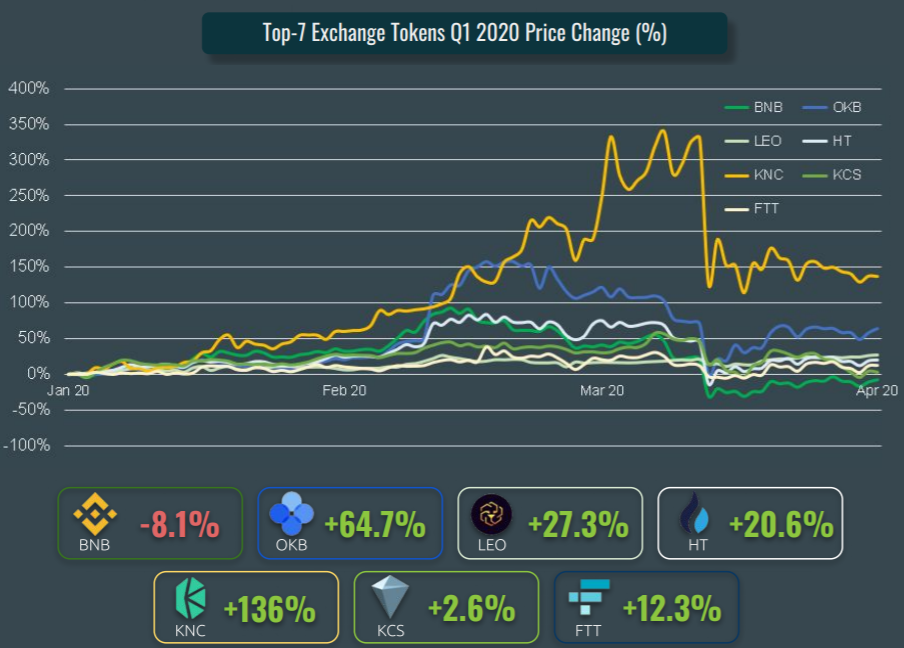 The positive price action and the massive returns posted by OKEx’s OKB could be attributed to the token burn earlier this year. The original supply of  OKB was 1 billion tokens. However, 700 million of unissued OKB were burned by the OKEx Foundation in February this year following the launch of the OKChain TestNet.

Similar was the case with Huobi’s exchange token HT which generated around $100 million in revenue from its token burn in January 2020.