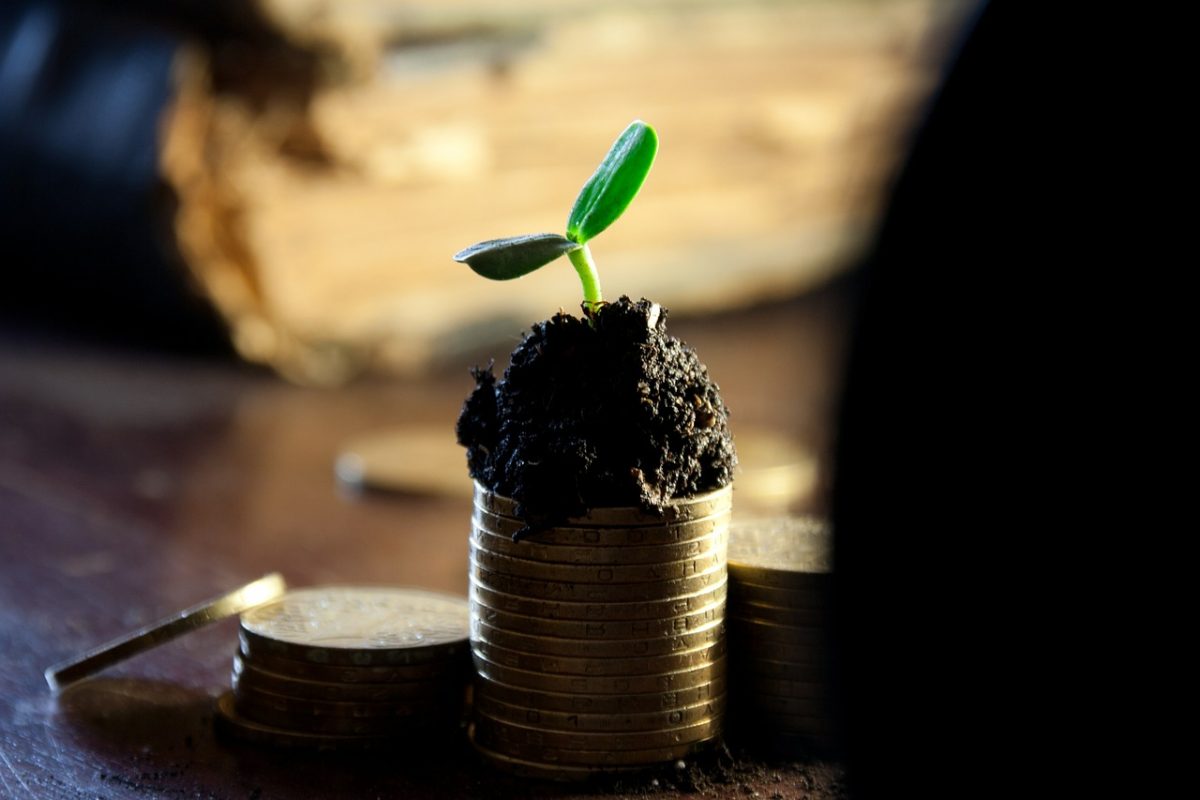 The year 2020 may have been hard on the cryptocurrency market, but the stablecoin market stood true to its name. The prominent stablecoin Tether [USDT], has been making strides in terms of its supply and market cap. However, its counterpart backed by Gold, Tether Gold has been trying to match its steps and reflected an increased correlation with Gold’s spot price, according to CoinGecko’s recent research. 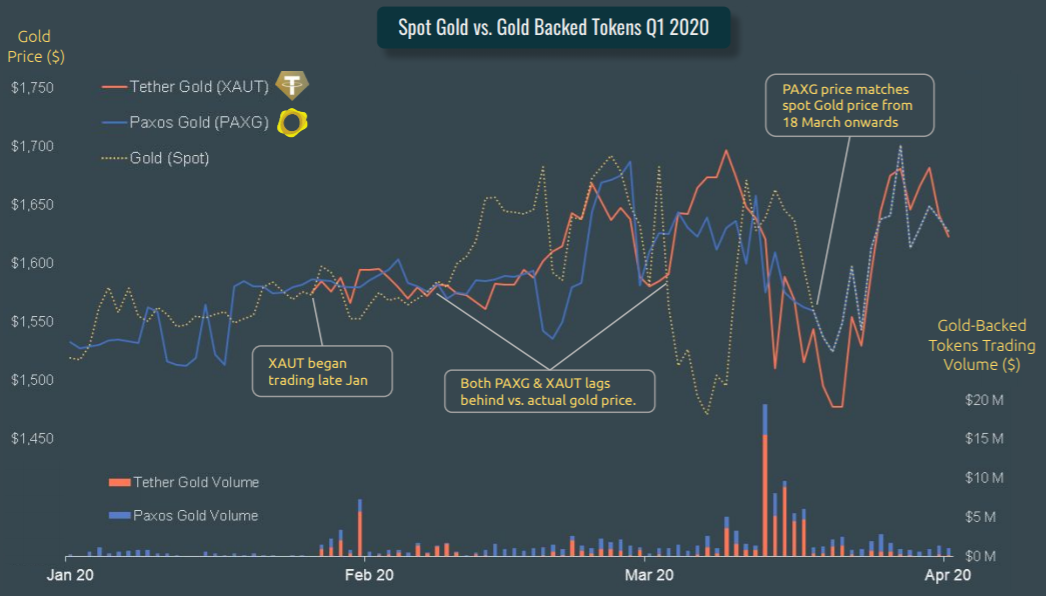 Along with Tether Gold, Paxos Gold was also reflecting a similar trend. This correlation gained momentum only after the Gold was recovering from the sudden fall on 18 March.

In Q1 2020, the trading volume of gold-backed tokens spiked by 275%, however, the token lagged behind gold price when the liquidity was reportedly low. When the market collapsed, a great volume of traders turned to the safe-haven asset, thus increasing the trading volume, leading to a higher correlation of the gold-backed asset with the gold price.

However, the market cap of USDT was much higher than that of TUSD [84% vs. 2% dominance], meaning the velocity of USDT is the highest among stablecoins. Whereas, Paxos [PAX] and USDC were noting equal velocity till early March, when USDC’s velocity faced a sudden dip. This was likely linked to Maker’s Black Thursday event.

Dai had the lowest velocity, as it served as collateral for the DeFi platform. The same may imply for USDC as it increasingly gets locked onto DeFi protocols with increasing supply.