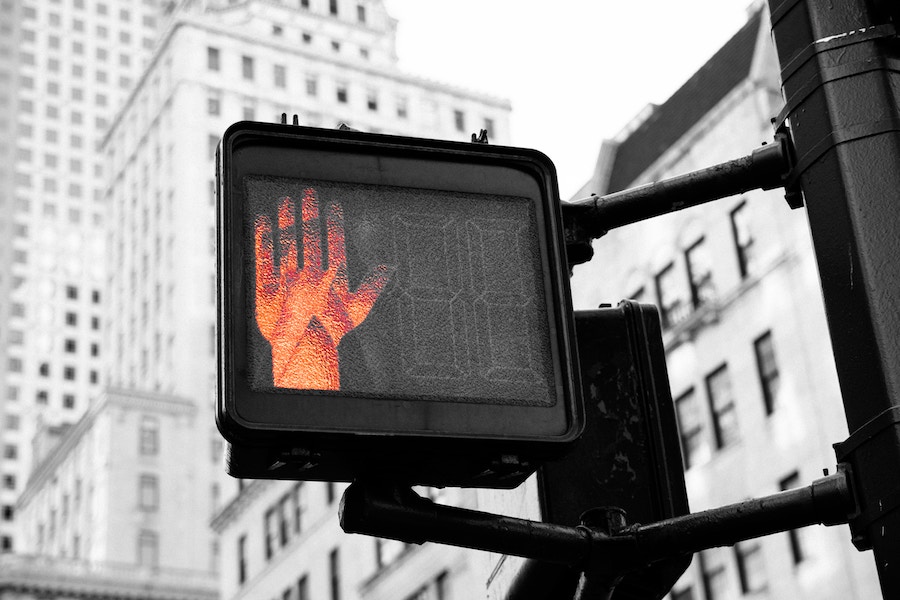 “Fake volumes of these exchanges exceed 75%, nevertheless, their real volumes (with wash trades removed) still place them in the Top-20 consistently.”

This was soon followed by Jay Hao, CEO of OKEx debunking BTI’s research on Twitter. Hao stated that “allegations of wash trading from @BTI___ is false”, adding that the exchange has absolutely no tolerance for such activities. He further explained that there were several methodologies that can be employed to calculate an exchange’s trading volume, yielding different results.

Hao also stated that there were some reports that lacked the “comprehensiveness needed to deliver an accurate result,” adding that the market structure deployed by OKEx was completely different from that of other exchanges. He went on to say,

“Because of our derivatives, a big portion of OKEx’s traders are top-tier trading professionals from hedge fund, proprietary traders and high-frequency trading firms. Using matrix relies on retail-oriented parameters such as website/mobile traffic is de-facto an apple-to-orange comparison.”

The report also grabbed the attention of Andy Cheung, Head of OKEx Hong Kong. Cheung also took to Twitter to state that BTI’s surveillance report was “FALSE”. Cheung also pointed out that Block Transparency Institute did not explain the methodology of the report and how they concluded to the numbers that were reported. He said,

“Block Transparency Institute doesn’t seem very transparent on their website. Considering our unique market structure, one cannot expect to use a methodology that lacks comprehensiveness to yield an accurate result. You don’t measure everything with the same ruler.”

Tether margin futures to be launched by OKEx soon