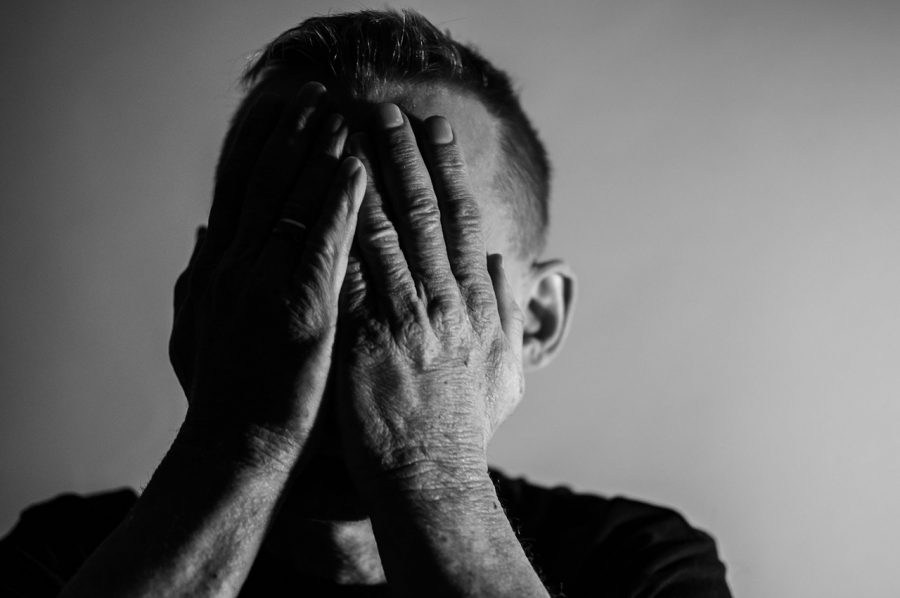 2017’s bull run is popularly associated with the ICO phase. Hype behind ICOs was huge back then as investors were accumulating 10x to 100x profits on their investments and banking on huge ROIs. The ICO frenzy crashed after the bullish trend subsided and concluded the chapter on these currency offerings.

However, 2019 witnessed revival of similar situation with IEO’s taking over the ICO mantle. The only difference between the aforementioned projects was that IEOs were supervised by exchanges and only the users of the exchange could purchase them. The functionality and approach may have changed, but the end result pointed toward the same conclusion.

Binance has been the lead advocate for the IEO revolution with BNB-backed IEOs held at a higher standard. Other exchanges like OKex and Huobi also took a page from Binance’s book, launching seven projects in the past four months and eight in the last five months, respectively.

However, the hype may soon come to an end.

Longhash recently conducted research that charted out projects that conducted ICO fundraising in 2018 since it takes about a year for projects to shift from ICO fundraising to IEOs. The study was conducted to draw out the number of quality IEOs still left in the industry.

According to the data extracted from Hypernum [popularly known for listing high-quality projects], 606 projects in total were up for ICO fundraising, out of which 396 projects were already on exchanges, eliminating their chances for an IEO.

It was assumed that out of the remaining 210 projects, 1/3rd would be scam projects or out of business, while some of them may not issue tokens due to absence of token economics.

Rate of good IEO’s were depreciating and supply would likely come up short in the next few months. It was indicated that new projects could eventually fill up space but due to absence of ICO funding, well-thought-out blockchain ventures were on a decline.

It was also reported earlier that IEO’s were also not exacting the same kind of profits for investors. ROI was a lowly -81.4 percent as out of 77 projects, 2/3 rd of them suffered from a negative ROI. Investing in Bitcoin would have have been a more lucrative prospect for traders in the January-September time period as it surged by almost 3x in the market.

Hence, the arguments piling up against the existence of IEOs and the ‘ICO’ of 2019 may soon become irrelevant.

Facebook’s Libra to follow ‘same risks, same rules’ principle in Switzerland as it aims to become a major financial center