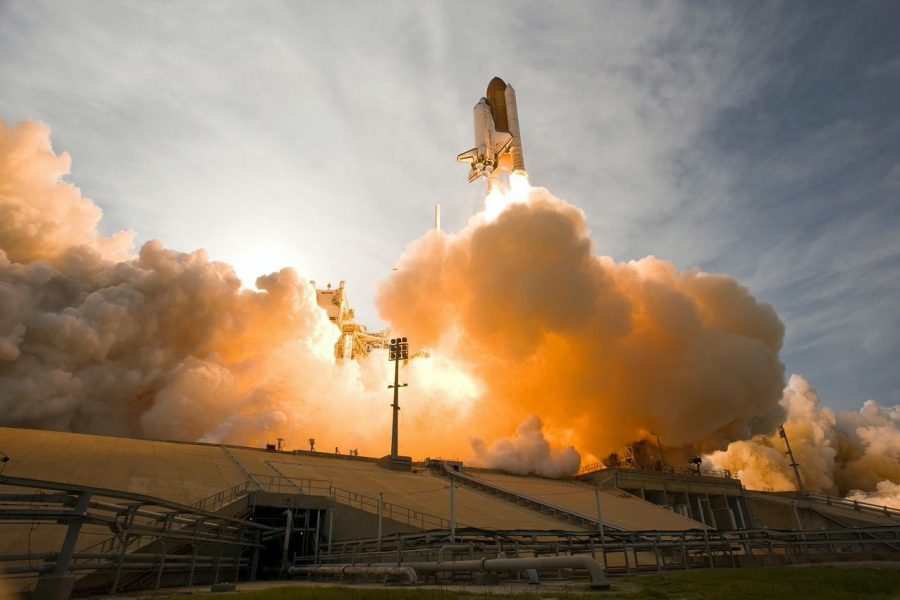 Blockchain data analytics firm Skew markets has reported that Binance’s BTCUSDT Futures product has recorded a new daily volume record of over $700 million on 15 October. While this pales in comparison to the $1.9 billion volume recorded on BitMEX on the same day, it does mark a substantial milestone for the product launched just over a month ago.

Skew markets’ data further showed that BTC Futures volumes have been decreasing since 24 September, a day which marked an aggregated daily volume of over $15 billion from 11 exchanges. From this perspective, 15 October’s daily volume aggregate was much less impressive, at only around $5 billion from those same exchanges.

Binance had last crossed a daily volume of over $600 million on 25 September, coming close again on the 13th of October, before reaching its highest market share of 8.36% the very next day. Skew markets also estimated that by 8 October, the Futures product from Binance had already been ranked 4th in terms of daily volume, trailing behind bitFlyer, Huobi and BitMEX only.

Yesterday, Binance Futures’ Director Aaron Gong had published a blog post outlining the exchange’s rapid success over the last 31 days. He attributed it to Binance having the best matching engine in the industry, benchmarked at 5ms latency and 100,000 orders per second. He also ascribed it to the fact that it offered the lowest taker fees in the market, as much as 7.5 times cheaper than some exchanges.

While BitMEX announced back in June that their annual trading volume had surpassed $1 trillion, Binance has already left competitors Deribit, Bybit and many other Futures exchange platforms in the dust. As Binance surges ahead with its new product, it could become a serious, competitive rival for BitMEX in the future(s).

Related Topics:bitmexSkew Markets
Up Next