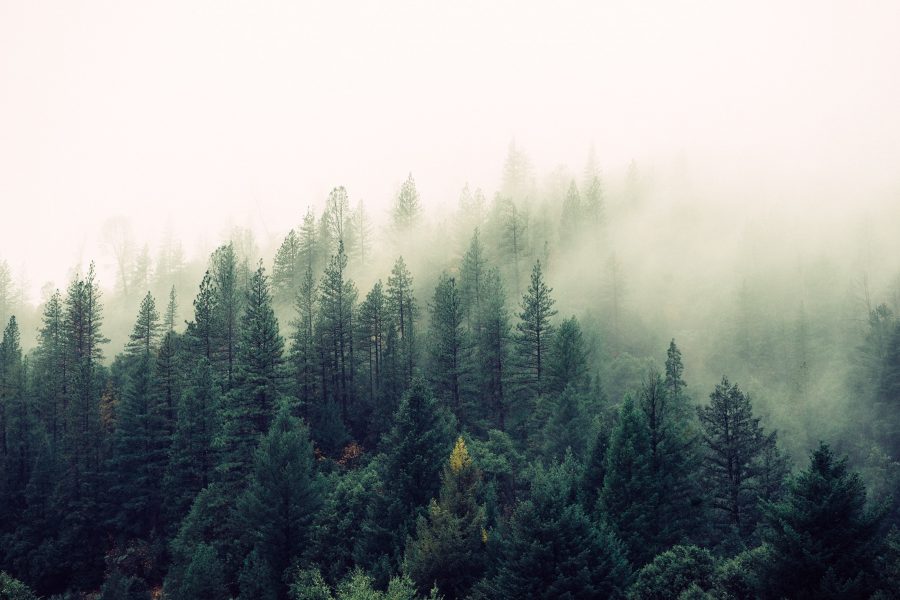 Binance, one of the world’s largest crypto-exchanges, has announced the launch XRP/USDT Futures contracts with up to 75x leverage on its Futures trading platform. The announcement was made by Binance via its official Twitter handle and the attached blog post read,

“Binance Futures has launched its third perpetual contract, XRP/USDT. Users will be able to select between 1-75x leverage.”

This announcement seems to have contributed to the price of the third-largest cryptocurrency gaining. According to CoinMarketCap, at press time, XRP was trading at $0.2119 with a market cap of over $9 billion. The coin was found to have recorded a hike of 8.38 percent over the past 24 hours.

Notably, the surge has raised suspicion among some members in the community about the announcement being leaked beforehand, as the coin started seeing an upward trend just hours before it was made. FrenchRandomGuy [NOVA], a Twitter user, said,

“Where has the information been leaked before? It seems like some people already knew about that. It doesn’t look really legal”

“Some people knew that was gonna happen like $MATIC . It doesn’t seems legit just because of these leaks. Oh wait, as usual.“

Subsequently, the exchange also announced that it would be removing five USDC trading pairs from its platform on 7 January 2020. The pairs in question are ALGO/ USDC, FTM/ USDC, ONT/ USDC, XLM/ USDC, and USD/ USDC. The exchange said,

“To improve liquidity and user trading experience among our wide range of available assets, Binance will remove and cease trading on the [above] USDC trading pairs at 2020/01/07 8:00 AM (UTC) […] Please note that users can still trade the above assets in other trading pairs that are available on Binance.”

The Malta-based cryptocurrency exchange has been testing out multiple new high leverage contracts for its Futures platform. It was also in news recently for rolling out its Ethereum Futures contracts with up to 75 times leverage.