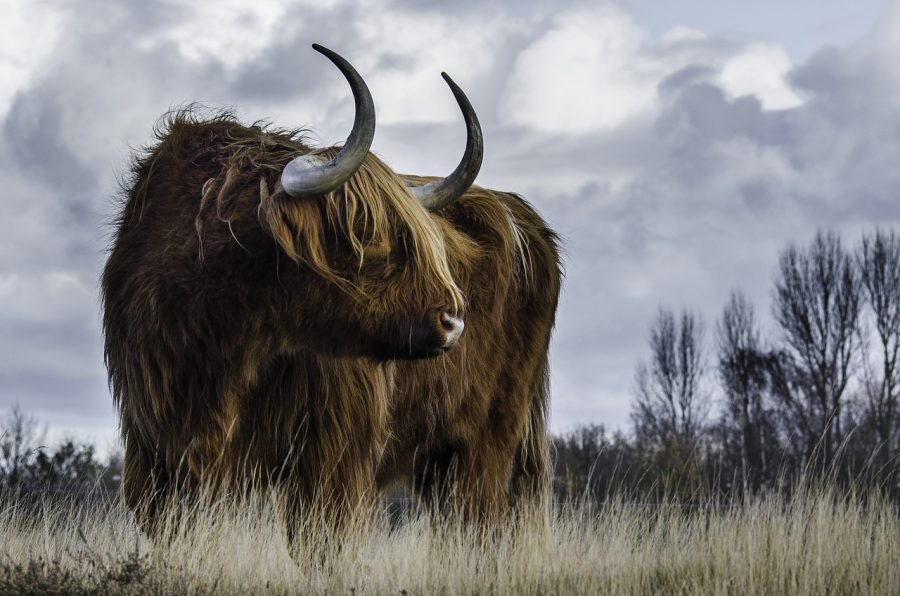 The cryptocurrency market has been seeing a very friendly side of the market lately, with many of its coins recording continuous growth over the last few days. Bitcoin continues to remain highly correlated with the altcoin market, which is why even a small change in its valuation impacts most markets. Bitcoin’s percentage growth over the past week has been a strong 9%, a surge that elevated its price to $10k. However, this increasing price of Bitcoin has contributed to various altcoins like Tezos [XTZ] rising by 41%, with XTZ now marking an all-time high. 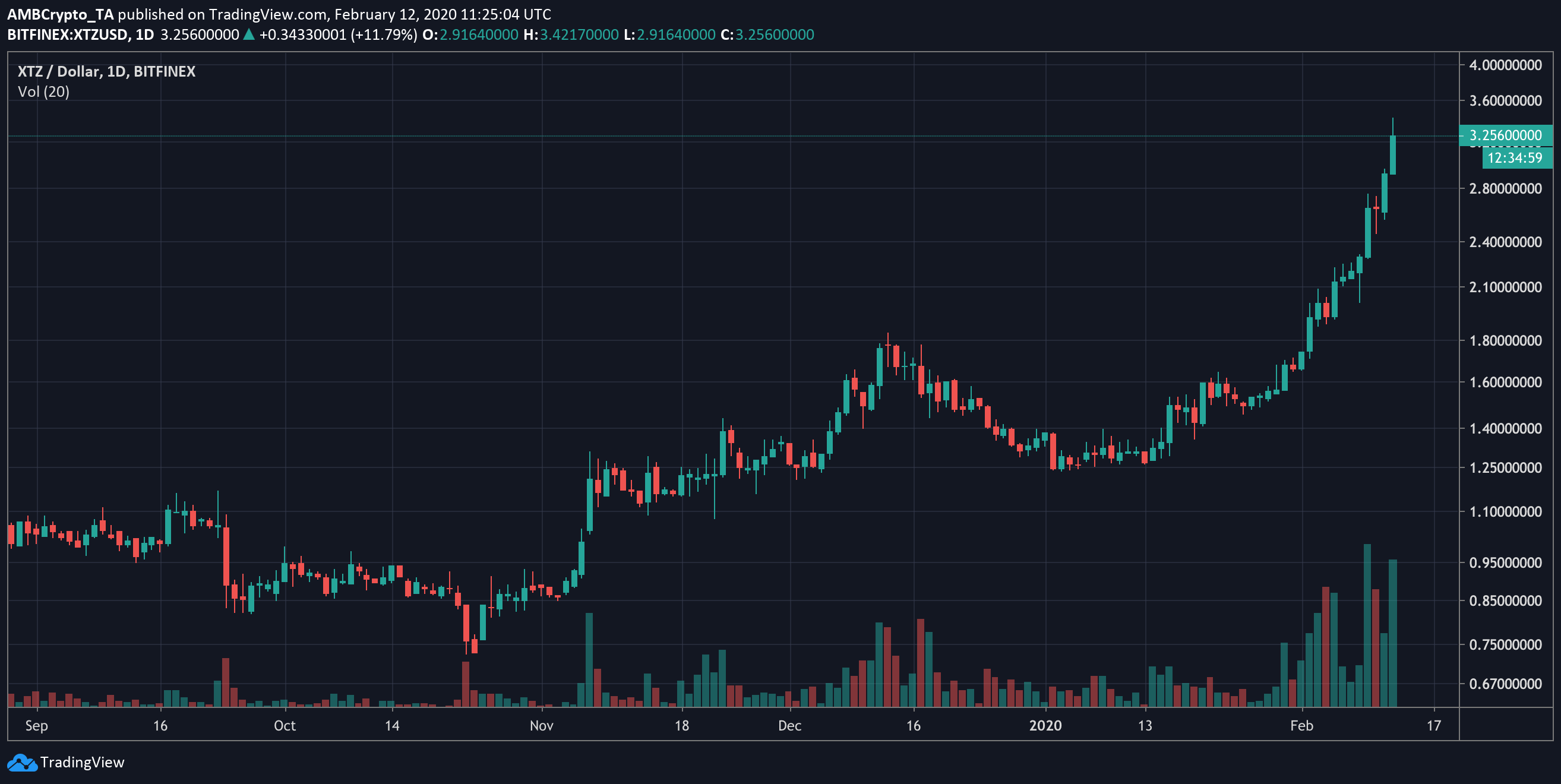 According to data presented by Coin Metrics, the realized cap of XTZ has been growing faster than most crypto-assets since the beginning of 2020. Its rally in the market could be a contributing factor to this. XTZ’s realized cap managed to cross even Bitcoin’s realized cap in 2020. 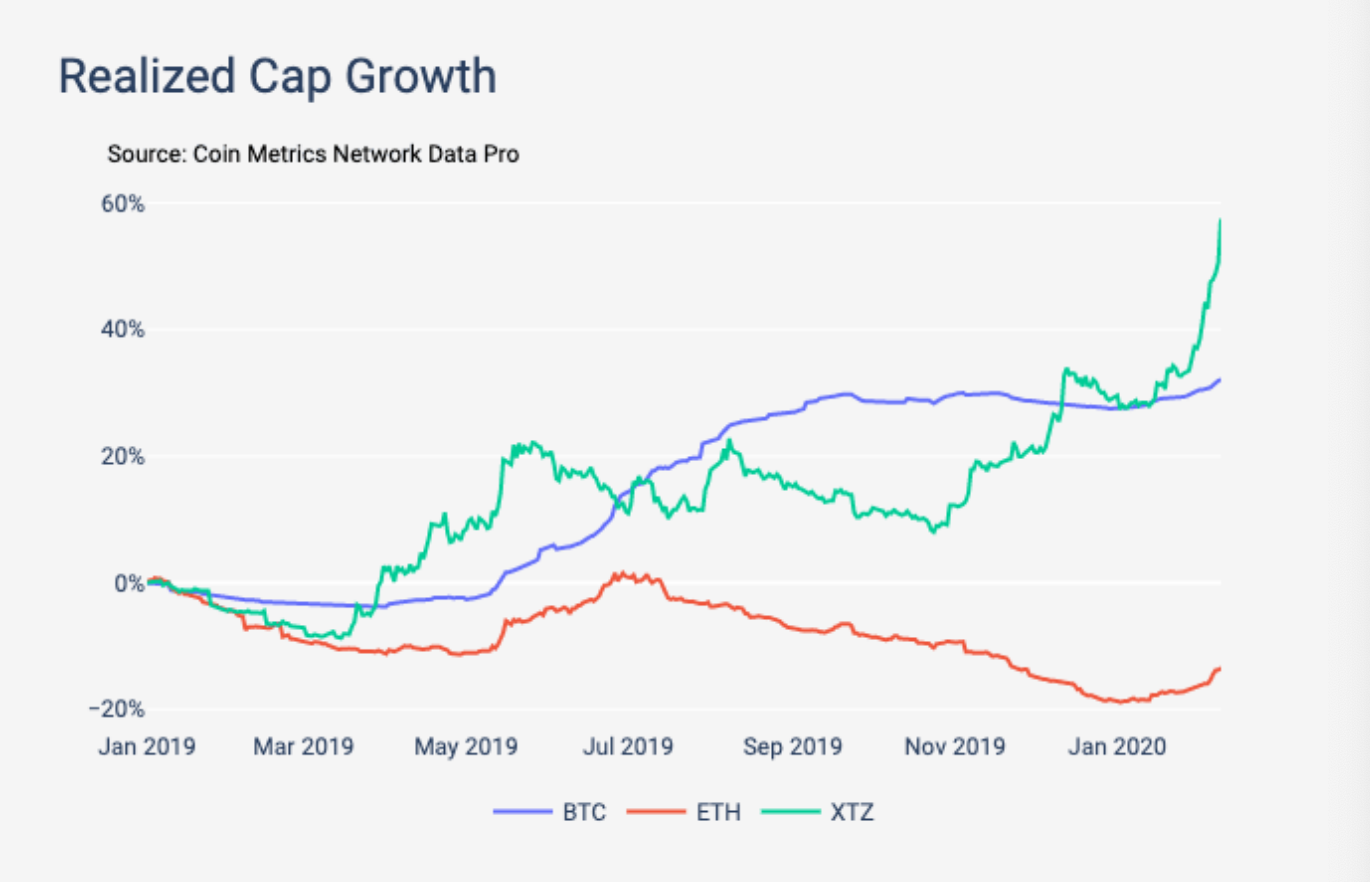 Meanwhile, the Bletchley 20 [mid-cap] and Bletchley 40 [small-cap] performed best. The crypto in Bletchley 20 reaped 19% returns, while Bletchley 40 coins reported 18% growth. Tezos [XTZ] was a part of this growth and the coin was also the best performer in 2019 reporting a return of almost 200%. In 2020, the coin reported a Year-to-date return of over 130%. Even though most believe the rise of Bitcoin is the reason for the rally, the dip in the Bitcoin market has not impacted Tezos.

According to reports, Mati Greenspan called Tezos the fastest rising blockchain network at the moment, with the exec claiming to be overhanded on XTZ since the beginning of the year. He added,

Even though Tezos had a rough start in the market through its $232 million ICO, investors have been bothered by its stagnant performance and no returns. However, as of 12 February, the coin has been giving a tough fight to major crypto-assets in terms of returns. It has been progressing lately after announcing its partnerships with firms like Securitize which recently received funding from Sony Financial Ventures and Global Brain. Securitize will be tokenizing $1 billion worth of real estate assets on Tezos blockchain through a partnership with Elevated Returns.