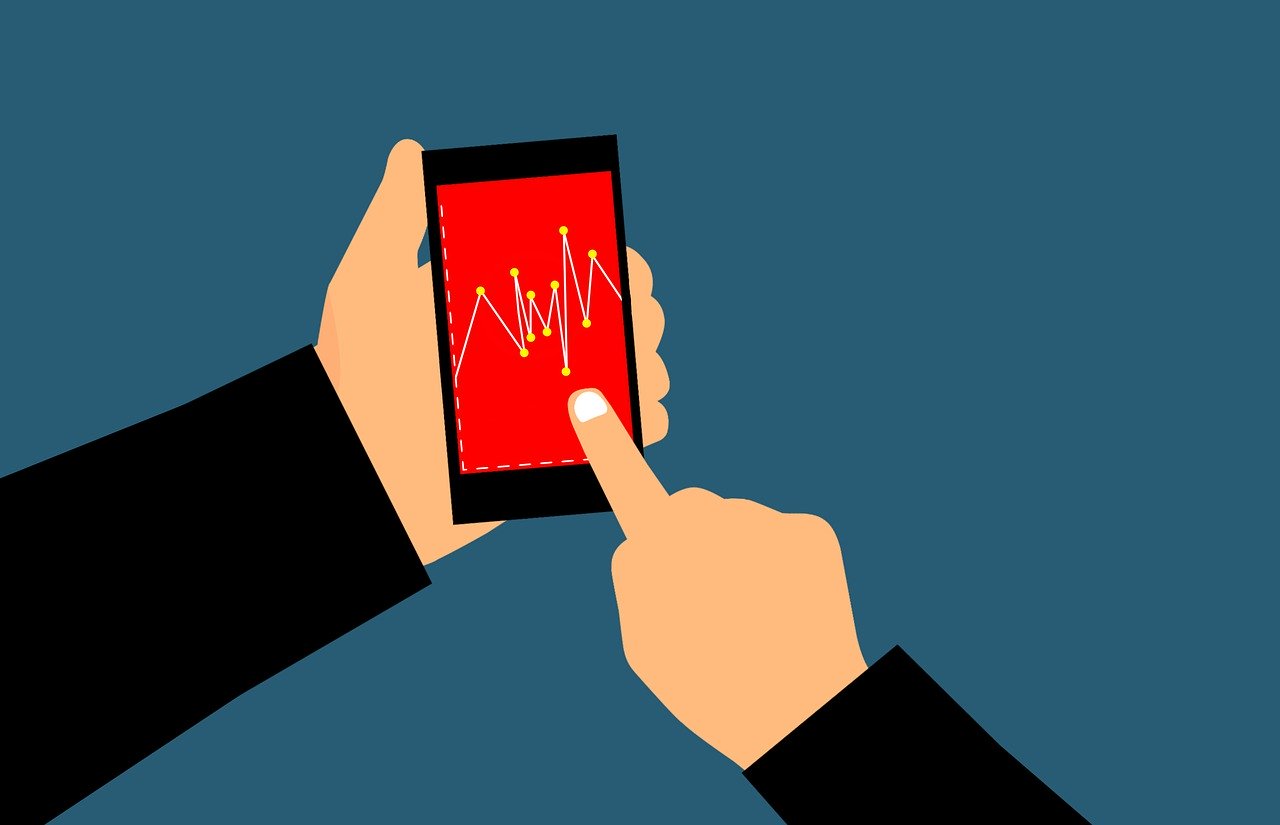 Binance Coin and its price is a reflection of its evolution. BNB has evolved quite a lot over the last 4 years; from being an ERC20 token to having its own chain, consensus algorithm, and applications built on it. In fact, BNB has emerged to become a poster child of sorts for other notable utility/exchange tokens.

At the time of writing, however, BNB was trading at a value of $28, with the crypto being held up by its support. The coin seemed bullish over a short-term timeframe, but things could change easily. So, keep reading to know more about if you should long BNB now. 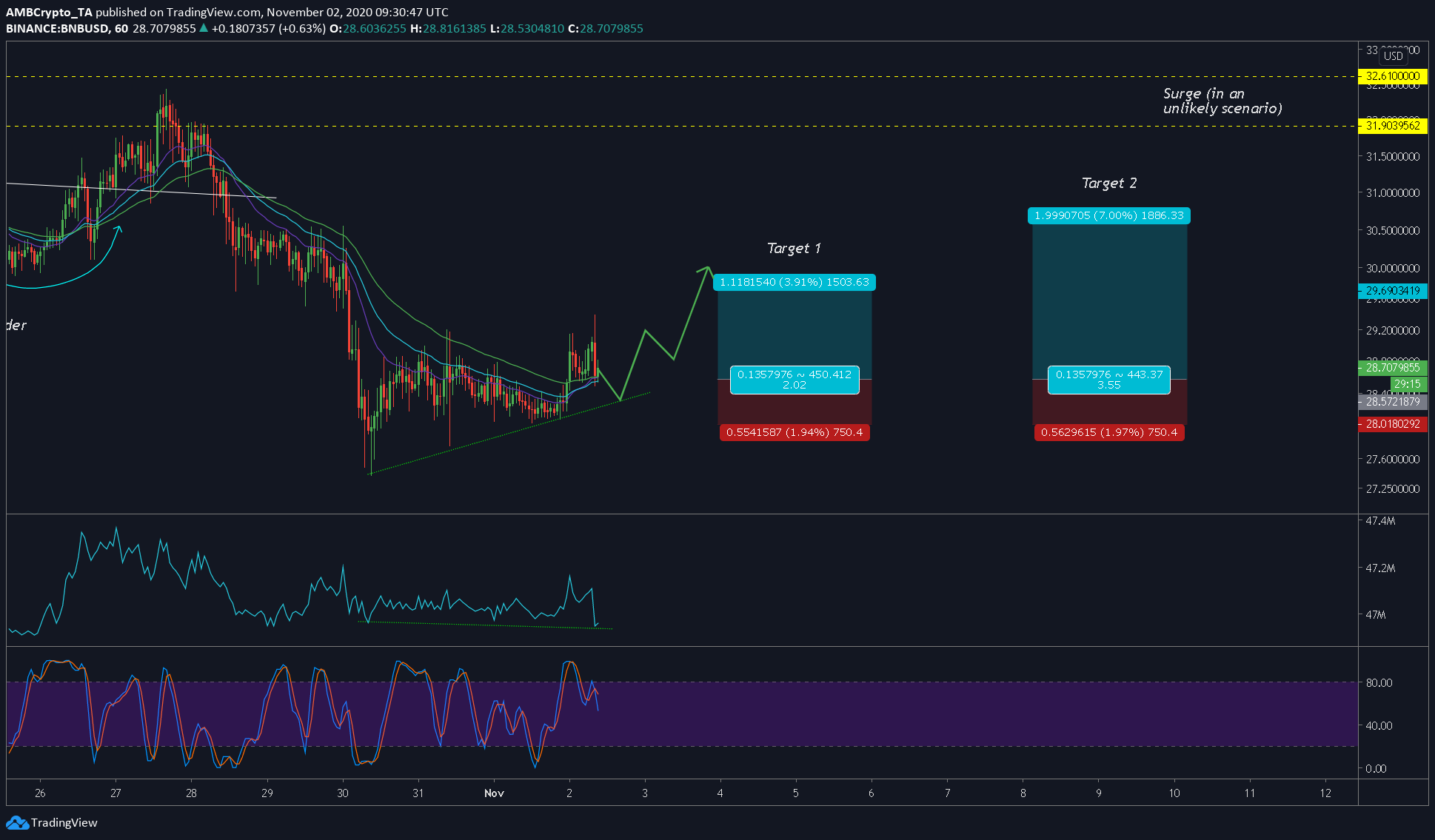 The attached chart favors a long position and there are different aspects to it – Patterns, levels, and bias.

As for the patterns, there weren’t any, perhaps, an ascending channel, but it didn’t seem to be perfect. However, the support mentioned above was the green dotted line seen on the chart, a level that prevented the price from falling lower after 30 October. Overall, the chart looked bullish as the support held, and the moving averages were in favor of this as well.

There were 2 important indications that suggested a long might be favorable – the moving averages, and the OBV. The moving averages [55, 34, 21; green, cyan, purple] showed that the price had breached above them and was being supported. Additionally, the price and volume seemed to have formed a bullish divergence.

Together, these indicators pointed to a bullish outcome for BNB soon.

As for the Stochastic RSI, there will be a short-term pullback towards the support.

For the long position, here are the levels,

Although the second target [at $30.57] seemed unlikely, it is advised to keep the trade open with trailing stop-loss after target 1 is achieved. This will help maximize profits.