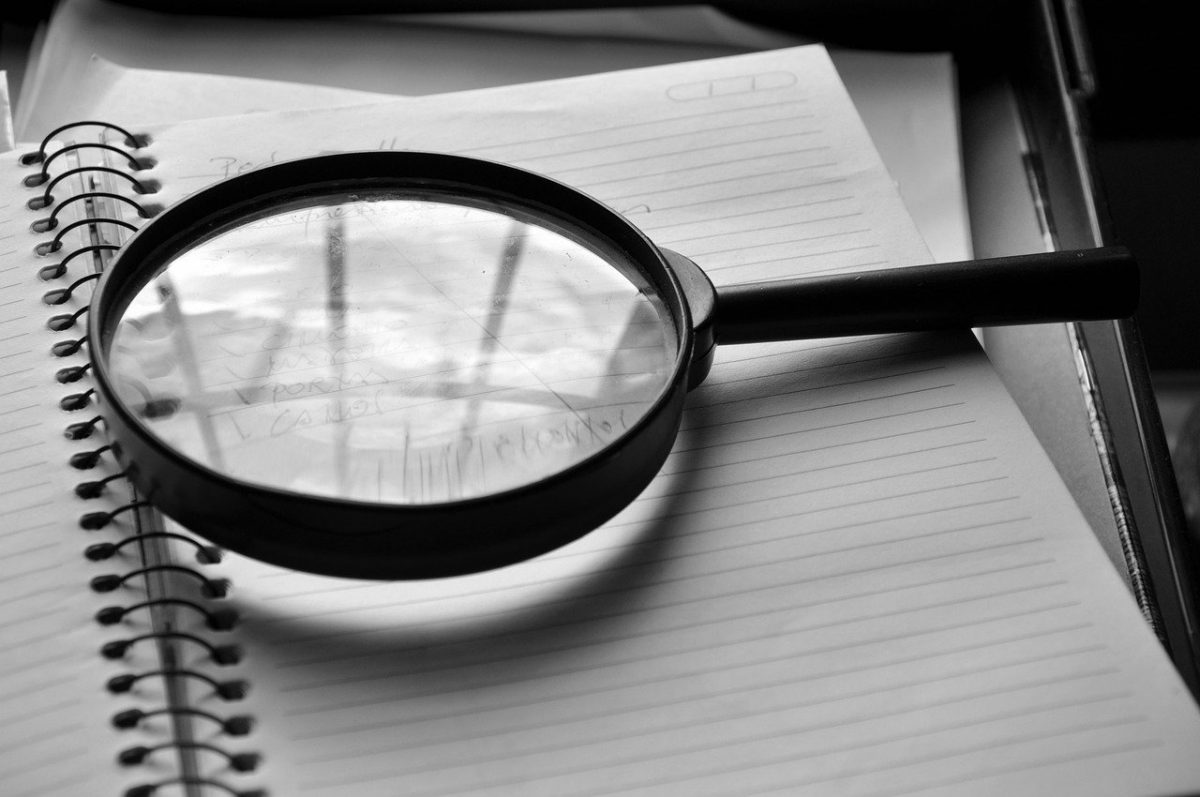 2020 has been a curious year for the crypto-market. While Bitcoin’s halving and its price performance grabbed most of the attention, DeFi wasn’t too far behind either. For weeks, most DeFi projects did exponentially well. However, this wasn’t to last as over the last two months, the sector quickly fell back to earth.

In light of such a dramatic cycle, there are many who look at these projects and platforms with skepticism. In fact, while some believe that DeFi could be the next source of illicit activity, others maintain that regulations are bound to come in. However, it would seem that this hasn’t been the case. According to a recent Chainalysis report, illicit activity in DeFi is low, when compared to the rest of the cryptocurrency ecosystem. Ergo, DeFi enforcement may not exactly be a priority at the moment.

Simply put, these findings reveal that DeFi platforms appear to enjoy lower exposure to illicit activities, than the rest of the cryptocurrency ecosystem in general.

Overall in 2020, just 0.05% of all funds received by DeFi platforms came from addresses associated with criminal activities, while 0.07% of all funds sent by DeFi platforms went to such addresses. This is a minor figure, especially when considering the size of the DeFi market, with over $11.27 billion in Total Value Locked (TVL). Not only that, but 2020 was a year of substantial growth in the DeFi space, with September noting over $26 billion in value received by DeFi protocols.

The most recent example of the same was the movement of funds by the Kucoin Hacker. As reported by Elliptic, over $19 million worth of funds were sold on DEXs, of which over $10 million were sold on UniSwap alone. 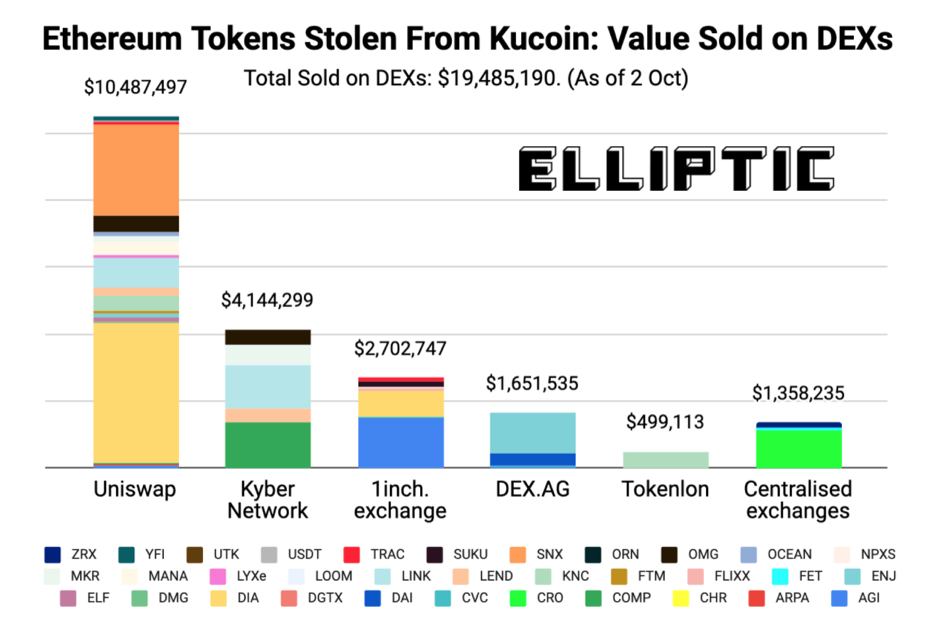 With this in mind, it is likely that the percentage of funds associated with illicit activities would increase much more if compared to DEXs alone, primarily UniSwap. Such a comparison, in all honesty, might draw further attention to the need for KYC AML on DeFi platforms.

This will be an issue as some users believe DeFi platforms don’t behave as active intermediaries in the same way other cryptocurrency platforms do. According to them, the space shouldn’t be subject to the same regulations such as the Bank Secrecy Act, Securities laws, and other compliance requirements.

The consensus, ergo, is that DeFi must implement a customized protocol modeled along the lines of a traditional compliance program so that if the day were to come, the space will be in a better position if and when regulators plan to clamp down on the industry.