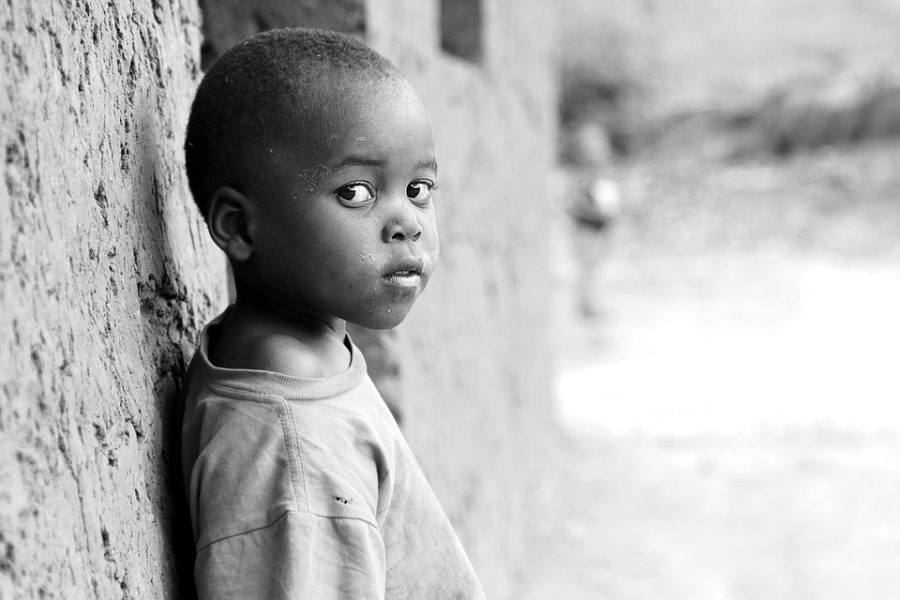 Malta-based cryptocurrency exchange, Binance, has been in the news lately following several developments in its ecosystem. As per data gathered by CryptoCompare, the exchange has been dominating the crypto-exchange space for quite a while now, recording a massive $28.45 billion in volume in August.

As the exchange continues to grow in the crypto-industry, the exchange is taking special efforts to give back to society, recently opening a separate arm called the Binance Charity Foundation to carry out its philanthropic work. Several prominent faces from the crypto-industry including Tron Foundation’s Justin Sun, Bitmain’s Jihan Wu and many others, have come together and worked with Binance to execute the activities of the Binance Charity Foundation.

As part of the charity’s latest initiative, the exchange has partnered with Mercy Corps, launching its second impact token called the “Humanity First token [BHFT].” This token would be issued on the Binance Chain and would be solely dedicated to the rehabilitation of refugees from South Sudan who are now settled in Uganda. The value of this token will be backed by Uganda’s currency, the Uganda Shilling. along with the Bitcoin reserve that the Tron Foundation had donated to the charity.

Helen Hai, Head of Binance Charity Foundation, expressed her views on the latest initiative and said,

“Crypto is borderless and so is humanity.”

The charity, along with Mercy Corps, had organized Market Day events at Uganda’s Bidibidi refugee camp and as per the exchange’s blog post, the event was a success.

The charity foundation had previously organized an array of events dedicated to helping the society. The Pink Care Token [PCAST] was the first token designed by the charity in order to help women from period poverty. The recent hurricane Dorian, which swept the Bahamas and killed many, was also used by Binance to extend its help by accepting crypto-donations for the same. Prominent cryptocurrency exchanges such as Coinbase also supported the cause by announcing the acceptance of donations in cryptocurrencies.