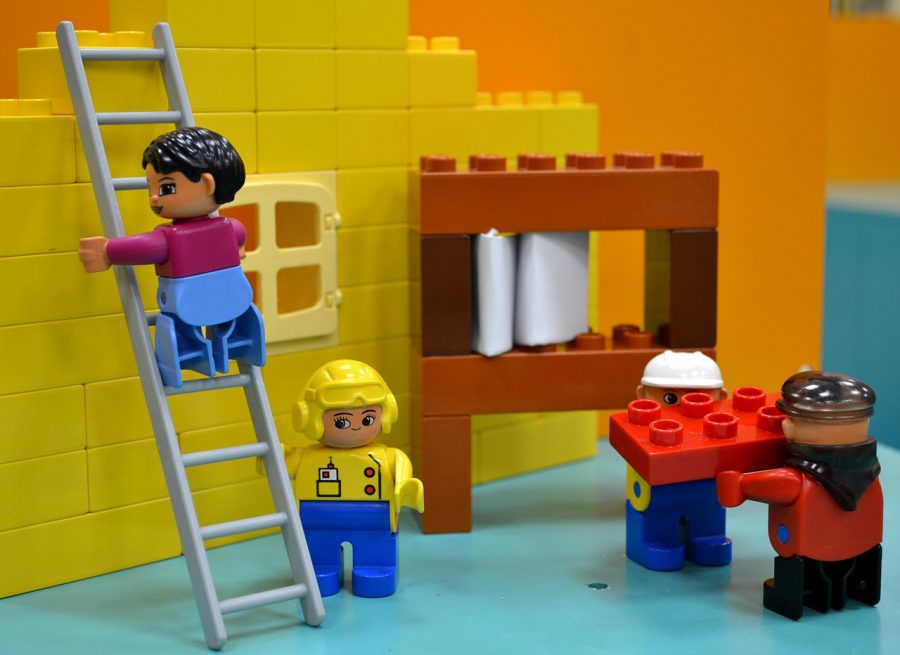 Ethereum’s latest hard fork, Muir glacier, has successfully decreased the block time by nearly 25%. The hard fork was mainly scheduled to decrease the mining difficulty or the “difficulty bomb,” enabling the production of more blocks in lesser time, while also helping resolve the scaling problem of Ethereum. As per data provided by Etherscan, the average block time on the blockchain shrank from 17.16 seconds to 12.96 seconds post the fork. This stark change can be noted in the chart below. 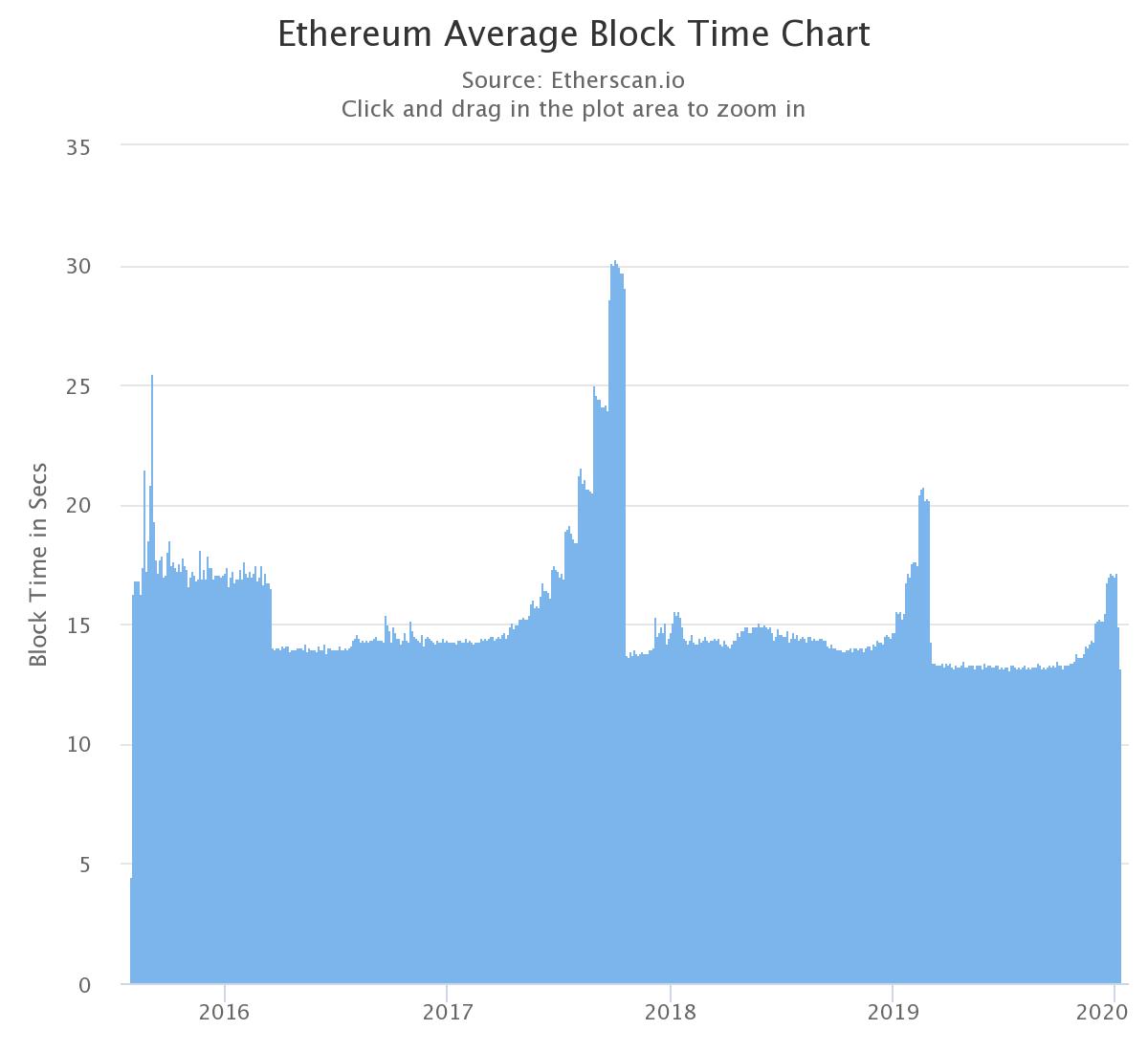 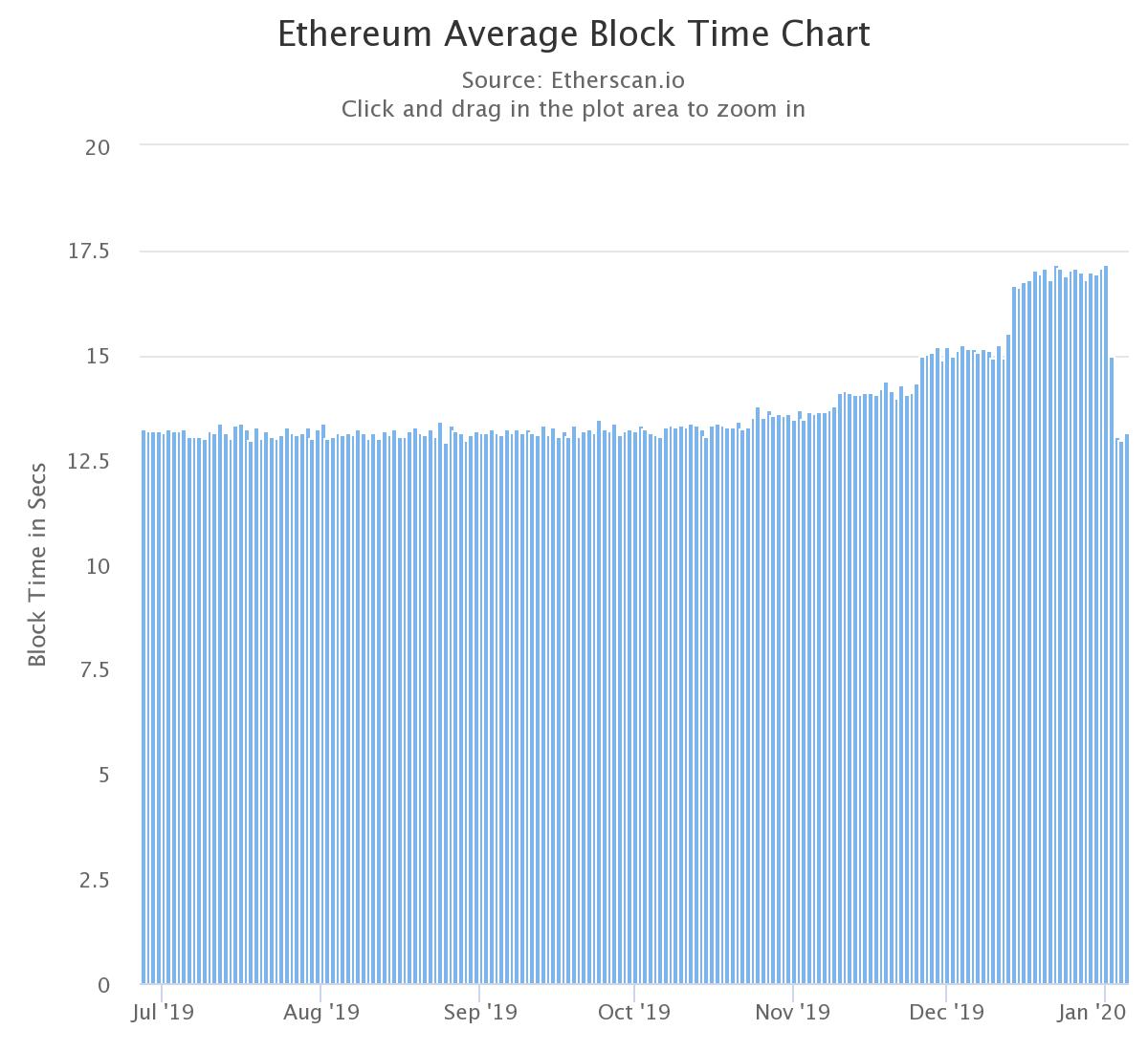 The reduced time in the production of blocks also increased the number of blocks being mined and according to data reported by Coin Metrics, block production, has been gaining momentum and is close to an all-time high.

“With the difficulty bomb defused, #ethereum block production has returned to previous levels, falling 2 blocks short of an ATH number of blocks in a day”

The number of blocks produced on 31 December was 4,987. This number jumped with the successful deployment of Muir Glacier and 2 January recorded the production of 5,676 blocks. Following the same, the number of blocks mined kept rising and according to the same, current data miners mined 6,488 blocks on 5 January with 13,263.585 ETH as rewards.

Ethereum will also transition from the Proof-of-Work network to Proof-of-Stake in Q1 of 2020, by which the inflation rate is expected to reach 5% per year, a possible result of delaying the difficulty bomb. The rate is speculated to stabilize by September 2021. In order to put the difficulty bomb issue to rest, the developers will have to launch Proof-of-Stake and eliminate Proof-of-work. Despite being a complex task, the developers believe the switch will yield the expected targets and help stabilize the inflation rate.