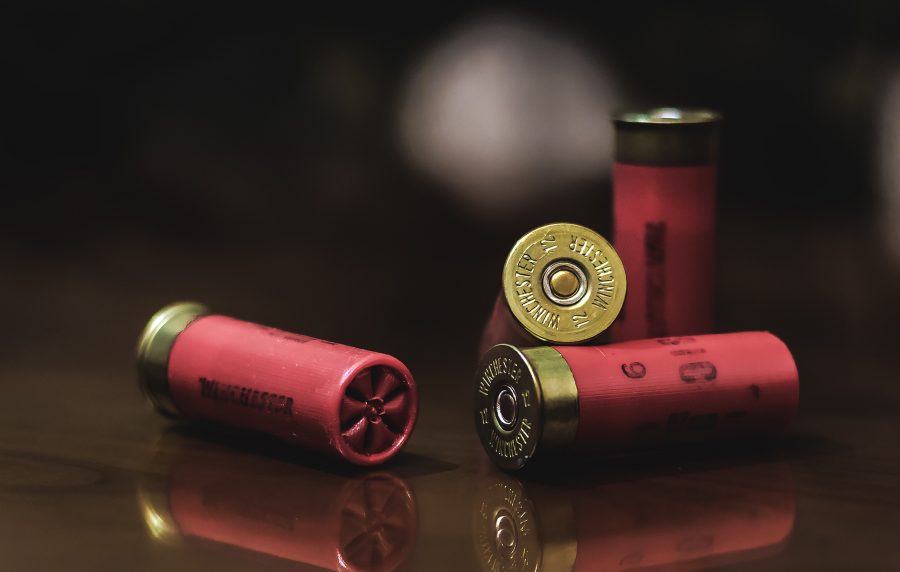 Binance, the top-dog of cryptocurrency exchanges was in the cross-hairs of a recent trading attack. During the early hours of September 16, the Malta-based exchange was targeted by a “known,” market maker, who tried to contort Bitcoin Futures trade to make a quick buck.

According to estimates, the “attack” occurred close to midnight on 15 September, based on the overshot wick on the trading charts. The news was officially brought to light by Binance’s CEO, Changpeng Zhao. In a tweet, posted hours after the incident took place. CZ stated that the culprit was from a “small futures exchange,” and his target was the Binance Derivatives trading platform. However, “NO ONE was liquidated,” CZ clarified, justifying the exchange’s use of index price over futures price for liquidations on the exchange, a caveat that he attributed to “our innovation.”

Binance CEO added that despite the goal of the attacker to make some fast and easy cash, the market maker was the only one who “lost a bunch of money.” His tweet read,

A market maker from a smaller futures exchange tried to attack @binance futures platform. NO ONE was liquidated, as we use the index price (not futures prices) for liquidations (our innovation). Only the attacker lost a bunch of money, and that was that. pic.twitter.com/ztMZEtYKc6 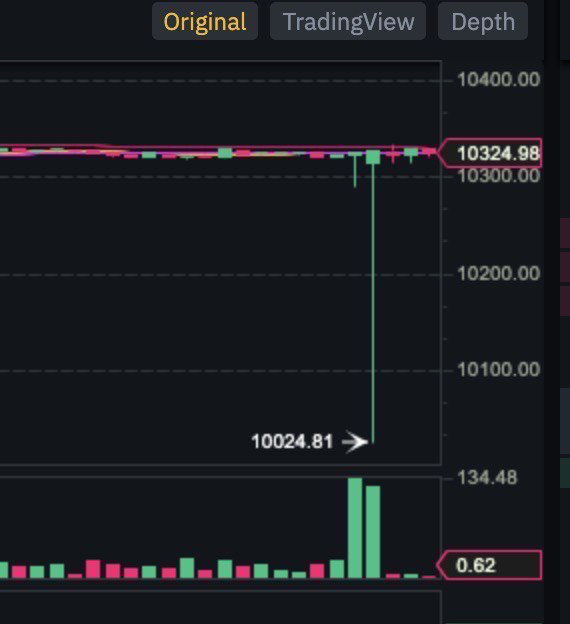 While most attacks, trading or technical, in the cryptocurrency world are more often than not, from an unknown entity, the attacker was known to Binance. Adding on to his aforementioned tweet, CZ stated that the “attacker” is a “well known account that trades with @binance.” Possibly in a bid to check security measure of a top futures platform, the “attacker” founded their own futures exchange “a few months ago,” and this attack was their second. CZ decried the foiled attempt, lamenting, “Shame!” CZ added,

The attacker is a well-known account that trades with @binance, and started their own futures exchange a few months ago. This was the 2nd attempt they tried. Shame!

Two hours after posting news of the foiled attempt, CZ confirmed that the same was an “accident,” following a “chat with the client.” Regardless of the drawn-out stain on Binance’s Bitcoin Futures platform what was thought to be a market maker attack was simply a “bad parameter on their side,” and unintentional.

Had a chat with the client. It was an accident, due to a bad parameter on their side. Not intentional. All good now.

The loosely held price of cryptocurrencies coupled with the immature futures market has resulted in several trading issues even plaguing big-name exchanges. Kraken, the San Francisco based exchange, just a few days earlier, saw similar activity, in its XBTUSD charts as well.

At 2000 UTC on 13 September, the exchange’s Bitcoin futures price saw a “holy cross,” that ranged from $12,000 to $8,000, with many on Twitter calling this ‘a friendly whale demarcating the price of Bitcoin for the rest of the year.’ 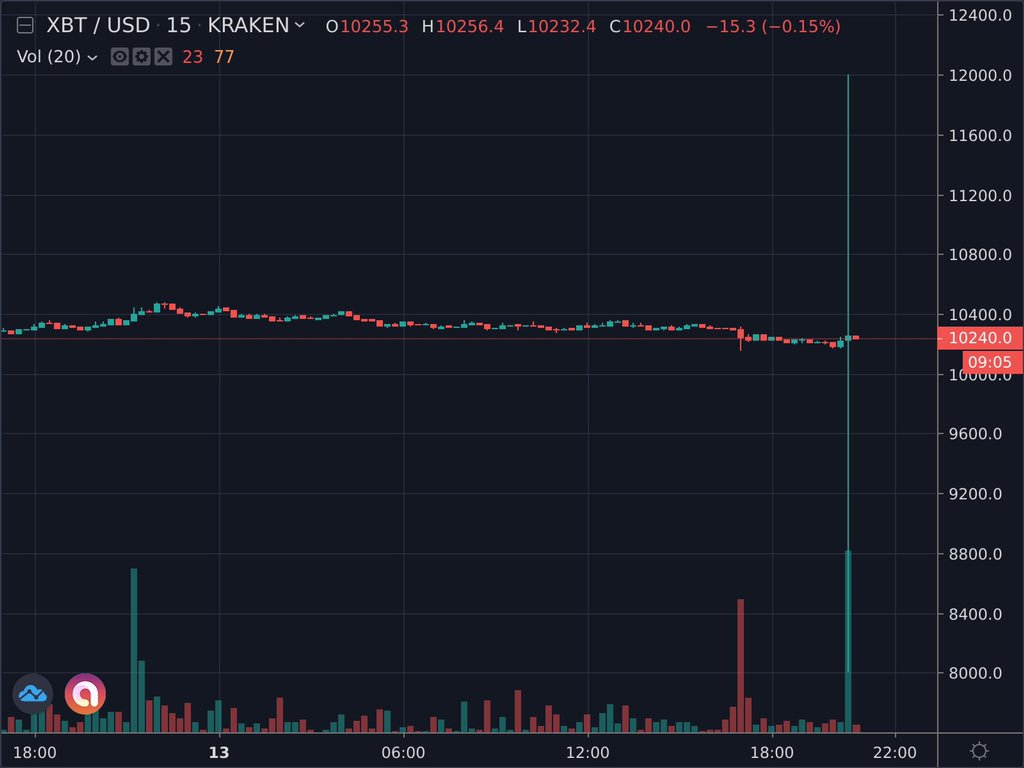 Futures exchanges, it seems, are becoming a hotbed for controversies in the cryptocurrency world. Months earlier, BitMEX, the poster child for Bitcoin Futures, boasting a 100x leverage, was caught in an investigation by the US Commodity Futures Trading Commission [CFTC], which looked into a paper trail left behind by none other than Dr. Doom, Nouriel Roubini.

Bitcoin feeling the squeeze; move out of the pennant will signal a breakout