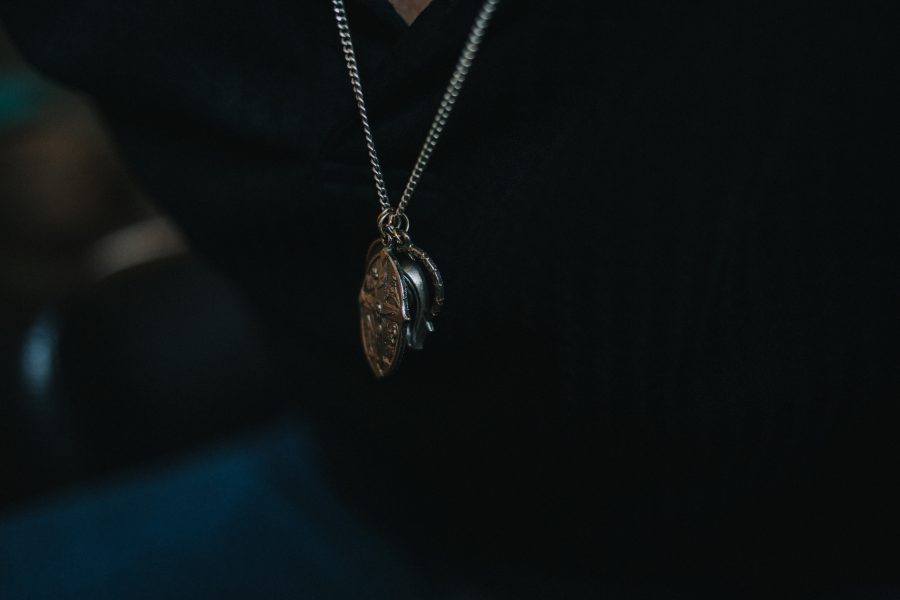 The king coin, days after double-dipping its 100-day moving average, is chocked under the margin of $10,500. Following the massive drop from $10,800 on 6 September, Bitcoin has been rebounding from resistance after resistance and now looks to move outward.

To add on to the same, a resistance line that looks to be forming a base to a descending triangle is planted at $10,145 which Bitcoin dipped below on 10 September but soon rose above less than 48 hours later.

With the pennant-like formation closing in on the price in the next few days, other factors need to be looked at to ascertain whether this breakout would be bullish or bearish, although it does point to the former. Volume, is on the lower end, while the Relative Strength Indicator [RSI] is fairly healthy on the 50.46 range; however, investor interest has been slipping since the 13th, when it last peaked over the ‘overbought,’ 70 zone.

Looking at the 4-hour chart of Bitcoin, the pattern presented above is repeated. Beginning in early August, with the downward sloping upper part of the pennant like formation, and finding a base only in early September, the second chart also pointed toward a squeeze for Bitcoin. The price, after teetering from over $12,000 over a month ago has been moving down consistently till the early days of the current month, which showed signs of the beginning of a meager recovery.

A drooping flagpole for this formation was seen with the falling price from 12 August – 15 August. The squeeze, once again, indicated a bullish breakout based on the chart above and the way the price is moving, at press time. However, for the same to manifest, the lines need to move closer to each other, and the same will not be materialized for the next couple of days. If a movement upward does happen, the resistance levels that will stand in the way of a BTC breakout is at $10,550 and $10,950, followed by the psychological level of $11,000.

MACD showed neutral movement, at press time, with the MACD line and the Signal line flirting with each other above 0.

All set and done, the current price movement will likely hold for a while prior to a breakout movement, if Bitcoin managed to escape the pennant with healthy technical indicators by its side.

Monero, Zcash and DASH to be shown the door by OKEx Korea over FATF violation

Binance Bitcoin Futures targeted for the second time by market maker; CZ clarifies it as “accident”