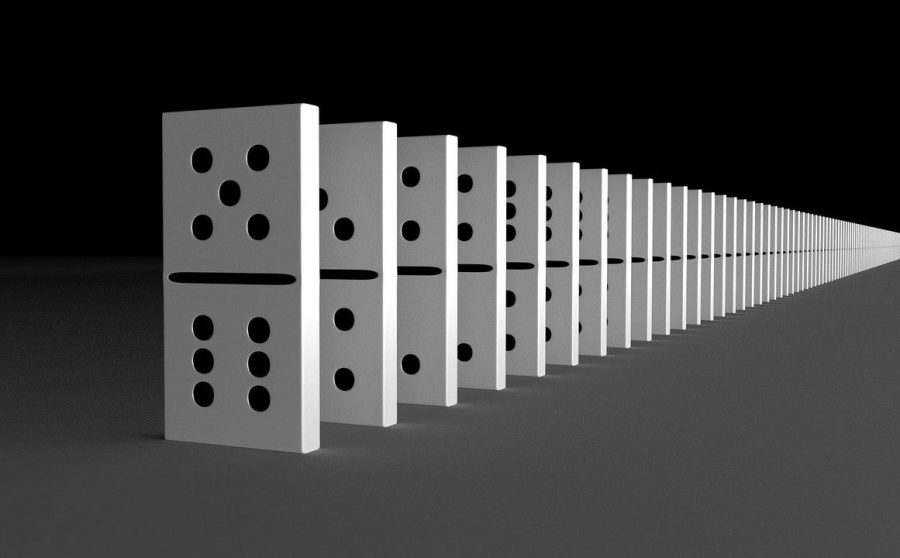 In today’s blockchain landscape, there has been a significant rise in exchange tokens. These tokens are essentially issued by crypto-exchanges to incentivize participants who use their platform. Some of the upsides of these tokens include discounted trading fees, market-making rewards, and token burn mechanisms.

Binance pioneered the exchange token and its native utility token, BNB, has been touted as the most popular exchange token in recent times. However, due to tepid market conditions, BNB’s price movement has been on a decline. 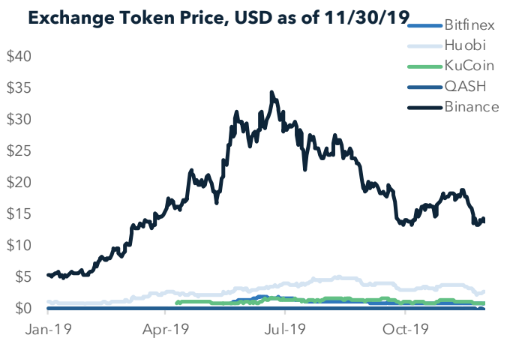 KuCoin Shares, the native currency of the KuCoin trading platform, has also seen stagnant market activity, failing to surge significantly after mid-2018. BitMax token, which is the cryptocurrency token issued on the Ethereum platform and a product of BitMax cryptocurrency exchange, also exhibited a similar declining chart. Despite posting gains throughout the year, Huobi token, issued by Huobi cryptocurrency exchange, has lost over 45% of its value since it hit its 2019 high in August.

After the success of BNB, many platforms set up their own tokens. The hype has since passed and amid the crypto-market rout, most exchange tokens have failed to perform. A similar pattern was noted with respect to IEOs or initial exchange offerings, a trend that took off in 2019. Many exchanges followed Binance’s suit and according to a recent Messari study, in May 2019 alone, nearly 60 token sales raised $1,044 million.

IEOs recorded positive dynamics during the 2019 bull run. However, what was once viewed as a lucrative investment opportunity by many in the crypto-space is now seeing less and less traction.

According to the latest Blockchain Capital research report, Binance is “a major outlier” as 2019 saw the rise and fall of exchange tokens and IEOs. The report also stated,

“ICOs returned in the form of IEOs, although this has not proven to be a sustainable model for most platforms” 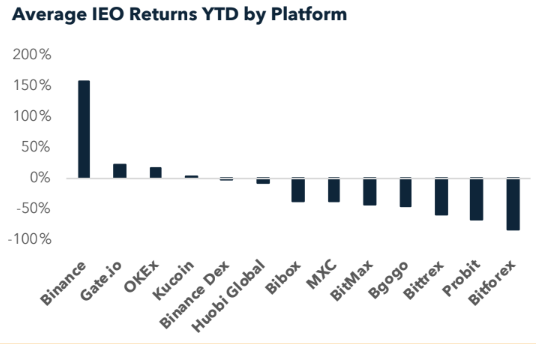 Binance continued to dominate the figures with respect to average IEO year-to-date returns with over 150% gains. Following the CZ-led platform were Gate.io, OKEx, and KuCoin. Binance DEX, on the other hand, did not show positive YTD returns. The study added,

“Initial exchange offerings [IEOs] emerged as a way for projects to raise capital through exchanges themselves with a direct exchange listing. Aside from Binance, the majority of IEOs exchange platforms struggled to perform post-launch.”