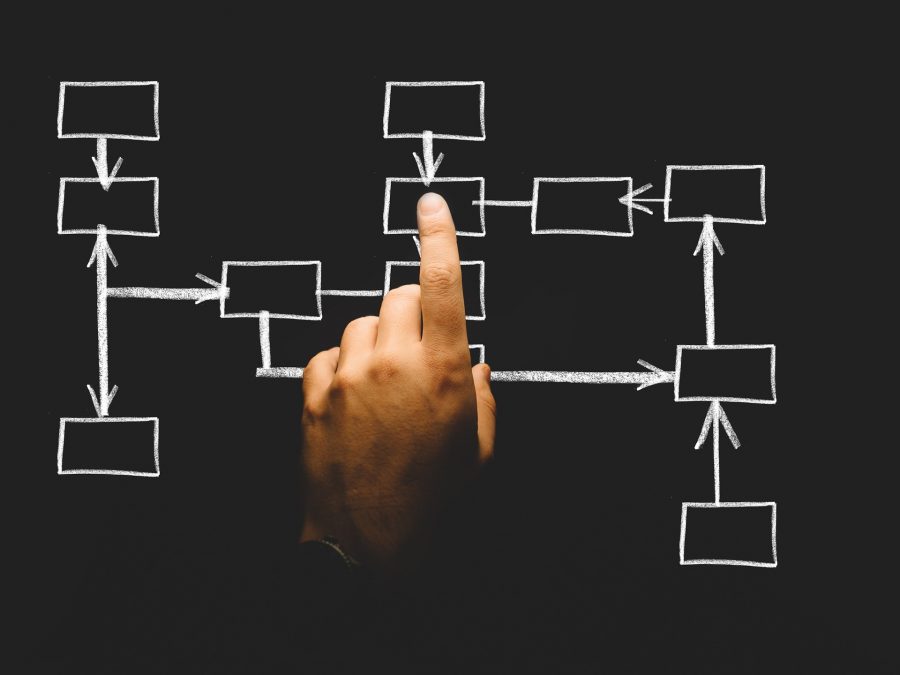 Bakkt has come a long way since its launch on 23 September.

After stuttering initially with low trade volumes, with the exchange recording trades of only 71 BTC on the first day, Bakkt has taken major strides in the market over the past few months.

According to a press release released by Intercontinental Exchange or ICE, Bakkt’s parent company, the first block trade of Bakkt’s BTC Monthly Options that was submitted to ICE Futures U.S has been executed.

The block trade was carried out between Mike Novogratz’s Galaxy Digital Trading and XBTO, an asset management firm.

With this announcement, Bakkt has managed to stay one step ahead of its direct competitor, CME Group. However, the CME Group has its own plans to launch its option contracts early next year on 13 January 2020.

Bakkt’s BTC Monthly Options are also the first CFTC-regulated options on Futures contracts for Bitcoin, and is a development which highlights the improving institutional involvement in the world’s largest digital asset.

“Based on our benchmark physically delivered bitcoin futures, these options contracts offer our customers a capital-efficient new tool for trading and for managing volatility, price risk, and income generation.”

Josh Lim, Head of Trading Strategy at Galaxy Digital Trading, suggested that the deployment of centrally-cleared Bitcoin options laid the path for a better institutional market, one that would be ingrained with a deeper level of liquidity.

The latest development came on the back of another instrumental announcement as last week, it was reported that Bakkt completed over 1,000 cash-settled Futures contracts in Asia following its launch on 9 December in Singapore.

Two weeks prior, Bakkt reached significant levels in terms of volume after it was reported that the exchange recorded an estimated $38.74 million in trading volume, a figure which was equivalent to almost 5,100 BTC.